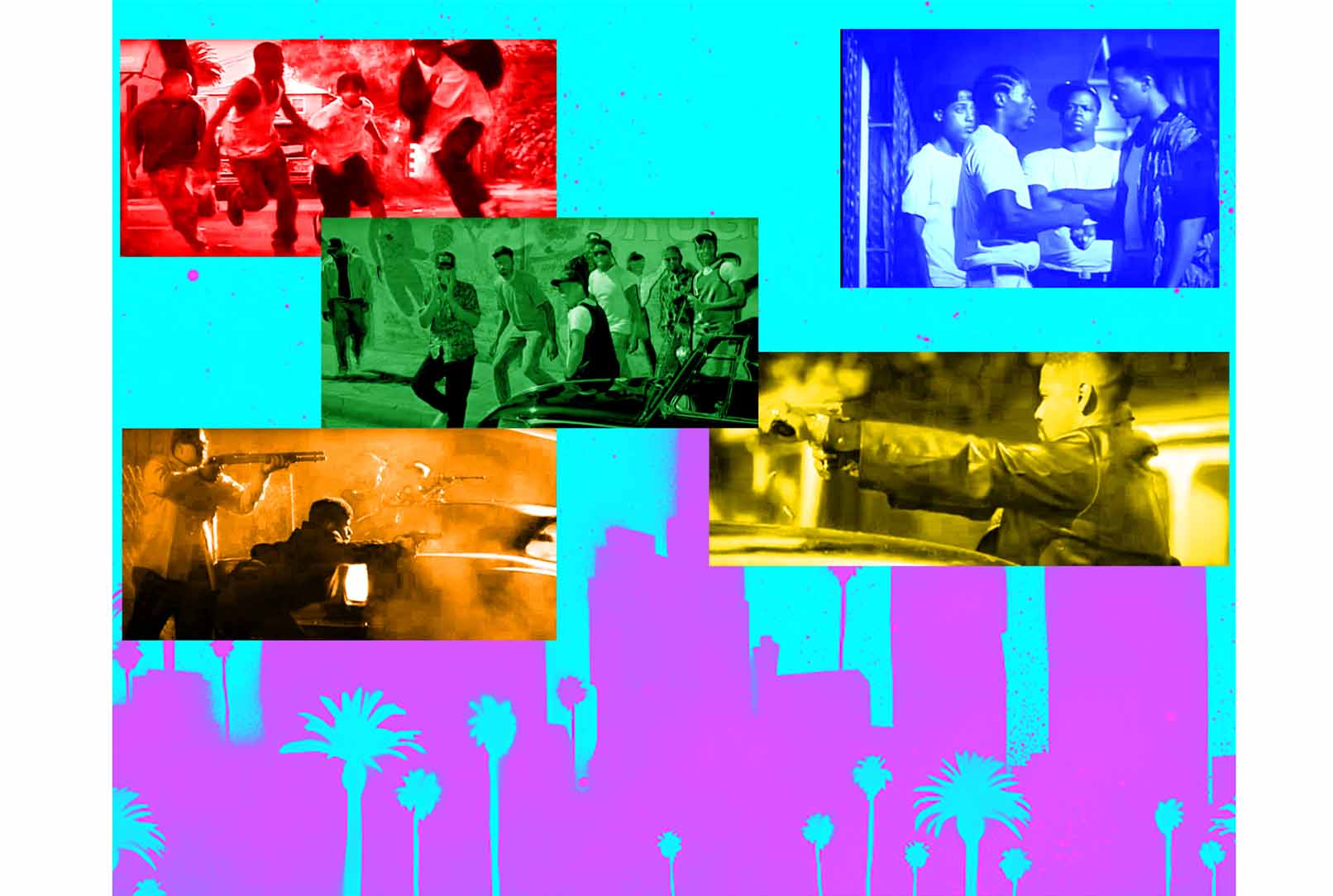 There are a lot of great Los Angeles gang movies out there, but these are five of the best.

Director John Singleton's powerful debut film follows three young men in South Central Los Angeles as they experience the realities of life in the inner city. The film is an honest and eye-opening look at the challenges faced by young black men growing up in America.

This gritty film follows the life of Caine (Tyrin Turner), a young man who is drawn into the world of gangs and violence. "Menace II Society" is a brutal and realistic portrait of life in the inner city Los Angeles.

The older officer is valued within the local streets. he's diplomatic on the surface, preaching "relationship" to the gang members in the Los Angeles to encourage them to supply help when it's truly needed. Uncle Bob realizes that each action the cops take is being watched by the people they're trying to assist.

"Training Day" is a film about a rookie cop (Ethan Hawke) who is paired with a corrupt veteran detective (Denzel Washington) on his first day on the job. "Training Day" is a gritty and suspenseful film that provides a look at the dark side of law enforcement in Los Angeles .