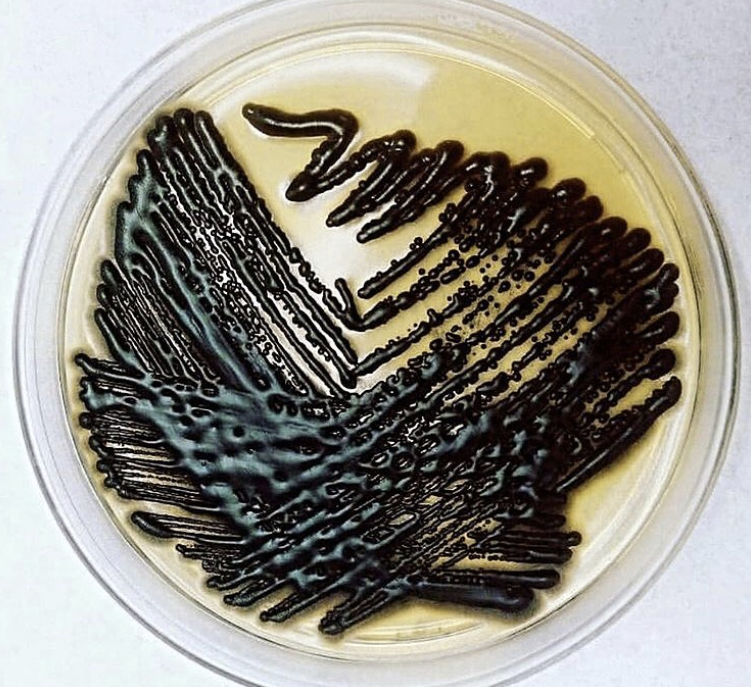 Plants need nutrients to grow, and these nutrients come in many forms. Some of these nutrients are found naturally in soil, while others must be added by farmers. One way to add nutrients to soil is through the use of plant growth-promoting microbes. These microbes help plants absorb nutrients that would otherwise be unavailable.

The Importance Of Bacteria And Fungi For Growing Plants.

These beneficial bacteria can be used to promote plant health. For instance, when applied to soil, these bacteria can help prevent diseases such as root rot and powdery mildew. Additionally, some strains of bacteria can produce antibiotics that inhibit harmful pathogens.

Adding Beneficial Fungi To Your Garden.

There are many different types of fungi that can be added to your garden to improve its health. One type of fungus called Trichoderma harzianum has been shown to reduce the incidence of fungal diseases in crops. This particular strain of fungus produces an enzyme that breaks down certain compounds found in the cell walls of pathogenic fungi.

Another way to use beneficial fungi to promote plant growth is by adding them directly to the soil. These fungi will colonize the roots of plants and help them absorb nutrients more efficiently. They also produce enzymes that break down organic matter in the soil, making it easier for other organisms to access these nutrients.

There are several different kinds of yeast used to promote plant growth. One type of yeast called Saccharomyces cerevisiae (S. cerevisiae) has been shown to improve plant growth when added to the soil. This kind of yeast produces an enzyme called 1-aminocyclopropane-1-carboxylate deaminase (ACD), which helps plants make amino acids.