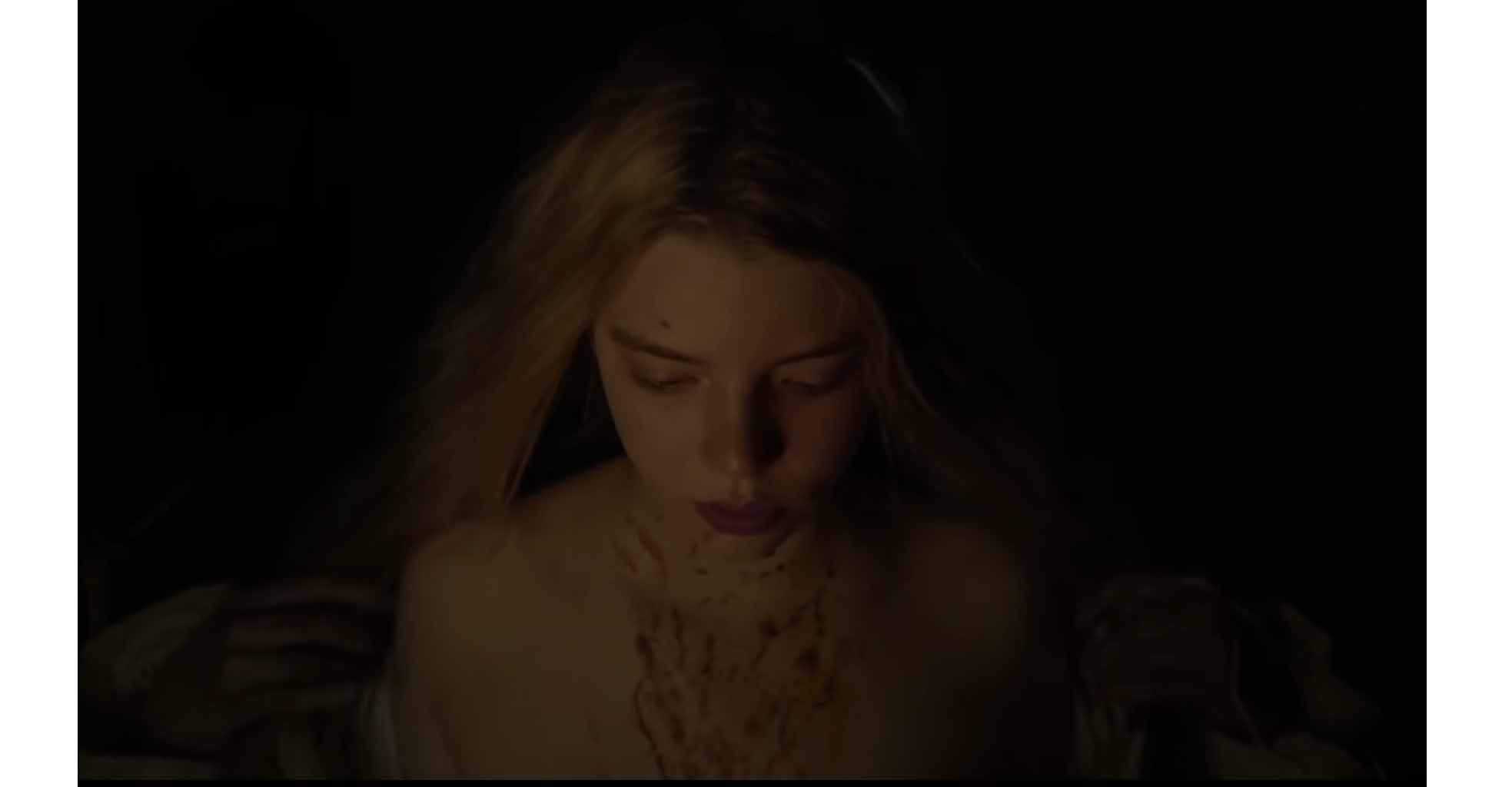 A young boy named Samuel is haunted by an evil spirit called "The Babadook" after his mother's death.

The Babadook is a spooky little monster who lives with Samuel and his sister Amelia. He's not scary at first, but he becomes more menacing as the story progresses.

It's been a while since I've seen a movie that scared me so much. I was really surprised by how well this film did. It's a very simple premise, but it works because of its execution.

A young girl named Abigail (Kaya Scodelario) moves with her family to an isolated farmhouse in 1630s New England. She soon discovers that she has magical powers and must fight against evil forces trying to destroy her village.

Based on Henry James' novella The Turn of the Screw, The Innocents tells the story of two children who move into a creepy old house with their governess