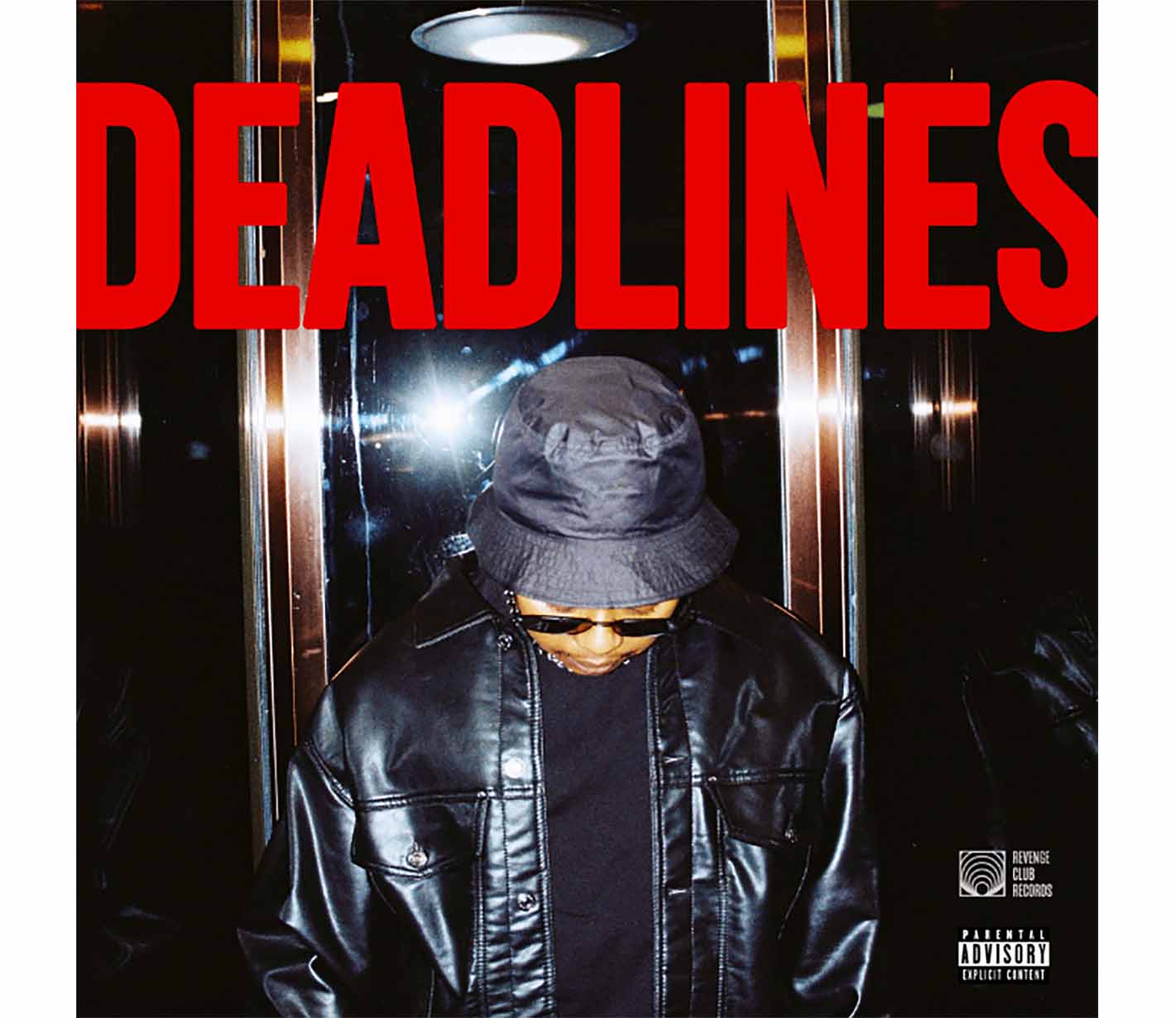 A-Reece is back with his annual mixtape for his fans, with a seven-track mixtape that features a stellar lineup of artists, the king of amapiano Maphorisa, legendary South African rapper Emtee, fellow Revenge Club Records signee Jay Jody, Marcus Harvey and Yolophonik and USA, Atlanta based rapper Quentin Miller

A highly experimental forerunner sonically and the perfect segue, A-Reece describes the project as, ”The album before the ALBUM. The project comprises seven cuts. All intended to be shortlisted. No rejects from prior projects, all songs are less than a year old. The process felt synonymous to painting in front of a live audience with a time limit .Exhilarating and intense at the same time. I just think this approach takes me out of my comfort zone which is something I need as I transition into wrapping up P2,”.

About Bigger Than Me ft. Emtee A-Reece shares:

"Emtee and I finally link up after six years of highs and lows, dropping out our former label, going independent and taking on more responsibility for our own careers. Soulkit sent me a beat pack with like 8 beats on it. Before even running through the rest of the pack I was stuck on the third beat. Kept playing it for like a week just enjoying it. Then once I knew what I want to talk about it just organically came together. The intro of the beat was a big part of the reason too. After that, it wasn’t rocket science who needed to get on it - and would compliment me perfectly.

I knew with the concept I had, one person who’d relate the most would be Emtee.Simply because he played a major role in my come up journey. And I also believe both our come up stories have some similarities.  So I just called him up, set up a session it’s my crib and had him over after the SAMA weekend, and man, watching Emtee cook has always been a privilege. The man is a legend.
It’s crazy how everything came back full circle"

And about  Something To Flight for ft DJ Maphorisa he adds:

DJ Maphorisa and I have always wanted to create something special together. I remember this one time when I was at his crib recording songs with him he told me something that really stuck until this day.

He told me I already have it in me to create quality music. I just need to experiment with it more, you know - break boundaries, explore and challenge myself.

So every time I create a record that drifts away from the norm or what people are used to hearing me on I think of what he said and use it as motivation because I take him as my mentor. When I made “ Something To Fight For “ I could instantly hear him on it. I just knew it needed his direction. I only had the hook and half of my verse done when I sent it to him for some input. He was out the country but said he’ll listen to it when he has time. And man when he sent it back I was just inspired to finish off my verse immediately. He just took it to another level, switched the arrangement, added vocal backings and a bridge and gave the song life.

Fellow Revenge Club Records signee Jay Jody is a rising star to watch and features on ‘SOMETHING TO FIGHT FOR’, fresh off the back of their recent highly successful joint release ‘Purple Palm Trees’ from his latest EP Sunset Stories a Mixtape. A rap feast for the ears, DEADLINES: FREE P2 is another hard delivery by A-Reece that will undoubtedly top charts, as A-Reece always does.