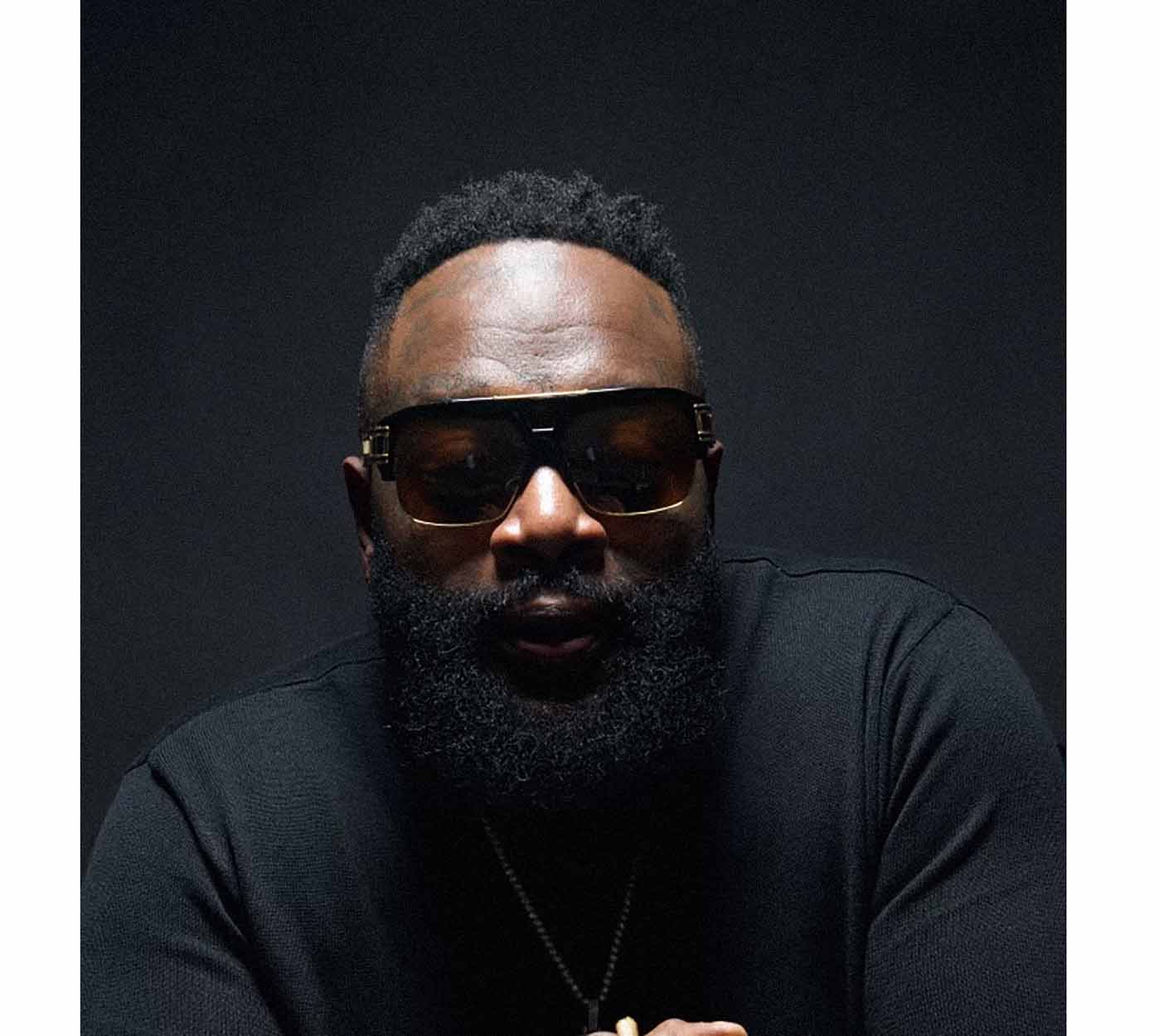 Bringing one of the most exciting and explosive collaborations of the year, the international Afropop sensation Adekunle Gold has teamed up with the GRAMMY Award-nominated music star and business magnate Rick Ross for the remix of his latest single ‘5 Star’ (out now on Afro Urban Records via Platoon).

Already proven to be the summer anthem for embracing your journey to your own superstar status and channeling your inner VIP with the ‘5 Star’ Open Verse challenge which has been sweeping across social media and the vibrant TG Omori-directed visual, the remix adds another string to the bow of Adekunle Gold’’s evolution into a fully fledged, global music and style icon.  Seeing the two music titans come together to meld Adekunle Gold’s stellar, soulful vocals and one-of-a-kind lyricism with Rick Ross’ inimitable flair and powerful bars, the Kel-P-produced ‘5 Star’ remix is set to be a strong contender for song of the year.

The remix follows Adekunle Gold’s recent sold-out 19-city North America and Australia tour dates which Variety described as ‘like a party’ with ‘top form vocals’ and the release of his fourth studio album Catch Me If You Can, which has amassed almost 300 million streams since its release earlier this year and features collaborations with an array of top-tier talent including Ty Dolla $ign, Stefflon Don, Fatoumata Diawara and Fousheé and the hit singles ‘It Is What It Is’, ‘Sinner’ ft Lucky Daye,  ‘High’ ft Davido and ‘Mercy’.

Recently unveiling his stunning NPR Music Tiny Desk performance with breathtaking live versions of some of his best loved hit records from Catch Me If You Can and 2020’s Afropop Vol. 1 and his spellbinding GRAMMYs Press Play and Reimagined performances, Adekunle Gold is set to take his ‘Catch Me If You Can’ tour and dynamic stage presence to London’s O2 Academy Brixton on October 9th. Salle Pleyel in Paris on October 12th, Colosseum, Arenavagen 75 on October 13th and then Manchester’s Albert Hall on October 14th.

CATCH ME IF YOU CAN TOUR DATES:

Adekunle Gold is a Nigerian born and bred singer-songwriter based between Lagos, Nigeria, and the US. He gained recognition from his very first release, ‘Sade’ a love song which sampled instrumentals from One Direction's ‘Story of My Life’ which led to him signing a recording contract just two weeks after its release Since then, Adekunle has released 4 albums: Gold (debuting at #7 on the Billboard World Albums Chart), About 30 (shortlisted for the GRAMMY® Best World Album), Afro Pop Vol 1 - which has amassed a staggering 680 million plus streams and spawned the global hit records ‘Okay’ and ‘Something Different’ - and now ‘Catch Me If You Can’.

Rick Ross defines a lifestyle, a mindset, and a culture. The GRAMMY® Award-nominated multiplatinum superstar, two-time New York Times-Bestselling author, and business magnate makes everything feel “rich,” eclipsing material wealth and hinting at a much more substantive spirit. Throughout a remarkable career, he literally went from “Hustlin” to visiting President Barack Obama at the White House and occupying spots on the New York Times bestseller list. In the wake of his platinum-selling 2006 classic debut Port of Miami, he has notched seven GRAMMY® Award nominations, scored streams in the billions, picked up dozens of multiplatinum certifications, and logged five #1 debuts on the Billboard Top 200. Adding to the series, Port of Miami II saw him topple the Top R&B/Hip-Hop Albums Chart at #1 for the fourth time and the Top Rap Albums Chart at #1 for the third time. “Gold Roses” [feat. Drake] earned a gold certification and garnered a GRAMMY® Award nomination in the category of “Best Rap Song.”

Rap only opened the doorway, by reinvesting in himself, his entrepreneurial portfolio also comprises 25+ Wingstop locations, a Checkers restaurant, Belaire Rosé, Rap Snacks and Maybach Music Group— the label he founded and home to multiplatinum superstars Meek Mill, Wale and more. Most recently, becoming a leading in car industry kicking off his first annual “Rick Ross Car & Bike” show at the Promise Land that saw over 7k plus attendees. He takes all of the success and uses it to fuel his rawest, realest, and richest work to date.