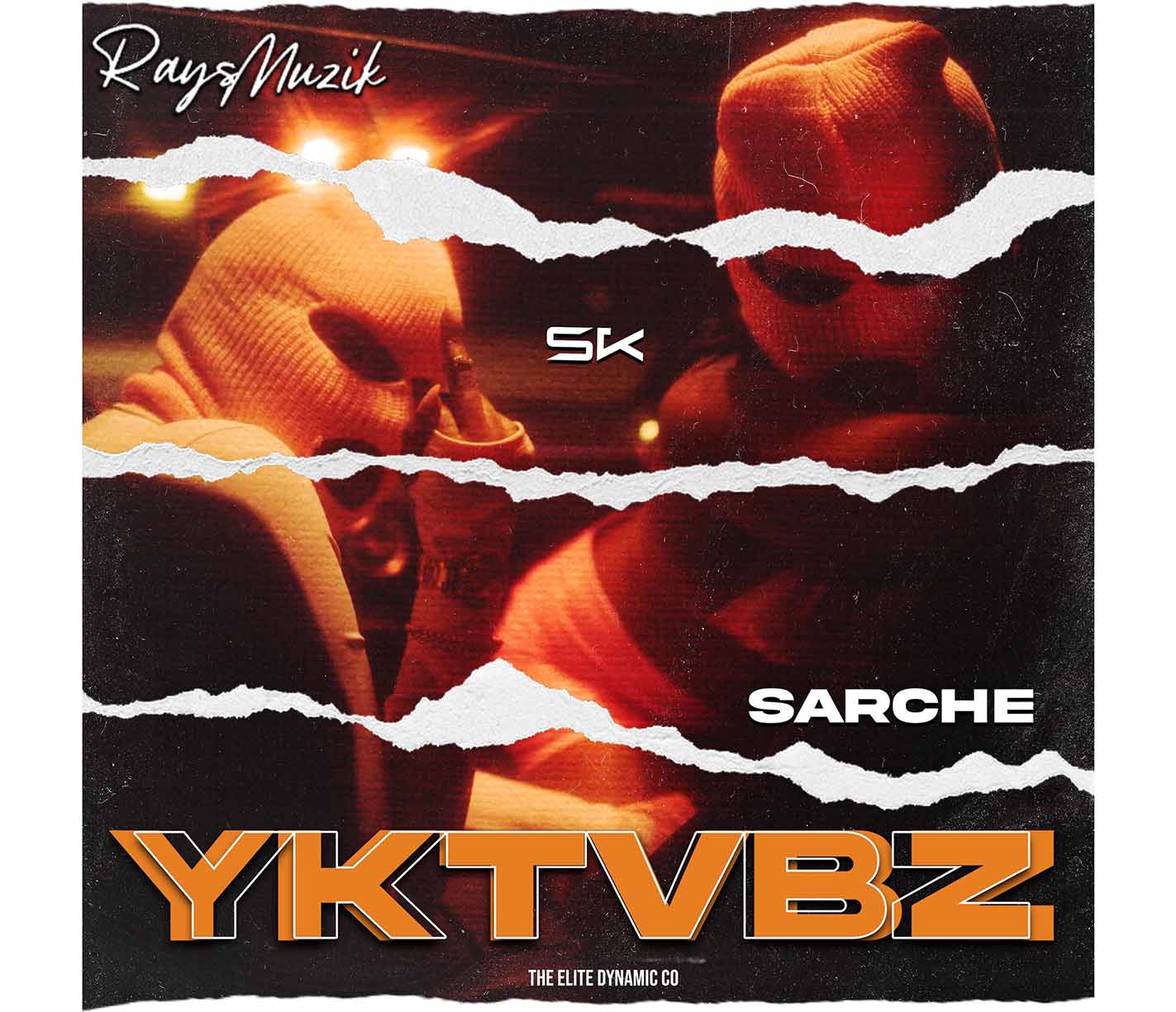 While he puts the finishing touches to his long awaited and highly anticipated debut mixtape Night Owl, rising London-based Nigerian afrofusion artist and musician RAYSMUZIK has just dropped off an infectious afrobeats jam perfect for the summer titled ‘YKTVBZ’ alongside rising UK afrobeats artists SK and Sarche. Originally produced by Jaylon, who has previously worked with the likes of Mr. Eazi and PsychoYP, the track is jolted further to life by bourgeoning producer Sparkzy, who adds his afrobeats and amapiano sensibilities into the mix.

Speaking about the inspiration for ‘YKTVBZ’ and how the track came together, RaysMuzik says, “the song put us in a bubbly party mood, ‘YKTVBZ’ represents a celebration where everyone is having a great time, and it should get you grooving and moving from the minute you press play. The most amazing thing about this record was that we didn’t make it in a conventional way. SK and I met Sarche, while at a friend’s house, then Jaylon pulled up to kick it with us, and in less than an hour, we had recorded the song. Big up to Sparkzy for taking the track to another level”.

Supported by the likes of BBC 1Xtra, Capital Xtra, The FADER and Complex, RaysMuzik burst onto the UK music scene as one of the fast-rising artists coming out of London’s afrobeats scene a few years ago, with underground hits like ‘For You’ with Kojo Funds, and ‘Badda Man’. Emerging as a gifted vocalist and songwriter, the Nigerian native creates captivating afrofusion music that is a clever mix of afrobeats, dancehall, hip-hop and R&B music, with a unique global sound that is real, authentic, and timeless. His new single ‘YKTVBZ’ is out on September 2 via 51 Lex Records / The Orchard.