After seven years and thousands of hours of footage, Brett Morgen finally realized his "Moonage Daydream"

After seven years and thousands of hours of footage, Brett Morgen finally realized his "Moonage Daydream" 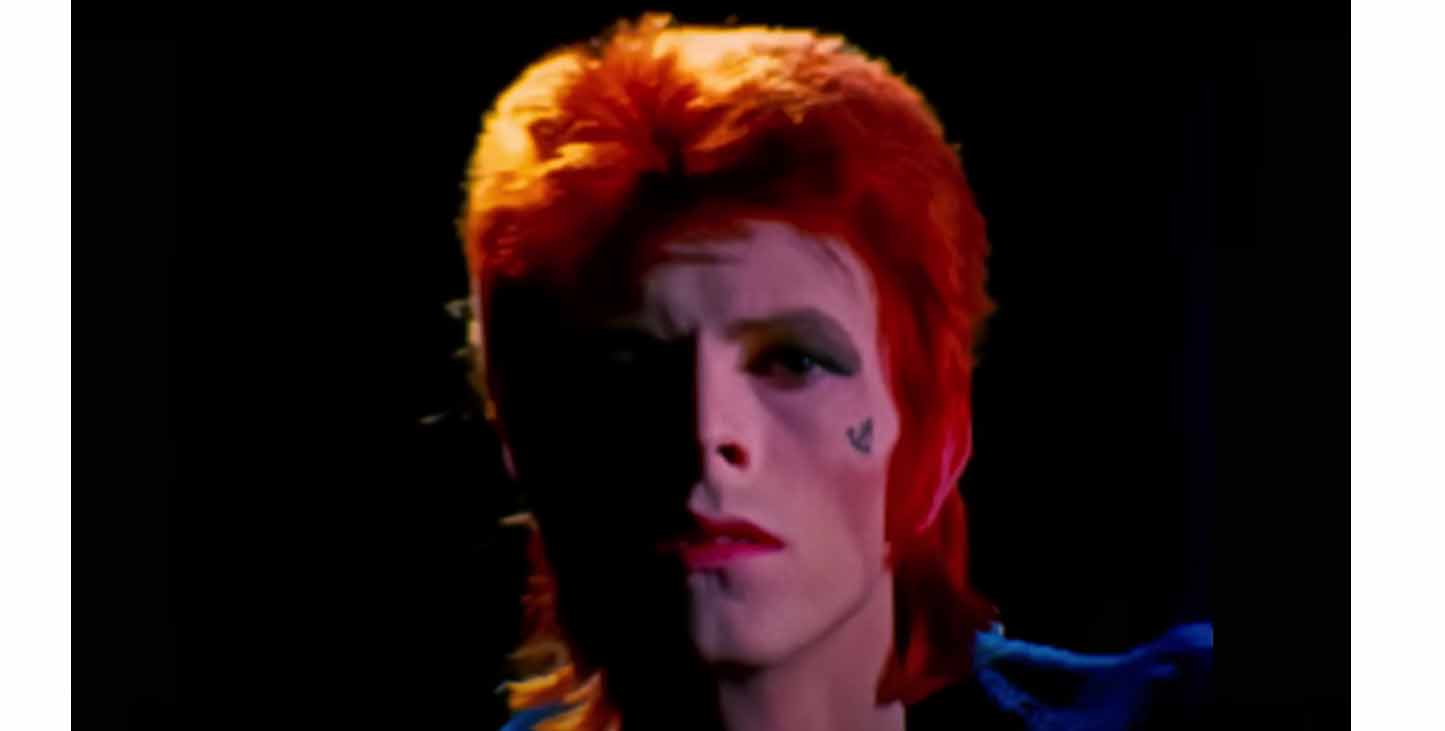 After seven years and thousands of hours of footage, Brett Morgen finally realized his "Moonage Daydream" project. Morgen started the project in 2009, when he was given access to Bowie's personal archive. He then spent the next seven years sifting through over 10,000 hours of footage, including never-before-seen outtakes from some of Bowie's most iconic music videos.

Brett Morgen had to go through a lot to make “Moonage Daydream.” It obsessed him to capture on film the essence of the life of David Bowie, the shapeshifting music visionary, artist and actor.

Morgen, known for his work on singular artists like Kurt Cobain and Jane. Weathering both the pandemic and a serious heart attack, he worked mostly alone until it was time to create the encompassing sound mix with help from Bowie collaborator Tony Visconti.

Speaking to Rolling Stone, Morgen said that the film is "a love letter to David Bowie." "I set out to make a film that would be a one-of-a-kind cinematic event," he said. "I wanted to create an experience where, if you love David Bowie, you feel like you're on an amazing train ride with him."

Brett Morgen's David Bowie movie Moonage Daydream is a fascinating look at the life and work of one of the most iconic musicians of our time. Morgen uses a combination of archival footage and new interviews to paint a picture of Bowie as a complex and multifaceted artist. The film is a must-see for any Bowie fan, and it provides a new perspective on the man and his work.