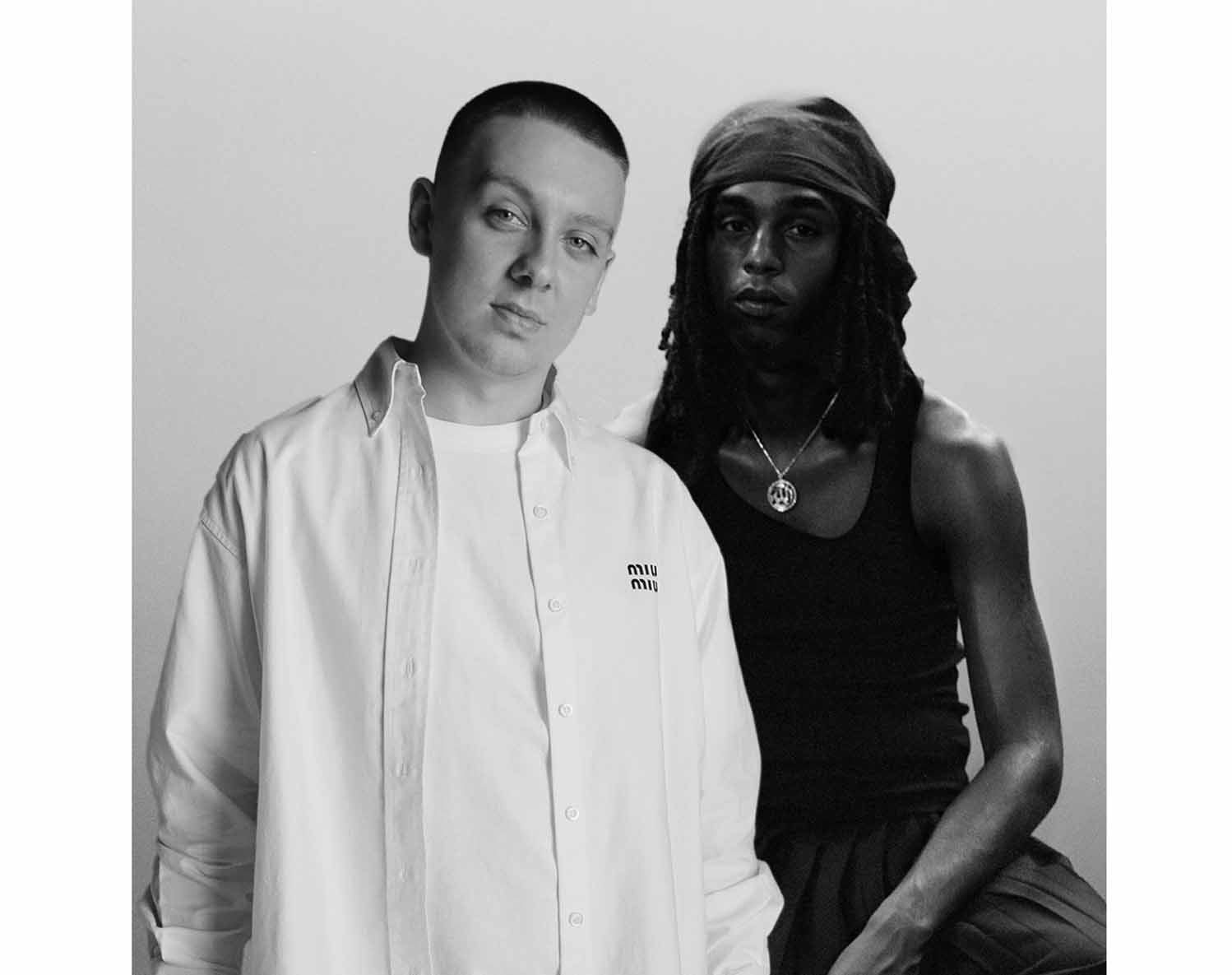 Overflowing with Aitch’s clever wordplay and undeniable charisma, ‘In Disguise’ is filled with melodic guitar loops and enticing vocal performance from Bakar. It’s a genre-blending display between two captivating artists at the forefront of the effervescent UK music scene.

Since the inception of his musical career, Bakar continuously pushes the boundaries with his eclectic sound and creativity. Gaining widespread attention with his Will You Be My Yellow? EP in 2019, the six-track project includes the silver-certified single ‘Hell N Back’. The single became a history-making #1 hit for Bakar, it topped the Billboard Alternative Chart in the US and amassed over 200 million streams in the process. Earlier this year, the Camden troubadour released his debut album, Nobody’s Home to critical acclaim.

New single ‘In Disguise’ will join Aitch’s previous offerings ‘1989’ and the gold-certified ‘Baby’ feat. Ashanti on his eagerly-awaited debut album. Due out 19th August, Close To Home captures a young artist on the verge of global superstardom, spreading his wings and displaying his ever-growing songwriting skills, combining a mature and reflective side with the charisma and cocksure swagger he has become known for. Aitch, recently anointed as a Forbes Magazine ‘30 Under 30’ name to watch, has recruited an excitingly diverse roster of collaborations for the record.

To celebrate his upcoming debut album, Aitch will not only take over Ibiza Rocks for his Aitch20 pool party with special guests in August, but he will also embark on a 14-date sold-out Close To Home headline UK & Ireland tour this October. The Mancunian rapper will take over London’s Alexandra Palaceon 22nd October for the first time and will round off his headline tour with two hotly-anticipated hometown shows at O2 Victoria Warehouse on 24th and 25th October, which will be a momentous occasion for the rapper. Additionally, Aitch will bring his Close To Home headline tour across Europe early next year.

Close To Home out 19th August via Capitol