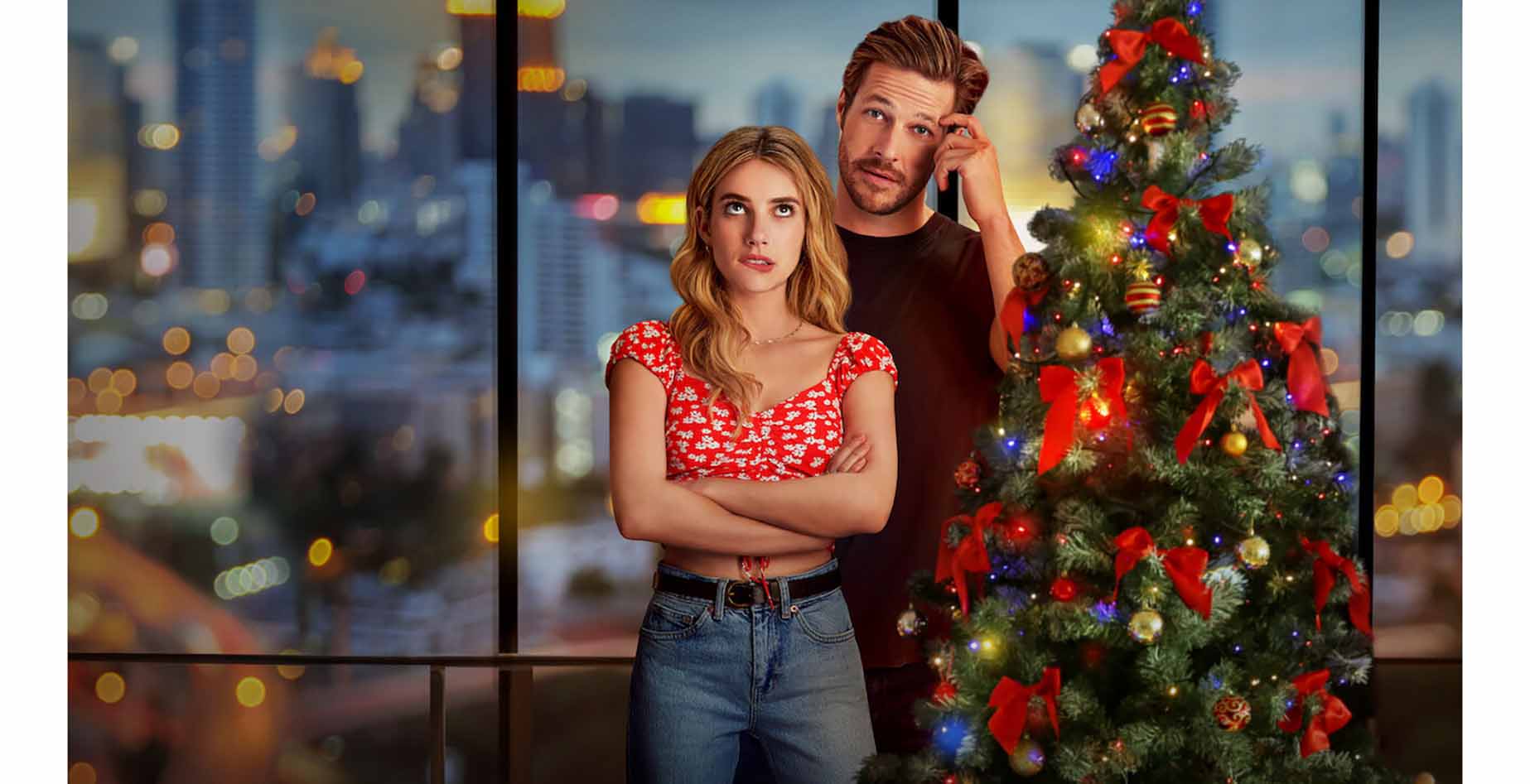 The gorgeous actress and 30-year-old mom who, despite her surname, made her way alone among the Hollywood stars

Emma Roberts is an American actress and singer. She is the daughter of actor Eric Roberts, and the niece of Julia Roberts. Roberts made her film debut in the 2001 film Blow. She rose to prominence with her role as Addie Singer in the Nickelodeon television series Unfabulous. After Unfabulous ended, Roberts appeared in a number of films, including Aquamarine, Nancy Drew, Wild Child, Hotel for Dogs, Valentine's Day, It's Kind of a Funny Story, and We're the Millers. Roberts also had a recurring role as Chanel Oberlin on the Fox television series Scream Queens.

Emma has appeared in a wide variety of movies, ranging from family-friendly comedies to psychological thrillers. Her most recent role was in the latter genre, appearing in the movie "The Blackcoat's Daughter". Roberts has also been in a number of movies that were adapted from young adult novels, such as "The Art of Getting By" and "The Lucky One". She has demonstrated her versatility as an actress in these various roles, and has established herself as a Hollywood leading lady.

Emma Roberts has since starred in such film as:

Memoirs of a Teenage Amnesiac, directed by di Hans Canosa (2010)

It's Kind of a Funny Story, directed by di Ryan Fleck and Anna Boden (2010)

The Art of Getting By, directed by di Gavin Wiesen (2011)

The Girl with the Tramp Stamp Tattoo, directed by di Osmany Rodriguez and Matt Villines (2011)

‍Emma Roberts is a talented young actress with a bright future ahead of her.