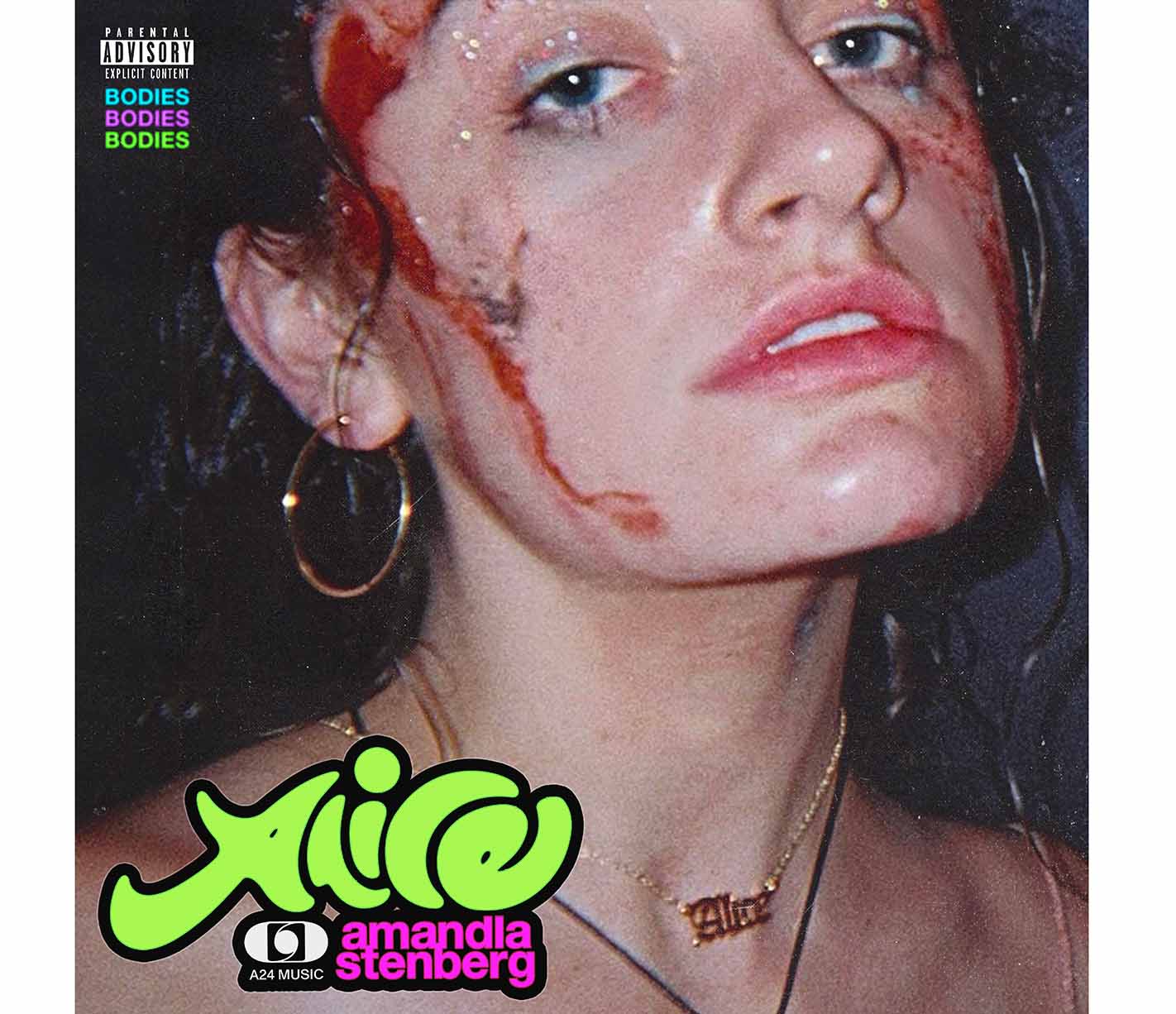 Amandla created the original song for A24’s hit satirical murder mystery film ‘Bodies, Bodies, Bodies’, co-writing and producing the song with close collaborator Benjamin Morsberger. It is the latest track to be released from the film’s soundtrack following Charli XCX’s ‘Hot Girl’, and the original score by Disasterpeace.

'Alice’ is a provocative, brow-raising pop-rock track, inspired by breakout star Rachel Sennott’scharacter, Alice.Amandla Stenberg  lends her swagger and bravado to the soundtrack, effortlessly mirroring the boldness of her character, Sophie, in the film. With lyrics to leave even the most brazen listener shell-shocked, ‘Alice’ is destined to be a repeat play.