Are you an empath or a nrcissist?

Are you an empath or a nrcissist? 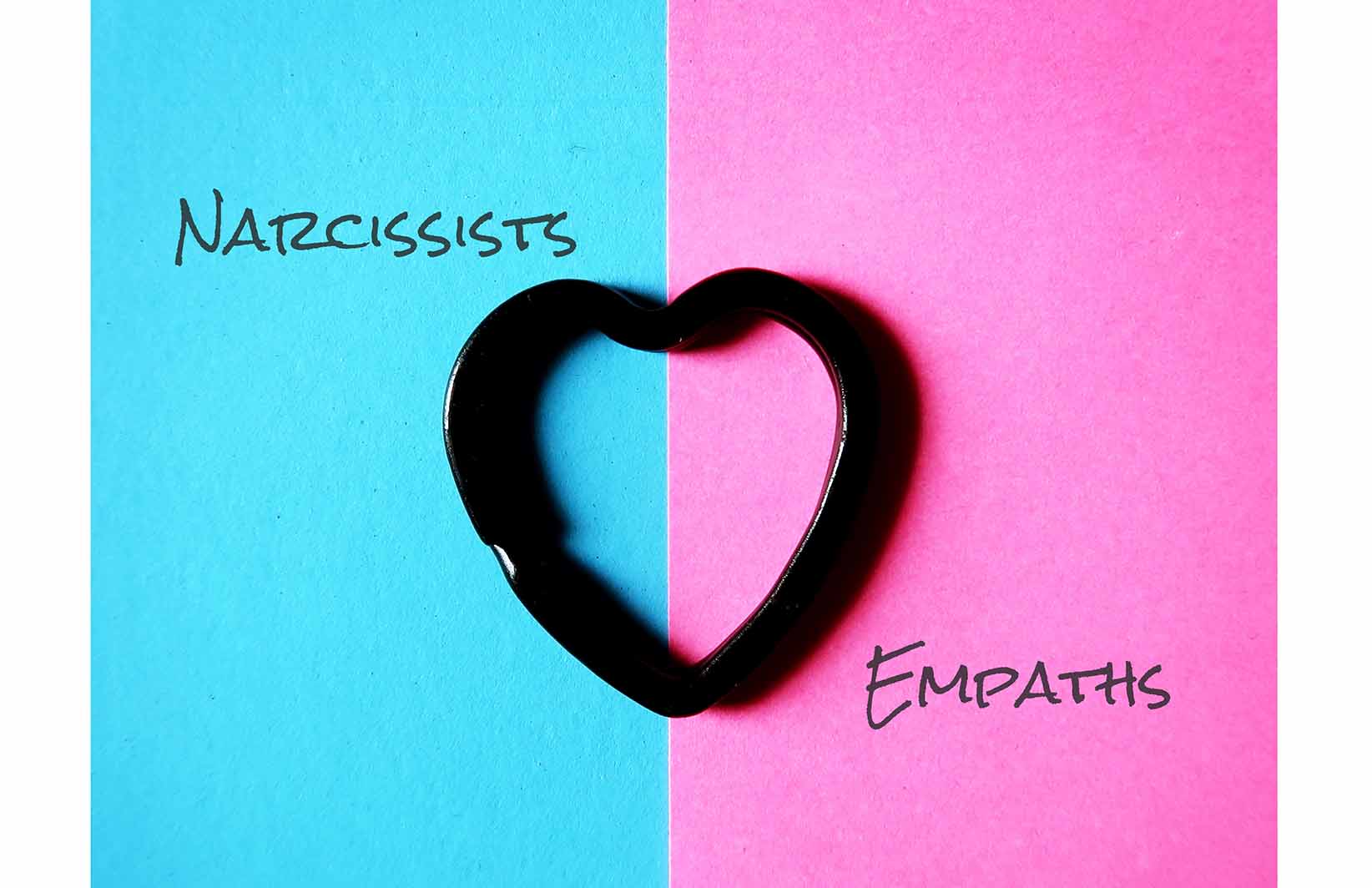 Empaths are people who feel other people’s pain. Narcissists are people who think only about themselves. Learn how to tell the difference between these two personality types.

The Difference Between Empathy And Narcissism

If you've ever found yourself wondering whether you're an empath or a deluded narcissist, you're not alone. It can be difficult to tell the difference between the two, as they both share some common traits. However, there are some key differences that can help you figure out which one you are.

Empaths are highly sensitive to the emotions and energy of others, and they often take on the emotions of others as their own. They're also very compassionate and caring, and they're often drawn to helping others in need. Deluded narcissists, on the other hand, are more focused on themselves and their own needs. They may be more manipulative and exploitative, and they're often driven by a need for power and control.

So, which one are you? If you're not sure, ask yourself how you react in different situations. Do you find yourself feeling overwhelmed by other people's emotions? Do you often put others before yourself, even to your own detriment? If so, you may be an empath. Or, do you find yourself needing to be the center of attention all the time? Do you have a hard time empathizing with others? If so, you may be a deluded narcissist.

Empathy is the ability to understand another person’s feelings and emotions. It’s not just feeling sorry for them; empathy means understanding what they’re going through. People with high levels of empathy tend to be more compassionate and empathetic towards others. They also tend to have better relationships with others.

The term empathy comes from the Greek word empatheia, which means “to share in another's feelings.” In psychology, empathy refers to our ability to understand what others are feeling and experiencing. Psychologists believe that we are born with a natural capacity to be empathic, but that we learn to suppress it because we want to avoid being hurt ourselves.

On the other hand, narcissists are self-centered people who focus only on themselves. They often lack empathy and compassion. In fact, they see others as objects rather than human beings. They might even feel superior to others because they think they’re smarter or more attractive than everyone else.

The term “empathy” has been used to describe a person’s ability to understand and relate to others. In contrast, narcissists are self-centered individuals who focus solely on themselves. These people tend to be very sensitive to criticism and rejection. They often believe that they are superior to others and that they deserve special treatment.

Why Do We Need To Understand Both Types Of People?

It’s important to understand both types of people so you can better relate to them. You need to understand how each type thinks and acts so you can communicate with them effectively. If you’re a narcissist, you might not realize that you’re being rude or insensitive. So, you might hurt someone’s feelings unintentionally. However, if you’re an empath, you might notice when someone is upset and try to help them.

The term “empathy” has been around since at least the 1800s, but it wasn’t until the 1980s that psychologists began studying empathy in depth. In fact, some researchers believe that empathy is one of the most important traits we possess.

How Does This Affect Relationships?

An empath will often feel bad after hurting another person’s feelings. They might even feel guilty because they think they should have known what would make the other person happy. A narcissist, however, won’t care about anyone else’s feelings. Instead, they only focus on themselves.

Are you an empath or a arcissist?