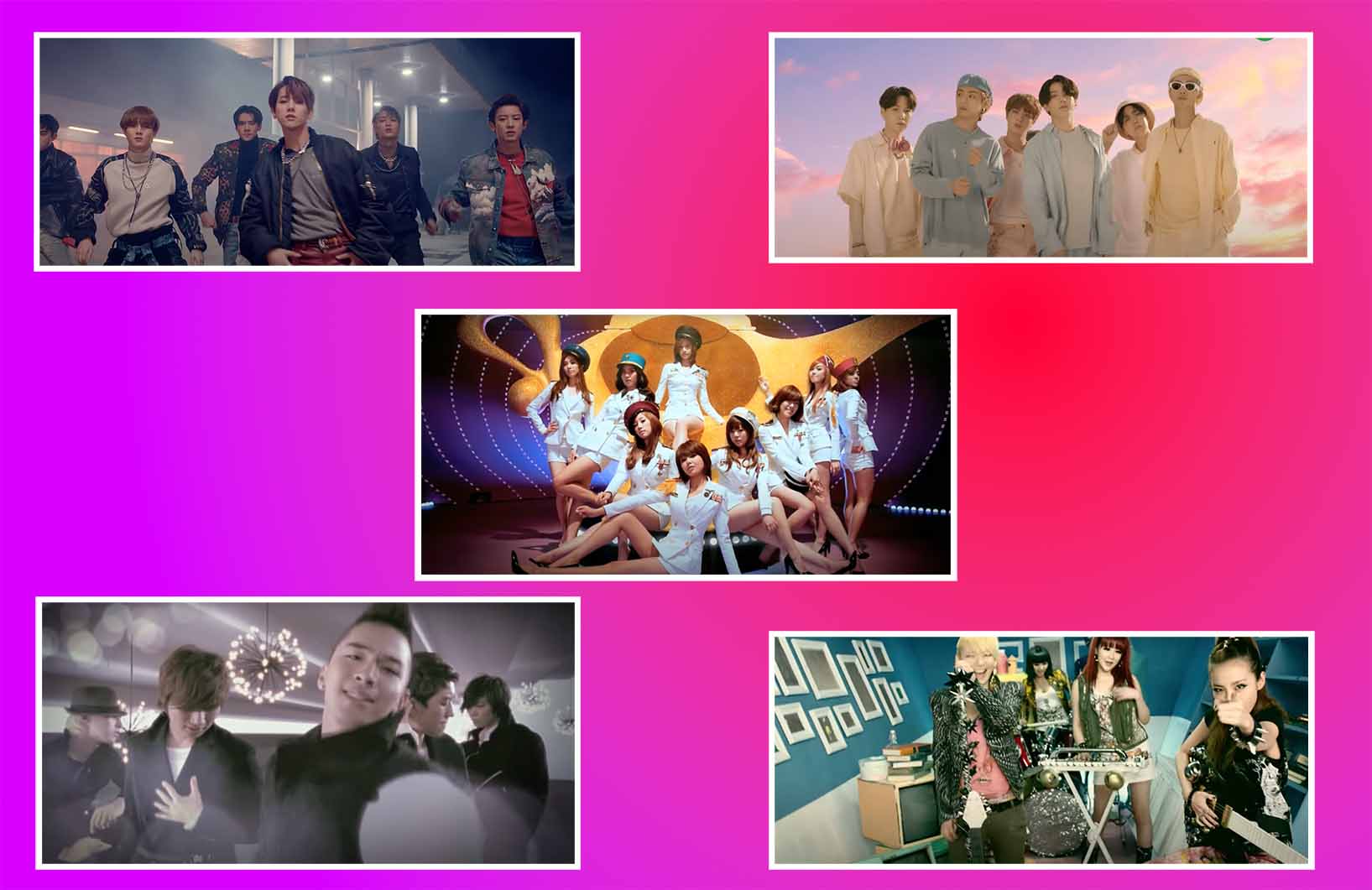 K-pop is an international music genre that originated in South Korea. It combines elements from hip hop, R&B, pop, rock, and dance.

K-pop has become popular around the world, especially in Asia. The genre includes many different subgenres, including bubblegum pop, boy band, girl group, and idol groups.

K-pop began in South Korea in the early 1980s. In the beginning, there were only two genres of music: Western pop and Korean folk music. However, in the mid-1980s, new artists started to emerge from the underground scene. These artists included Seo Taiji and Boys (STB), who became known for their unique sound and style. Their popularity grew quickly, and soon other artists followed suit. By the late 1990s, K-pop had become very popular throughout Asia. Today, K-pop is one of the most popular forms of entertainment in Asia.

There are a lot of great k-pop bands out there, but these five are definitely the best of the best. First up is BTS, who are arguably the most popular k-pop band in the world right now. They've got an incredible talent for making catchy, addictive songs, and their live performances are always electric. They're also known for being incredibly down-to-earth and humble, which endears them even more to their fans.

1. BTS: There’s no denying that BTS is the biggest k-Pop band in the world right now. They’ve achieved massive success both in South Korea and internationally, and show no signs of slowing down. They’re also incredibly talented, with each member having their own unique skills and strengths.

2. EXO: EXO is another hugely popular k-Pop band, and for good reason. They’re incredibly talented and have a huge following both in South Korea and internationally. They’ve won numerous awards and have been praised for their incredible live performances.

3. Big Bang: Big Bang is one of the most iconic k-Pop bands of all time. They’ve been around for over a decade and have achieved massive success both in South Korea and internationally. They’re also widely considered to be one of the best live performers in the k-Pop world.

4. 2NE1: 2NE1 was a hugely popular k-Pop band that unfortunately disbanded in 2016. They were incredibly talented and had a unique sound that set them apart from other k-Pop bands. They were also known for their strong fashion sense and edgy image.

5. Girls’ Generation: Girls’ Generation is one of the most popular and successful k-Pop bands of all time. They’ve been around for over a decade and have achieved massive success both in South Korea and internationally. They’re also known for their catchy songs and impressive dance routines.