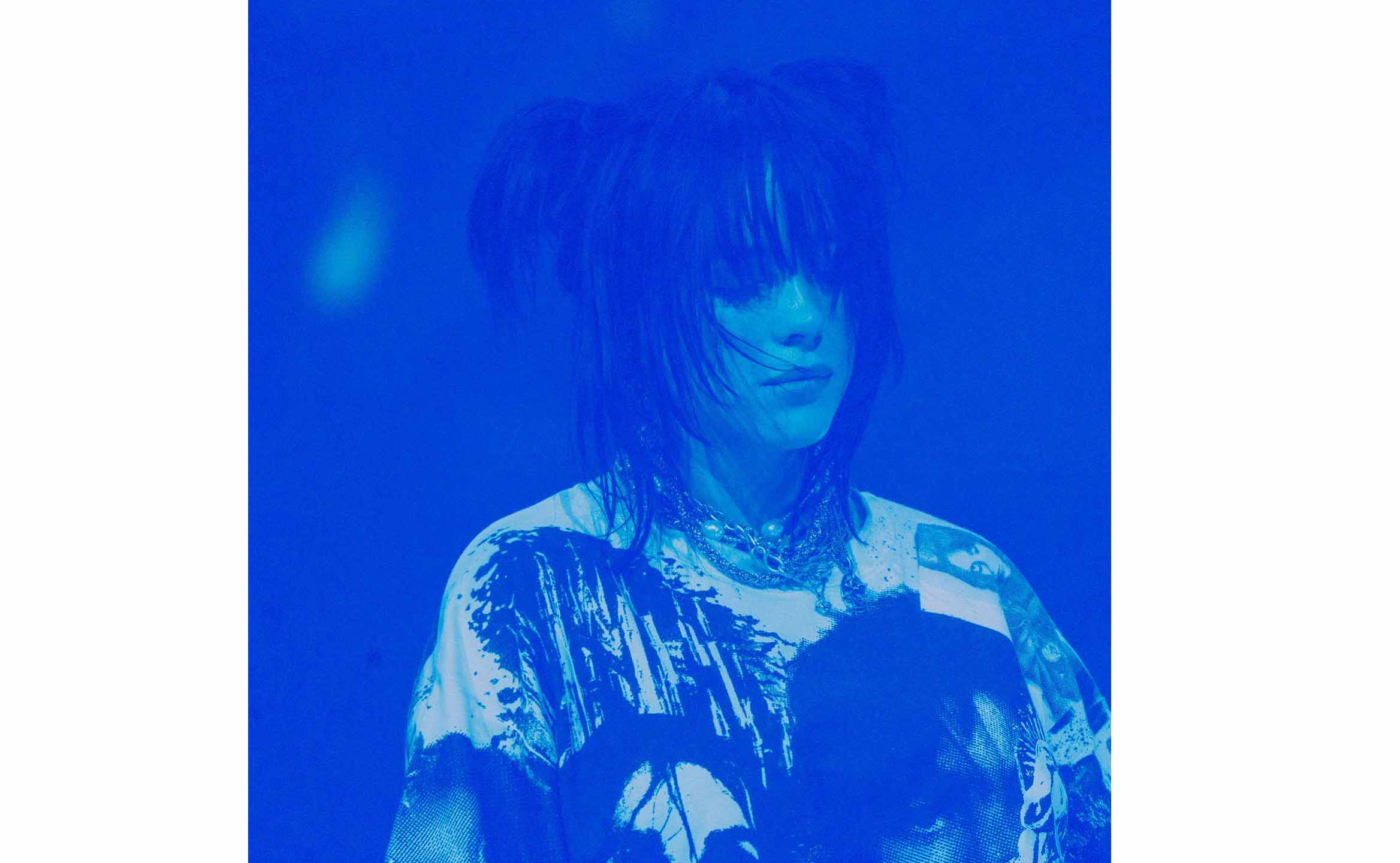 illie Eilish is a 17-year-old singer songwriter that has been gaining popularity over the last two years. She released a surprise two-track EP, entitled guitar songs.

Less than two months after releasing her debut album, When We All Fall Asleep, Where Do We Go?, Billie Eilish has made another surprise release. The young artist released a two-track EP called guitar songs on Thursday.

The title of the EP might sound whacky but it's pretty straightforward given the content of the album.

There are no electronic sounds in this album and they were recorded using GarageBand software, besides other pieces of music gear.