Björk goes deep in her new podcast series, breaking down her albums one track at a time.

Björk goes deep in her new podcast series, breaking down her albums one track at a time. 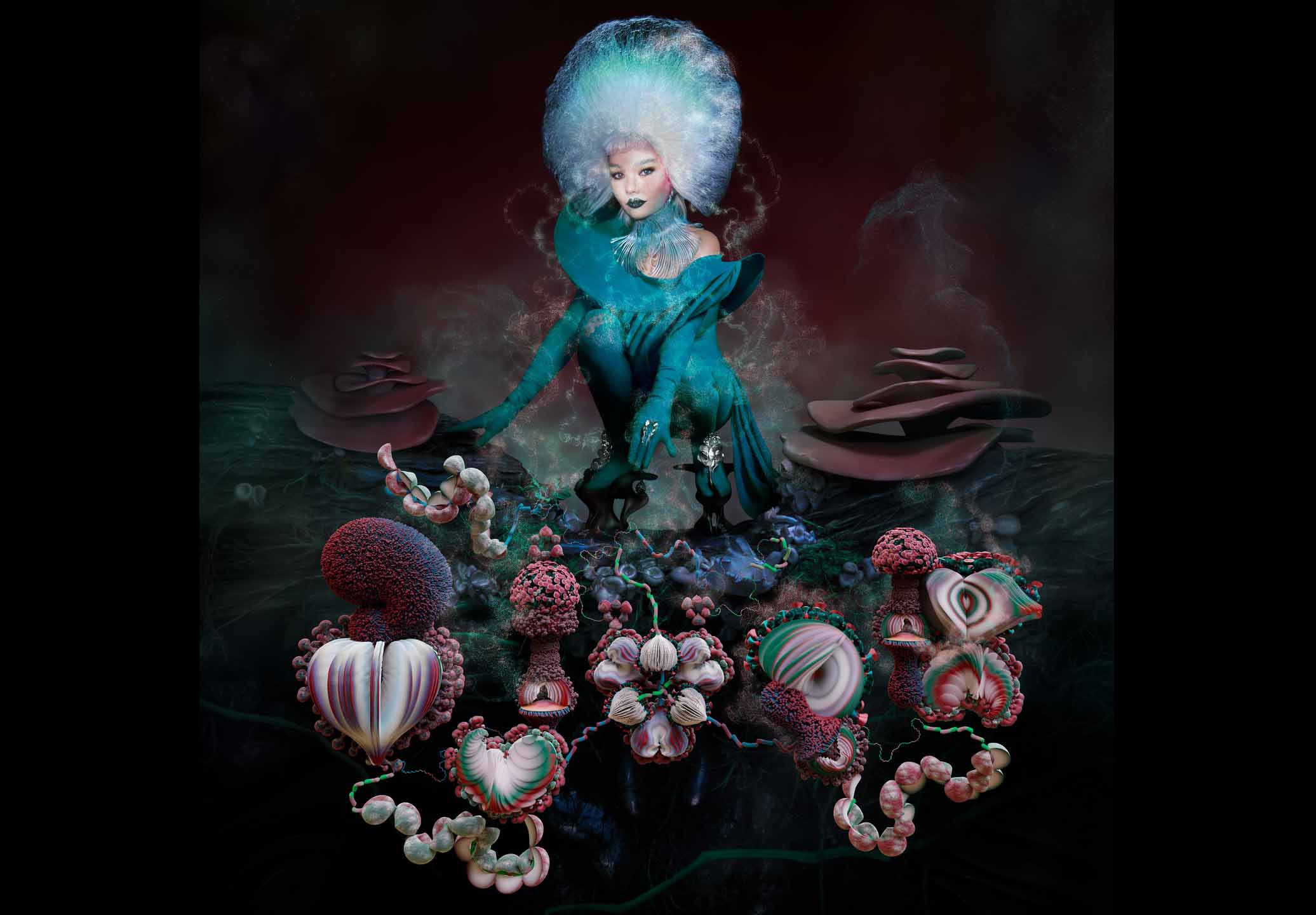 Sonic Symbolism explores the textures, timbres and emotional landscapes of my back catalogue, from Debut to Utopia.

Björk is making a return. The Icelandic musician has announced her tenth album, Fossora, to be released this autumn. Not only does it showcase the work of the acclaimed producer Arca (she previously collaborated with him on 2015’s Vulnicura) but also sees the artist experiment with a new range of sounds including brooding bass clarinet and violent outbursts of gabber.

The first 3 episodes of Sonic Symbolism, exploring Debut, Post, and Homogenic, will be launched on September 1. New instalments will continue to arrive weekly till mid-October.