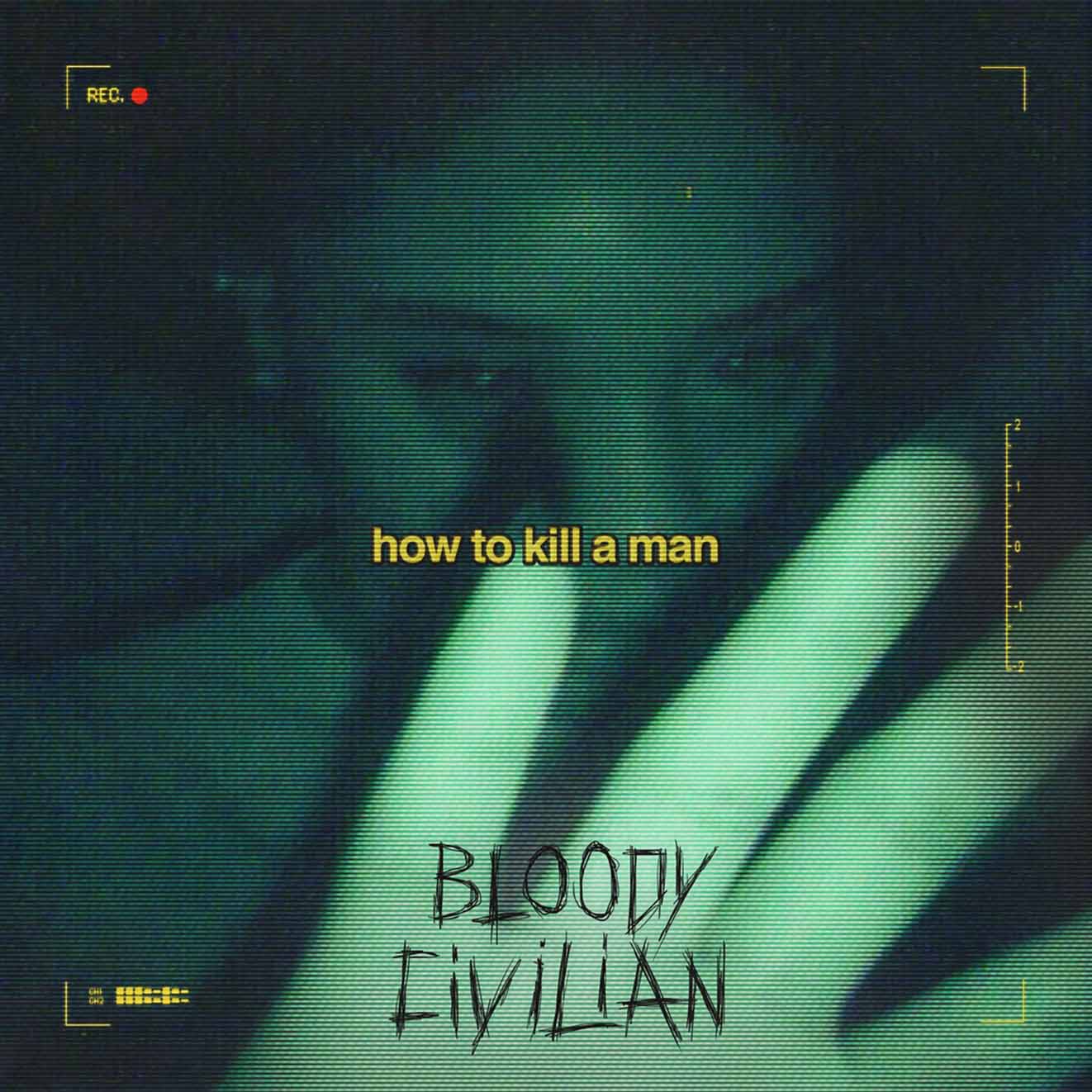 Nigerian singer/producer Bloody Civilian releases the video for her debut single How To Kill A Man. Directed by Bloody herself and shot in Lagos, the track is a powerful and striking directorial debut that highlights the track’s themes of female empowerment as well as its satirical nature. The video follows Bloody’s second ever releaseWake Up (ft. Rema) which has amassed over 3M streams and was included on the Black Panther: Wakanda Forever soundtrack

Speaking on the video, Bloody says “I wanted to show a well-rounded story of women’s power and togetherness. Ironically this also came through in production as well; we had a very beautiful and willing team and everybody came through in a beautiful way.”

‍‍Born and raised in Abuja before relocating to Lagos, Bloody is a storyteller before anything. Using her work to platform African art and history, she draws from her West African heritage and international artists such as Frank Ocean, Kid Cudi, Tame Impala among others to create a unique artistic vision unlike any other. Her debut single, How To Kill A Man which was written and produced by Bloody, perfectly encapsulates the best of both these worlds, combining an innate penchant for instantly punchy hooks with sweeping West African influences into a fully formed and startingly powerful debut that has already clocked in over 500k global streams and been championed by DJ Target at BBC 1Xtra, Apple Music,  NME, The Fader, Hunger, Clashand more .