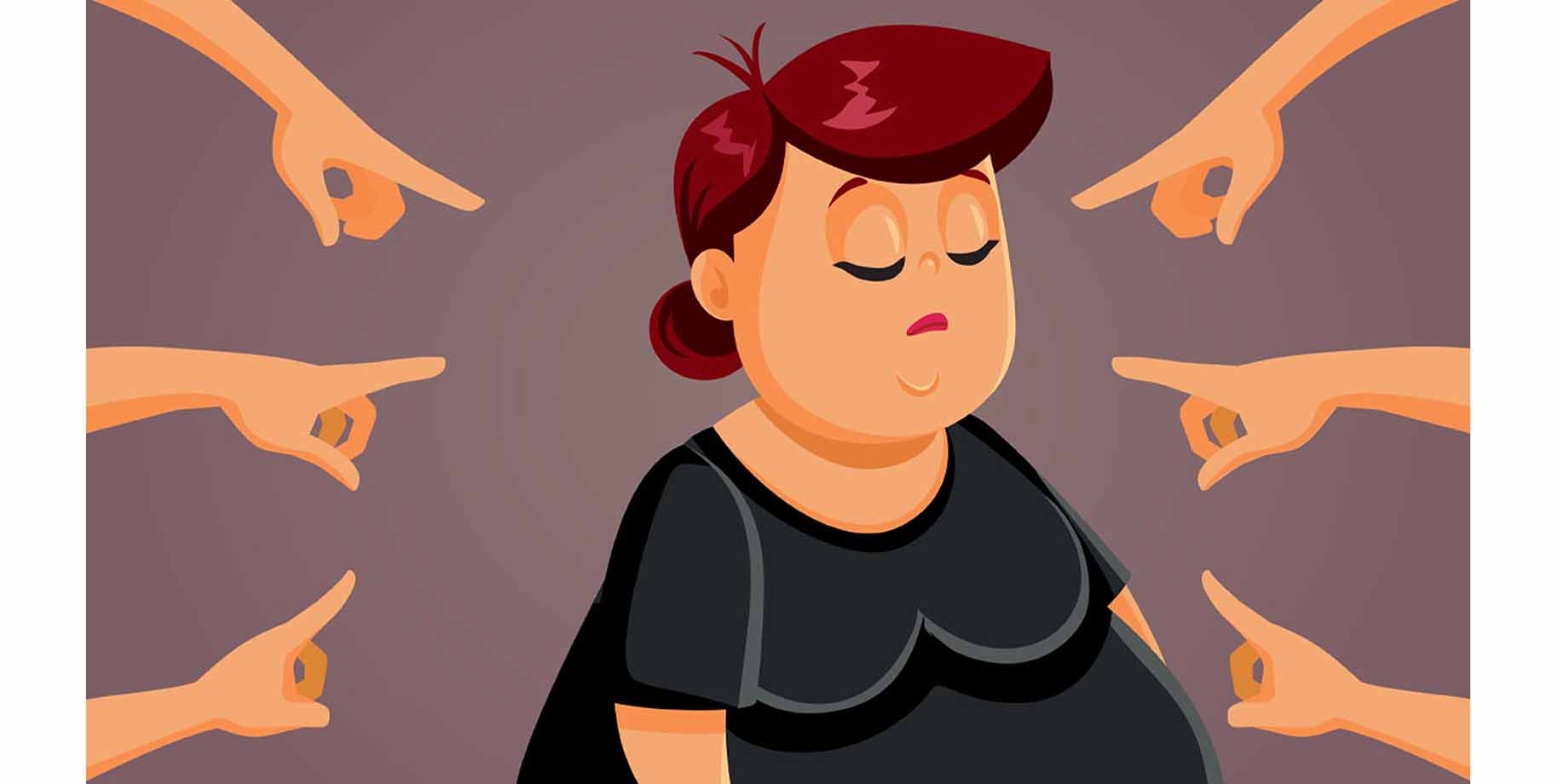 Body shaming ads are not effective because they don't work. They only hurt people who have body image issues.

Advertisements that shame women for having bodies that aren't "perfect" are ineffective at changing behavior. Instead, these ads should focus on helping women feel better about themselves by showing them how beautiful they really are.

People with body image issues already feel bad about themselves.

In fact, research shows that people with body image issues already believe they're unattractive. These ads won't help anyone. Instead, they'll make people feel worse about themselves.

The ad makes them feel worse about themselves.

It's easy to see why these ads aren't effective. First, they're often targeted at women with body image issues. Second, they make women feel bad about themselves. Third, they reinforce negative stereotypes about women. Fourth, they're just plain mean.

These ads are harmful because they reinforce negative self-perceptions. They also perpetuate negative stereotypes about women. In fact, research shows that when women see images of thin models, they tend to think more negatively about their bodies. This leads them to eat less, exercise less, and even avoid social situations where they might encounter other women.

The ad makes them think they're fat or ugly.

If you want to make an impact with your advertising, consider using positive messages instead. Instead of telling people how bad they look, try showing them what they should look like.