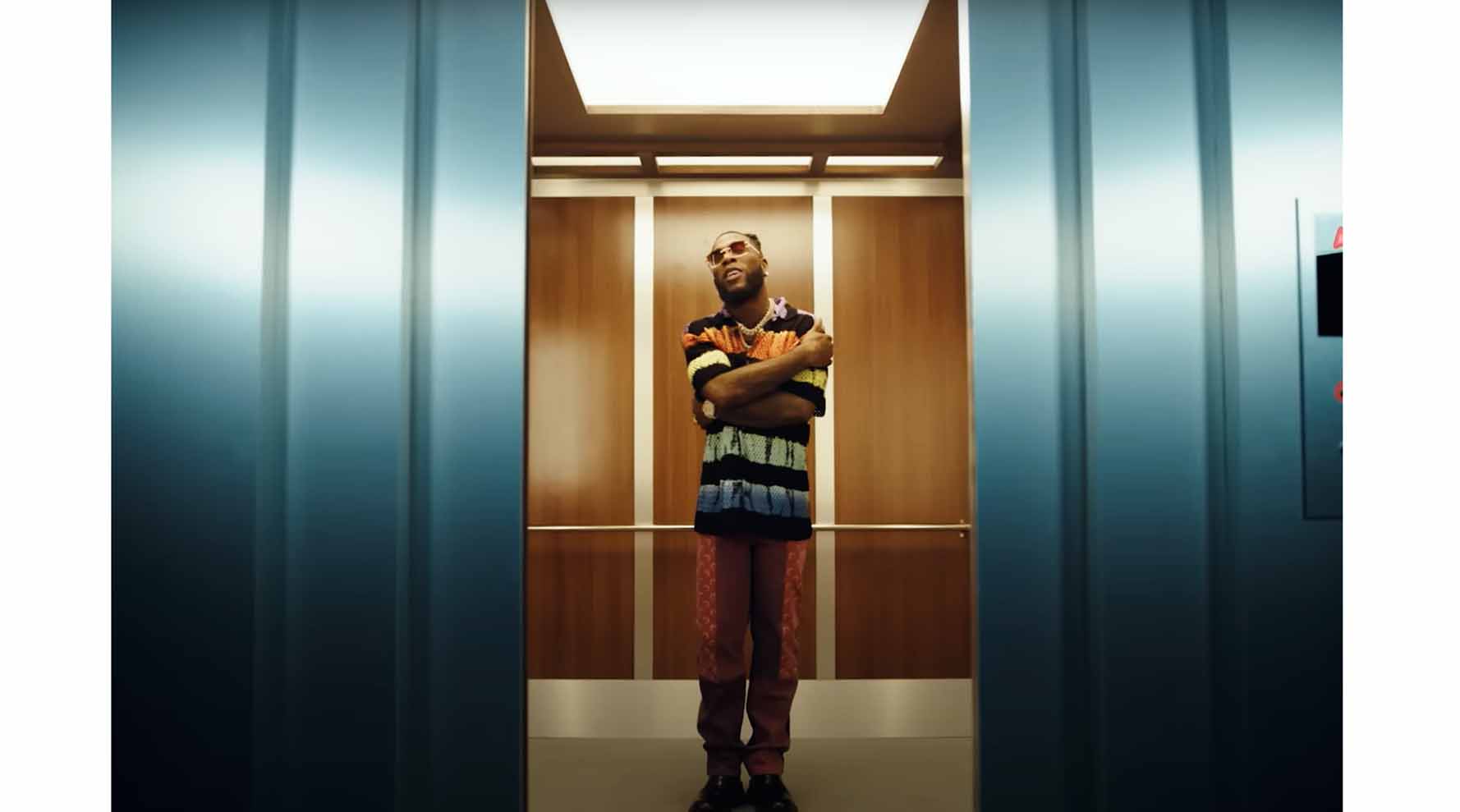 LOVE, DAMINI follows the African Giant’s Grammy Award Winning album, Twice As Talland was written as Burna Boy’s personal letter to his fans. Each track was inspired by significant life events that have impacted Burna. The record marks a coming of age into his and captures Burna Boy's new sound as he turns the page on a new musical era. In hisrecent Billboard cover story, Burna exclusively spoke to the album’s personal meaning.

Accompanied alongside the album is an official video for “For My Hand” featuring Grammy-award-winning Ed Sheeran. Burna recently joined Sheeran on stage at Wembley Stadium to officially debut the song and perform it live together for the first time.

Preceding the release of LOVE, DAMINI, Burna Boy released earworm “Last Last” off the album that includes a notable sample of Toni Braxton’s “He Wasn’t Man Enough” and an official visual directed by Burna himself and shot at his home amongst other handpicked locations.  Produced by Chopstix (Burna Boy’s “Outside”) the single captures Burna singing with startling candor on broken hearts, mistakes, and consolations in a playful yet impactful sound that has become his very own soundtrack. The single has reached nearly 2 billionstreams worldwide to date and gained virality on TikTok. Burna Boy performed the single as well as “Kilometre” at 2022 Billboard Music Awards.

Following his record-setting, sold-out debut at Madison Square Garden, Burna Boy will hit the road for his Love, Damini Summer 2022 Tour. Kicking off Sunday, July 17th in Barbados, the tour will continue through the summer with stops in Chicago, Houston and more before the finale in Atlanta, GA on July 31st. Citi is the official card of the Love, Damini Summer 2022 Tour.