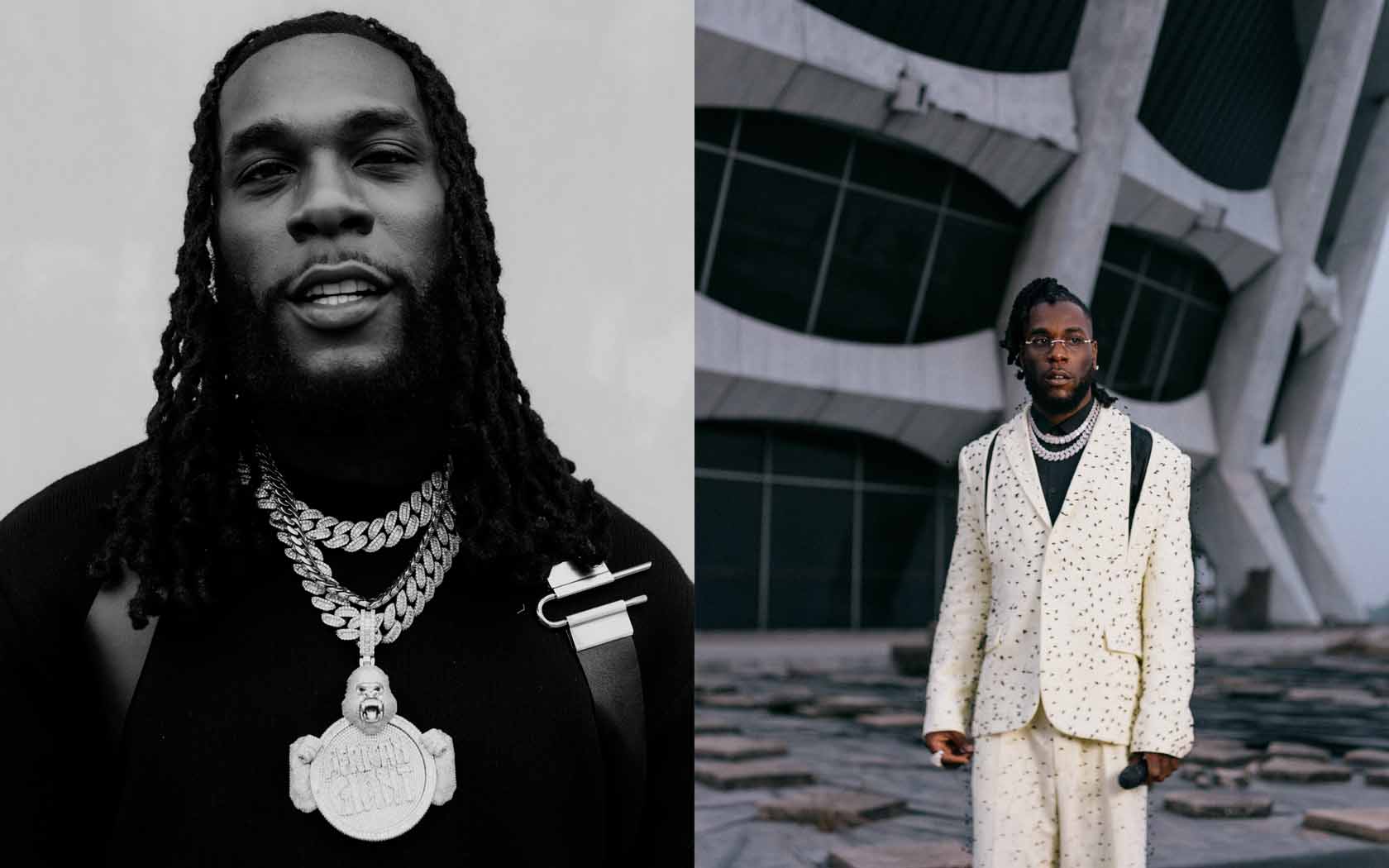 After teasing the arrival of his forthcoming album LOVE, DAMINI at his record-setting, sold-out debut at Madison Square Garden, Burna Boy returns to unleash his new single “Last Last” and officially launch the album’s pre-order. The album is set to be released on July 1st just in time for his 31st birthday.

Produced by Chopstix (Burna Boy’s “Outside”), “Last Last” includes a notable sample of Toni Braxton’s “He Wasn’t Man Enough” and is accompanied by an official visual directed by Burna himself and shot at his home amongst other handpicked locations. The earworm addresses the singer's past relationships, confronts his feelings and at the same time, encourages all that at the end of the day everything will be okay. He sings with startling candor on broken hearts, mistakes, and consolations in a playful yet impactful sound that has become his very own soundtrack. The record captures Burna Boy's new sound as he turns the page on a new musical era.

Burna Boy is set to perform at the Billboard Music Awards this Sunday, May 15th in Las Vegas airing live at 8PM EST/5PM PST on NBC. Preceding his performance, he will lead “The Explosion of Afro-Fusion” discussion at Billboard’s MusicCon on Friday, May 13th. Additional artists leading discussions include Latto, DJ Khaled, Pharrell Williams, French Montana and more.