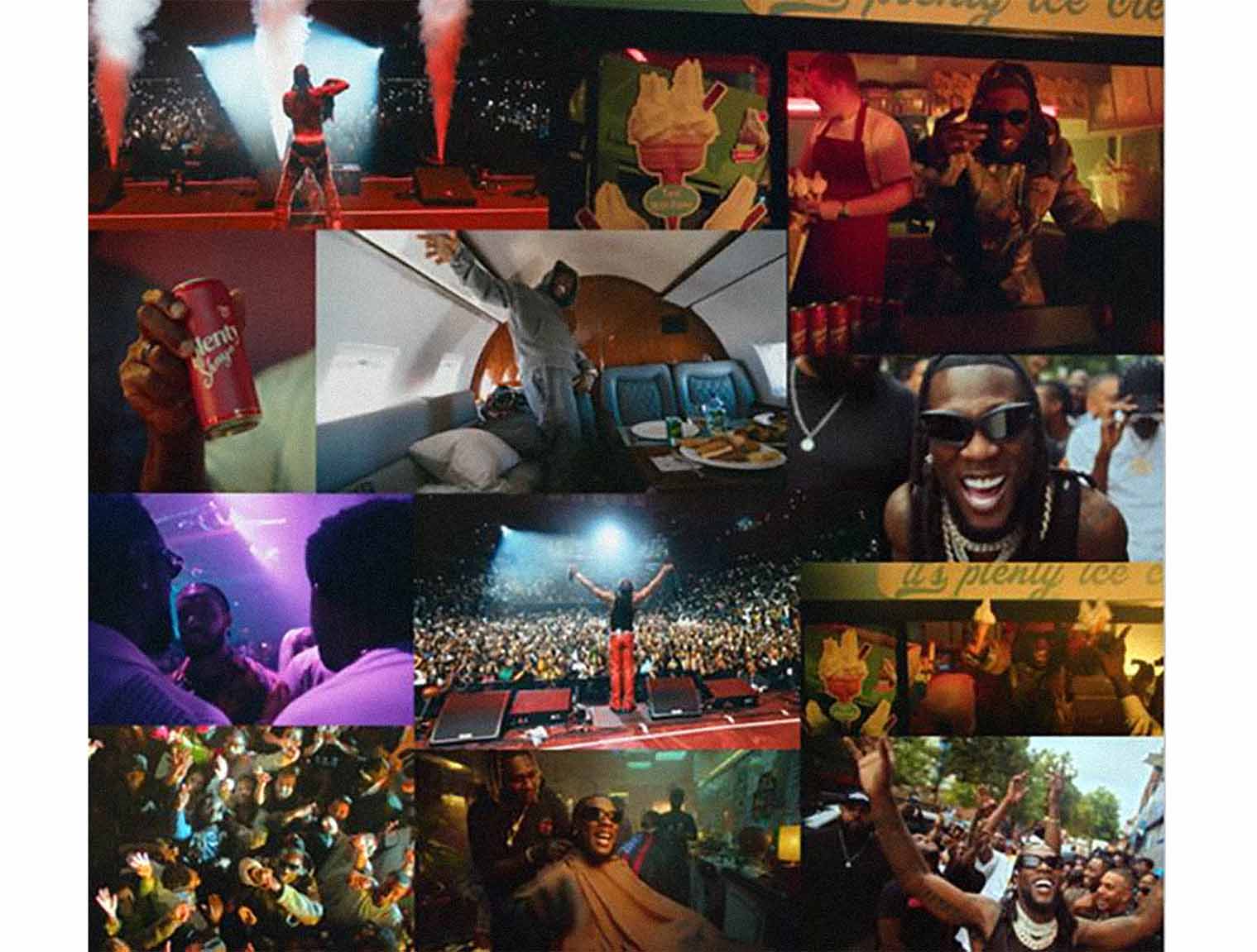 Burna Boy is reaching new heights with his sixth studio album “LOVE, DAMINI” debuting at #14 on theBillboard Top 200 – marking his highest U.S. debut to date. The album also continues to grow internationally as it finished at #2 in the UK and Netherlands becoming his highest charting album in those territories it and it also became the #1 album on Apple Music in 47 countries. LOVE, DAMINI was selected as a The New York Times’ Critics Pick and while receiving praise from several including Rolling Stone, Billboard, Vulture, Variety and many more.