Caroline Polachek Announces New Album Desire, I Want To Turn Into You

Caroline Polachek Announces New Album Desire, I Want To Turn Into You 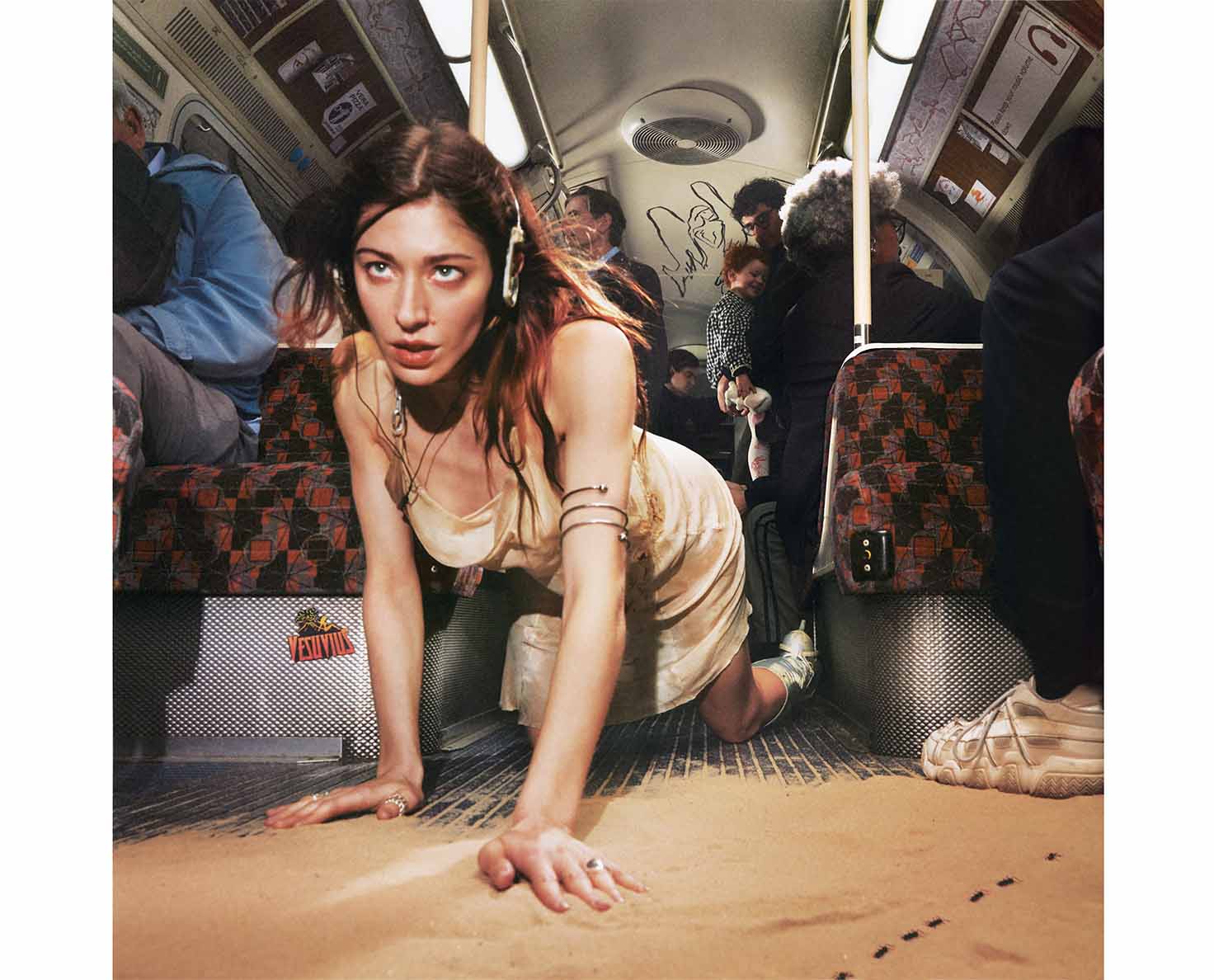 ‘Desire, I Want To Turn Into You’ is set to launch on Valentine’s Day digitally, with a physical release scheduled for February 14th, 2023.

Building off another year of immense critical fanfare and legendary live shows across the world, today Caroline Polachek stakes her claim as a cultural force and pop innovator with the announcement of her new album Desire, I Want To Turn Into You, slated for digital release on Valentine’s Day, February 14, 2023, with physical formats to follow on April 14th -.

With this news comes Polachek’s statement single, “Welcome To My Island,” from which the album name was born. Produced by Dan Nigro, (“So Hot You’re Hurting My Feelings,” Olivia Rodrigo’s Sour), Polachek, Danny L Harle, A. G. Cook and Jim E-Stack, “Welcome To My Island” is Polachek’s voice at both its most wild and most mechanical, grounded by lyrical wit and anthemic hooks. The chorus lyric itself, “Desire, I Want To Turn Into You” rides the obsessive, unhinged edge between maniacal ego and headless euphoria; Valentine’s day will be hitting different in 2023. “Hope you like me, you ain’t leaving””…

The title “Welcome To My Island” has appeared before in Caroline’s Instagram captions as well as discreetly embedded in her latest music video for “Sunset” - watch here. Earlier this year, Polachek also shared her single “Billions,” dropped a new rework of “Long Road Home” (her collaboration with Oneohtrix Point Never), collaborated with Charli XCX and Christine & The Queens for "New Shapes,” Flume on "Sirens,” and released "Non Voglio Mai Vedere Il Sole Tramontare" - a stunning aria / classical vocal performance composed by Oliver Leith and featured in the critically-acclaimed Last Days opera, which premiered at The Royal Opera House of London in October. Last year, Polachek debuted the game-changing “Bunny Is A Rider,” which received critical praise including Pitchfork’s #1 Song of 2021.

Desire, I Want To Turn Into You is Polachek’s first album release since her 2019 experimental pop masterpiece PANG which cemented her as a generational talent. Her profile has grown exponentially since – landing her everywhere from the direct opening spot on Dua Lipa’s 2022 North American Future Nostalgia Tour, Coachella, Lollapalooza, Glastonbury, Primavera, All Points East, Governors Ball, Pitchfork Music Festival and Outside Lands, and involved with campaigns & shows for Loewe, Dior, Eckhaus Latta and Chloé, to late night performances on Jimmy Kimmel Live! and The Late Night Show with James Corden. Standout viral tracks like “So Hot You’re Hurting My Feelings,” have contributed to the album’s 175M global streams and counting and ignited a dance trend on TikTok.