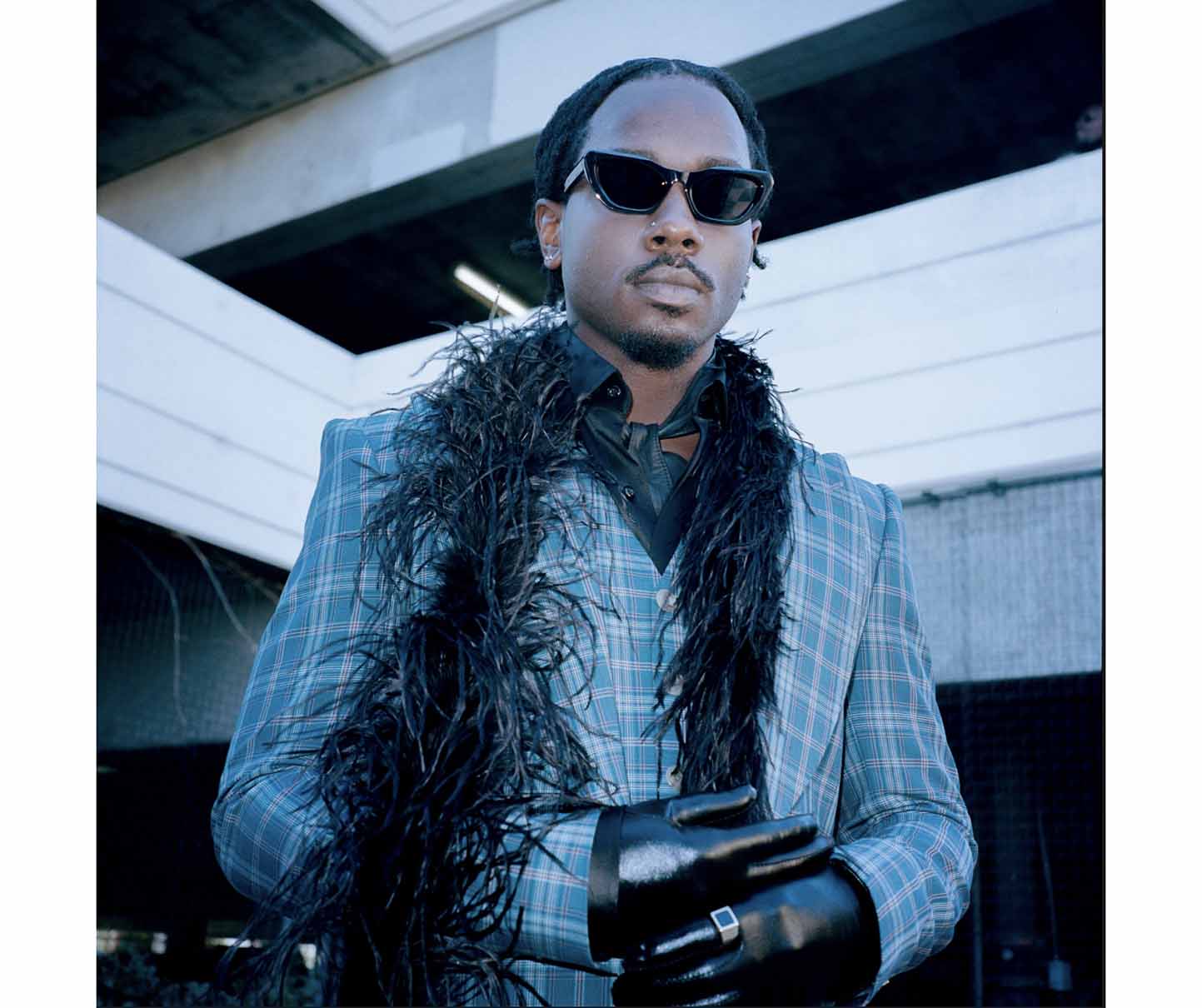 "Some people say this ain't black music. Well it ain't. It's black precision. And I'm as precise as they can be." – Channel Tres

Channel just shared his newest big-tent festival record "6am," which pairs a big Motown melody with a kiss of French Touch. The track’s intoxicating energy immerses listeners into a night out in Compton that doesn’t end until the sun comes up.

The music video, directed by Tajana Williams , amplifies the buoyant track with elaborate editing and choreography that invites you to join in as Channel and his crew dance through the streets of Los Angeles. The feel-good visual primes “6am” to be one of his most far-reaching tracks to date.

Of the latest single, Channel Tres shared, “6am is a happy song, and I never really let myself make happy songs. For me right now, this song represents the grind, and sometimes when things get hard you just gotta dance your way through it. I wanted to create a song for people to come together and dance. Some people get off work at 6 am, some people leave the club at 6 am and this can be the soundtrack to it all.”

‍“6am” follows a series of crowd-moving singles from Channel Tres including “Acid In My Blood/Ganzfeld Experiment,” “Just Can’t Get Enough,” and “No Limit,” a laid-back track about cherished memories and the refusal to accept life’s limitations. Real Cultural Sh*t will be Channel’s most authentic work yet and a proper introduction to Compton house.

House music has experienced a mainstream resurgence in 2022, but Channel Tres has continually proven to be a pioneer in the space—he’s ahead of the curve. "Compton house" is his invention, a blend of the rhythms of Chicago house and Detroit techno with the snarl of West Coast rap. It's an irresistible formula. His deep, Barry White-like baritone has found fans in everyone from Tyler, The Creator to Elton John to Barack Obama. He's toured the world with artists like Robyn, Vince Staples, Disclosure, and Toro y Moi. His music has soundtracked Apple commercials, HBO series, Paris runway shows, and major motion pictures.

Channel continues to expand his growing list of unique collaborators with a feature on Mura Masa’s “Hollaback Bitch,” featuring Shy Girl. He recently collaborated with Honey Dijon on her alluring new single “Show Me Some Love (feat. Sadie Walker),” and was featured on the seductive focus track “Attention Whore,” from Tove Lo’s new album Dirt Femme.

Following his Coachella debut, a showstopping performance at NYC’s Gov Ball, and a host of international summer festival stops, the West Coast polymath has embarked on his largest headline tour to date. After a smashing success on the mostly sold-out East Coast leg of his North American headline tour, Channel prepares to head to Australia to perform alongside Flume over a span of four shows.