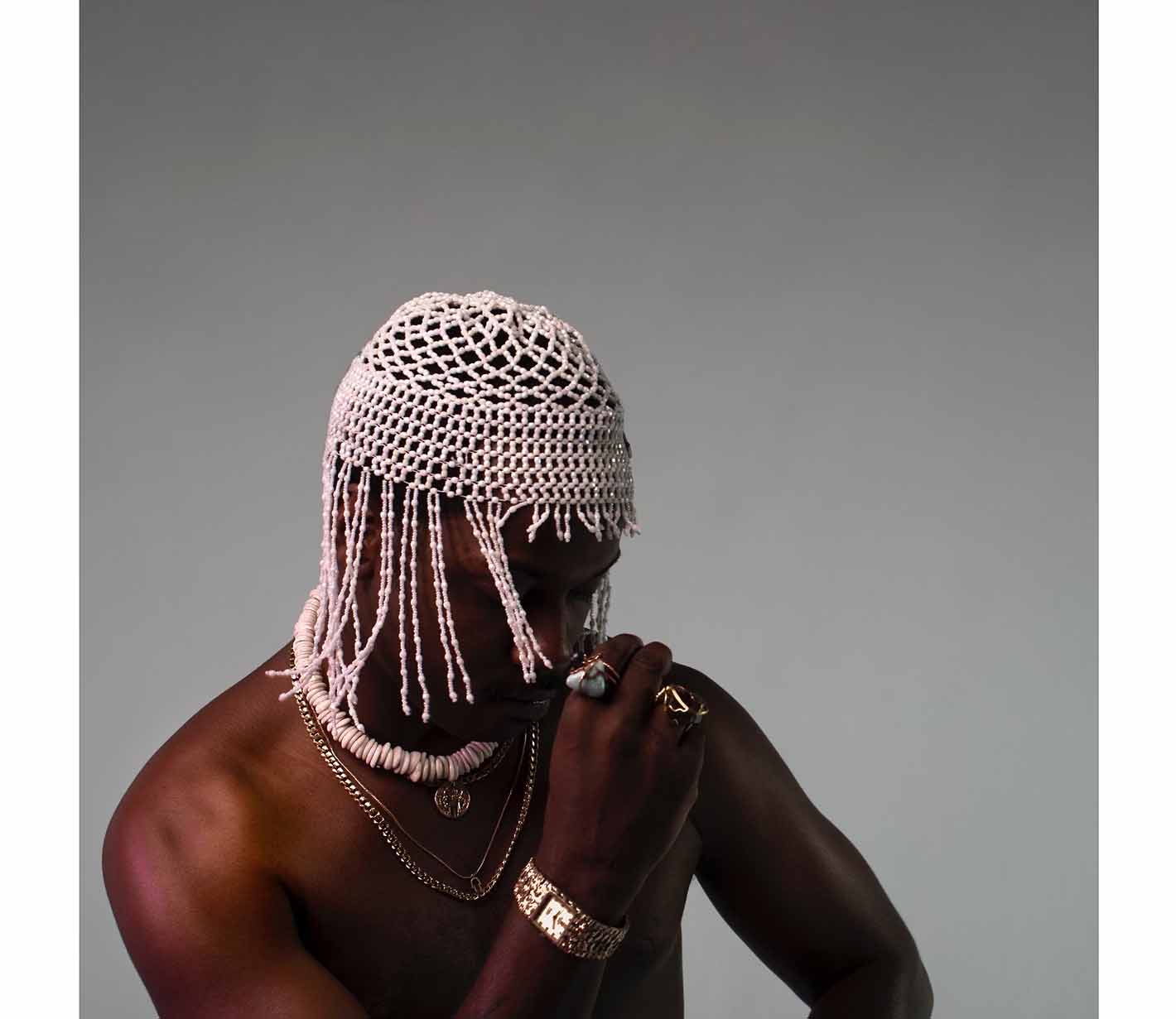 Compton’s multi-hyphenate producer and singer Channel Tres releases new single “No Limit” via GODMODE/RCA Records and announces his official signing with RCA in partnership with Godmode. His debut full-length album Real Cultural Shit is out later this fallh.

Possessing one of the most distinctive voices in dance music right now, Channel uses his hushed baritone to set the scene on “No Limit.” The laid-back track evokes the possibility of a new connection, where there’s no telling what could happen next. It’s sexy and smooth, like the sun setting over a cookout in Compton.

‍Of his new single, Channel Tres says “’No Limit’ was made about my time in New Orleans and about my memories of backyard BBQs my family used to have in Compton. It also speaks of breaking past limitations in life and with a love interest.”

‍“No Limit” follows a series of head-bopping singles from Channel Tres including “Acid in my Blood” and“Ganzfeld Experiment,” released in February, and “Just Can’t Get Enough,” the funky, 70s-infused singlesampling legendary soul man Teddy Pendergrass. The tracks make-up Real Cultural Shit, primed to be Channel’s most authentic work yet and a proper introduction into Compton house.

While house music has been experiencing a mainstream resurgence in 2022, Channel Tres has proven to be a pioneer in the space—he’s ahead of the curve. "Compton house" is his invention, a blend of the rhythms of Chicago house and Detroit techno with the snarl of West Coast rap. It's proven to be an irresistible formula. His deep Barry White-like voice has found fans in everyone from Tyler, The Creator to Elton John to Barack Obama. He's toured the world with artists like Robyn, Vince Staples, Disclosure, and Toro y Moi. His music has soundtracked Apple commercials, HBO series, Paris runway shows, and major motion pictures.

Additionally, following his Coachella debut, a showstopping performance at NYC’s Gov Ball, and a host of international summer festival stops, the West Coast polymath embarks on his largest North American headline tour to date. Today, he unveils an additional show in Los Angeles at The Fonda Theatre on December 8th.

Channel Tres blends the drive of Detroit techno and the silky-smooth grooves of Chicago house with the snarl of West Coast rap. His music is no longer the little secret that dance DJs maybe had wished it would stay. He’s toured globally from major festivals to sold-out arenas and found fans in everyone from Elton John to Tyler, the Creator. For Channel, music is about reconnecting with his own history, whether it’s in Channel Tres yrics, or through the influences and musical history, he uncovers in his productions. Channel Tres's last EP “i can’t go outside” debuted in Spotify’s Top 10 US Album Debuts with features from Tyler the Creator and Tinashe.