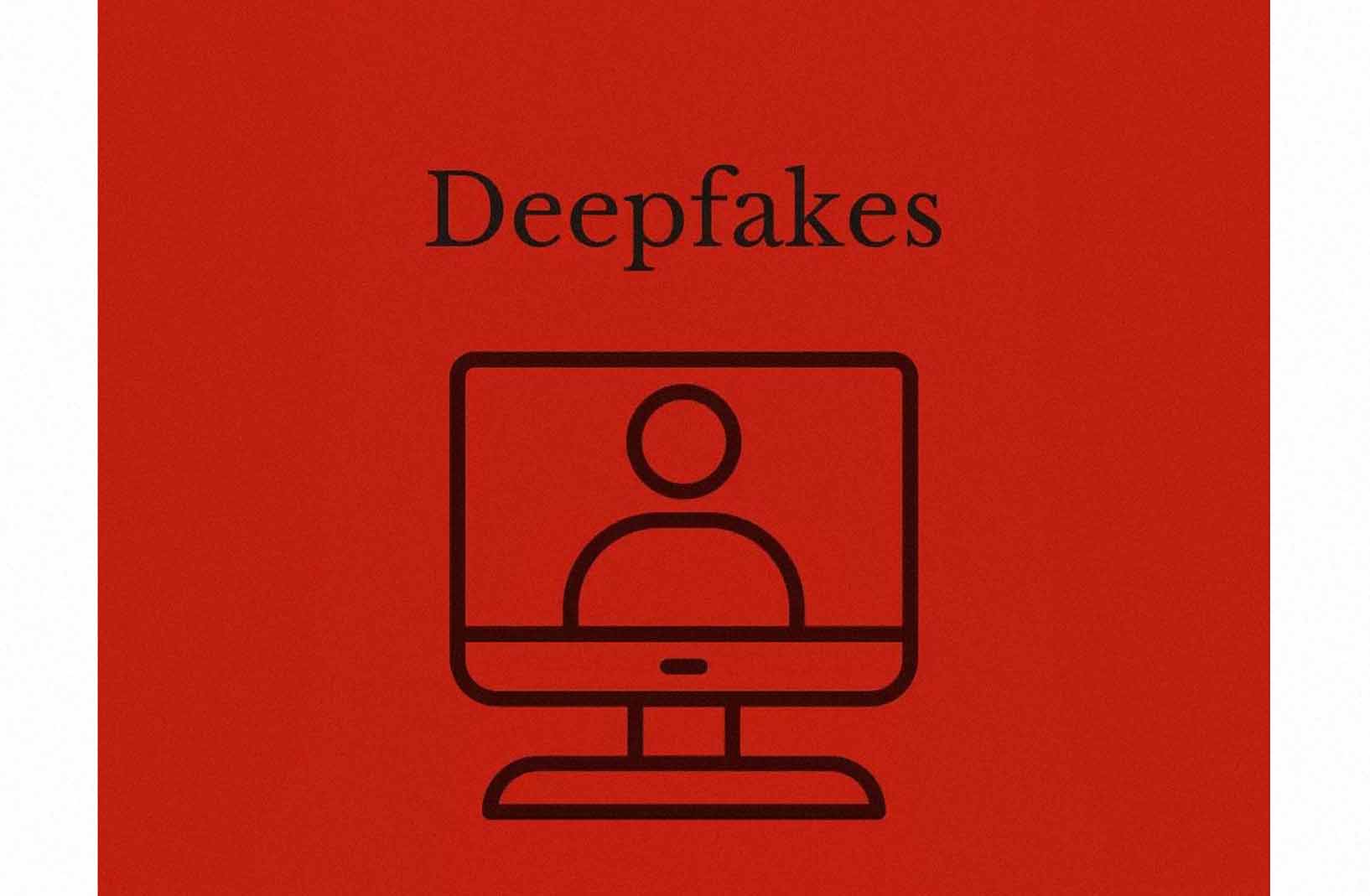 The deepfake industry and technology is evolving at a rapid pace, to the point where it is now being used to influence elections and even create fake news. So, what is a deepfake? Deepfake is the name for a type of manipulated video, which takes a face from one video and places it on another, sometimes pornographic, video. The technology is now so advanced that it’s being used to create fake celebrity and even fake politicians. Deepfake has become so advanced that it is now being used to create fake news by placing a real person’s head on another’s body. These videos are then being used to spread fake news online and in some cases, even influence elections. To stop this from happening, lawmakers in the United States are considering making deepfake illegal.

Now, lawmakers in the US are considering making deepfake illegal. If passed, the bill would make it a federal crime to create or distribute deepfake  without the consent of the person depicted.

This move would be a major step in combating the spread of deepfake   or not. It would also send a strong message that this type of content is not acceptable.  Making it illegal would help to discourage its creation and distribution.

There are still some challenges to overcome, such as how to define deepfake  and how to prove that it was created without consent. But if the bill is passed, it would be a strong step in the right direction.

Whatever the final outcome, it is clear that deepfake is a controversial issue with far-reaching implications.