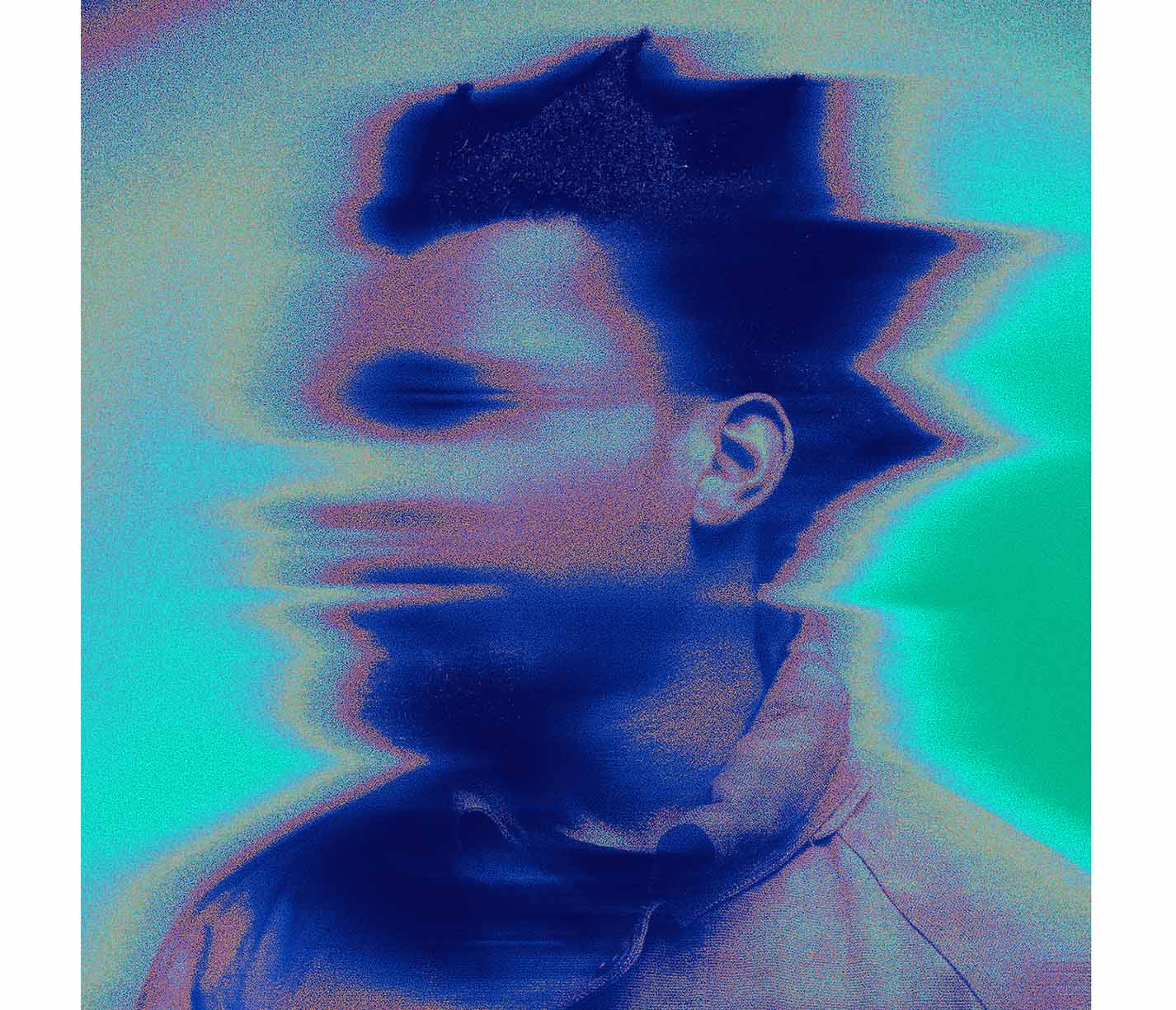 In the midst of the final leg of his nationwide Melt My Eyez tour, Denzel Curry shares a new video for "X-Wing" from his critically acclaimed album Melt My Eyez See Your Future which sees him traversing over a Cyberpunk-like cityscape in an X-Wing Starfighter vehicle. Alongside the visual, Denzel also gears up to release the forthcoming Extended Edition of his album from earlier this year, kicking off with a special record release live performance on Thursday, September 29 and hitting DSPs worldwide at 12am EST on Friday, September 30. Additionally, Melt My Eyez See Your Future will see its much anticipated physical album release (LP, CD + Cassette) on Friday, September 30th as well, via Loma Vista Recordings.

The new project, Melt My Eyez See Your Future: The Extended Edition, celebrates the success of his album. However, Denzel Curry carves his own path by releasing a version of his critically-acclaimed album reimagined with the 10-piece Cold Blooded Soul Band whom Denzel Curry recently performed with for his NPR Tiny Desk Concert and The Tonight Show performances this summer. Rather than tacking on songs that didn't make the album the first go around, he delivers a special version performed live in one take, showcasing Denzel Curry the storyteller and musician, and solidifying his status as a hip hop heavyweight for his generation. The Expanded Edition will premiere with a livestream concert in Melt My Eyez: Live From The Komodo City Cafe this Thursday including a special afterparty interview & Q+A with Denzel to follow.

Denzel Curry is currently on his fall North American Melt My Eyez tour in support of the project with support from AG Club, PlayThatBoiZay and redveil at select dates including upcoming stops in Toronto, New York City, and Philadelphia before wrapping up in Boston on October 8th. The run of shows comes on the heels of a series of banner weeks for Curry that have seen him grace the stages of Governors Ball, Bonnaroo and Something In The Water festivals, and his Fall U.S. tour dates, including support for Kid Cudi on his To The Moon – 2022 World Tour.

Melt My Eyez See Your Future is the sound of the mercurial Miami rapper leveling up. Denzel Curry fifth album features singles "Troubles” with T-Pain, the samurai film-inspired "Zatoichi" and "Walkin," which arrived with an epic Sci-Fi Western. The album was a communal effort featuring contributions from the likes of Thundercat, Kenny Beats, Robert Glasper, JPEGMAFIA, slowthai, J.I.D, 6LACK, Rico Nasty, 454 and more. On each of the fourteen sumptuous tracks, Denzel Curry is operating with the force of a full Jedi master, slicing through bars with dexterity, magic and control. Throughout the project, he processes internal and external conflicts in brave, boundary-breaking detail. To his growing legions of fans, the intrepid soul-searching of this record will come as no surprise – after all, Curry’s music has always been confessional. From tracks like its eponymous opener, on which he pain-stakingly explores his own sex addictions, to the more outward-facing "John Wayne," which addresses “gun violence in America and [his] community,” this is hip-hop truth-telling at its finest and most potent.