Do you believe at thirteen signs in the zodiac?

Do you believe at thirteen signs in the zodiac? 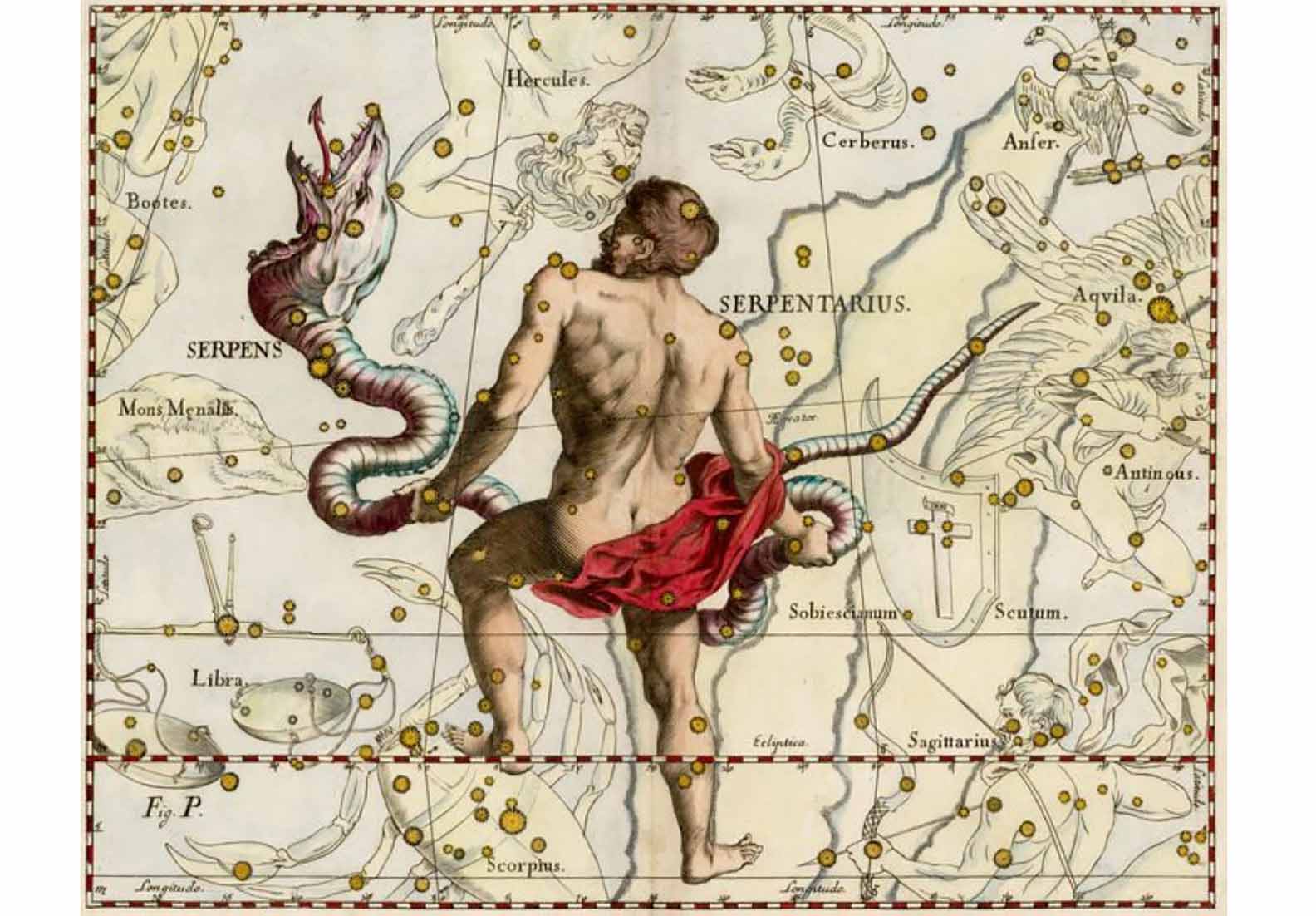 This new zodiac sign was made because some astrologers believed that the constellation of Ophiuchus should be included in the 12 signs of the Zodiac. This would make for a 13th Zodiac sign and give more people their own star sign, as well as making it easier for people to find their star sign.

There are thirteen signs in the zodiac, not twelve. The thirteenth sign is Ophiuchus, the serpent bearer. Ophiuchus is associated with healing and regeneration. Those born under this sign are said to be natural healers and gifted with the ability to help others through their own problems.

Ophiuchus is a constellation that can be seen in the night sky. It is located between Scorpius and Sagittarius. The constellation is named after the Greek  of healing, Asclepius.

The thirteenth zodiac sign has long been a source of debate and controversy. Some believe that it should be included in the astrological calendar, while others argue that it should be excluded. Regardless of which side of the debate you fall on, there is no denying that the Ophiuchus is an intriguing and fascinating part of astrology.

Those who believe in the 13th sign claim that it affects people born between November 29 and December 17, and that these people have unique personality traits not found in other zodiac signs. Skeptics of the 13th sign argue that it is a recent invention, and that the constellation it is said to represent is actually a part of the constellation Scorpius. Ultimately, whether or not you believe in the 13th zodiac sign is a matter of personal belief. Ophiuchus is a person who has qualities of both an introvert and an extrovert. They are very observant and have a great sense of humor. Their intuition is strong and they are very good at reading people’s emotions.
‍