dvsn Are Ready To Drop New Album 'Working On My Karma

dvsn Are Ready To Drop New Album 'Working On My Karma 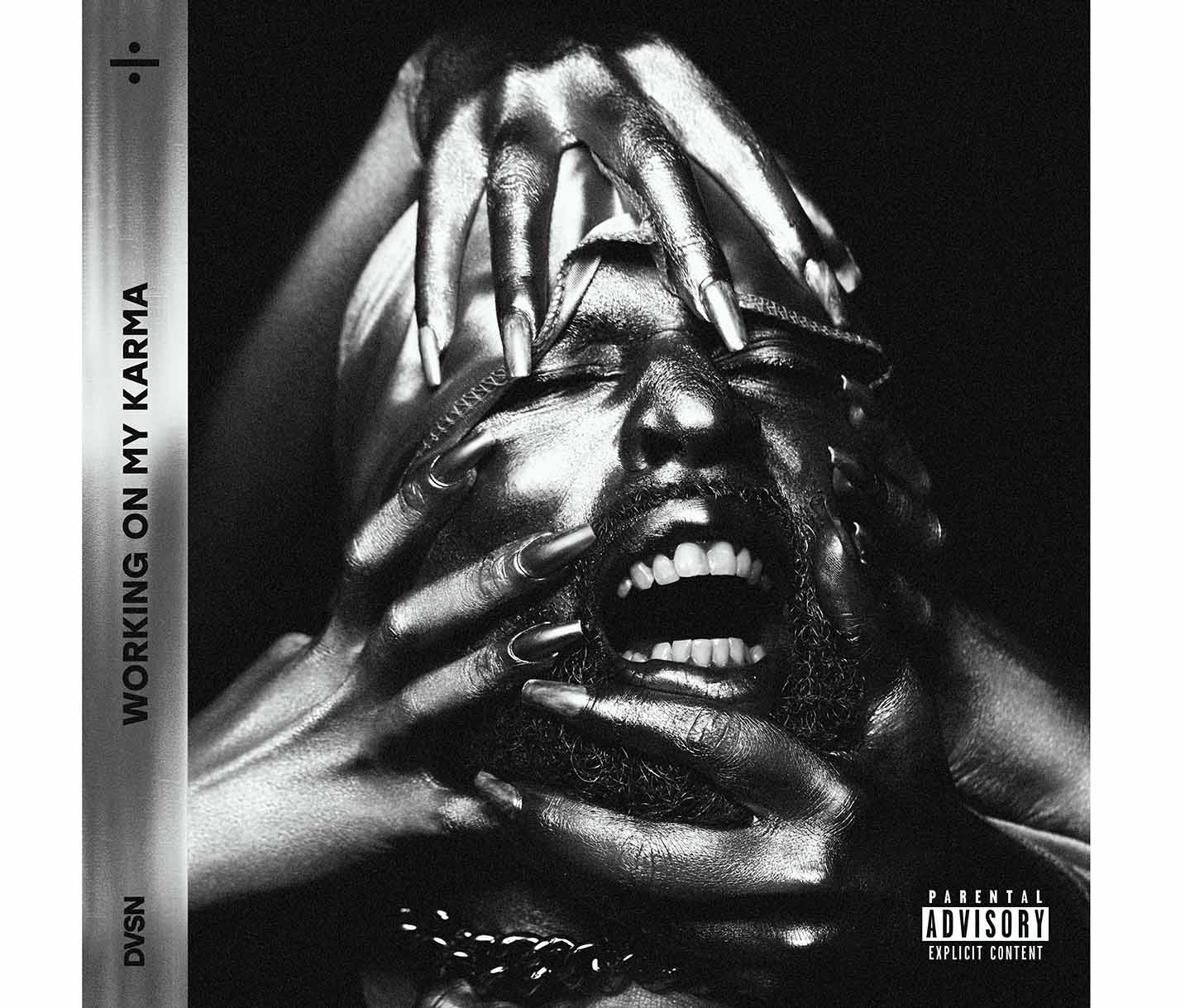 Dvsn’s highly anticipated album, Working On My Karma (OVO Sound), is now available on all streaming platforms. The album features a track with R&B icons Jagged Edge and an array of tracks produced by dvsn’s own Nineteen85, and Super Producers Jermaine Dupri, Bryan-Michael Cox, Sean Garrett, and more. The duo also dropped a new video for “Don’t Take Your Love” directed by Rook.

Working On My Karma is a story about love, regret and the potential emotions that can arise after acting on ego. From start to finish, listeners will be taken through a journey of emotions, with undertones of vulnerability, accountability, and reflection. dvsn delivers what they call an honest album, giving fans the perfect mix of traditional R&B love ballads intertwined with unexpected samples like John Legend’s “Ordinary People” and “That’s My Juvi” by Magnolia Shorty on “Take It Slow,”produced by Nineteen85.

“The album is all about honesty and making amends with yourself,” says Daniel. “We wanted to make music you can sing along to like ‘Take It Slow,’ but also spark conversation around the complexities of relationships with songs like 'If I Get Caught’.”

The lead controversial single “If I Get Caught” set the internet on fire, spearheading real conversation around the current state of R&B and dvsn’s mission to bring it back. The single inspired social media remixes from other major artists like Chloe Bailey, Baby Tate, Sinead Harnette, Tiny & Kandi from Xscape. Their follow up single, “What’s Up” ft. Jagged Edge, brought the passion and vocals fans had been yearning for, marking the return of the traditional R&B ballad. “What’s Up”was featured on Complex, Okayplayer and Global Grind as one of the best new songs of the week.

Working On My Karma Tracklist

Toronto duo dvsn, consisting of vocalist Daniel Daley and Grammy Award Winning producer Nineteen85, are best known for their narcotic slow-jams that R&B lovers live for. Their music balances the right combination of falsetto deliveries and contemporary production. In the summer of 2021 the duo released their collaboration with Ty Dolla $ign Cheers To The Best Memories signifying continued growth and blurring the lines between new & nostalgic R&B. dvsn released A Muse In Her Feelings, their second studio album on OVO Sound boasting an all-star cast of collaborators including Future, PARTYNEXTDOOR, Popcaan, Buju Banton, Summer Walker, Jessie Reyez, Snoh Aalegra, Ty Dolla $ign and Shantel May to critical acclaim back in April of 2020. The album received praise from the likes of COMPLEX, Pitchfork, Noisey, Essence, Billboard, NME and more for its profound musical sensibility and cross-over appeal. They followed up the lauded A Musealbum with the deluxe version of the project featuring 4 new songs titled Amusing Her Feelings in 2021. Both the A Muse In Her Feelings album and the deluxe edition arrived as the follow-up project(s) to their acclaimed 2017 LP Morning After which introduced the world to the new torch-bearers of pure, authentic R&B through a futuristic lens.