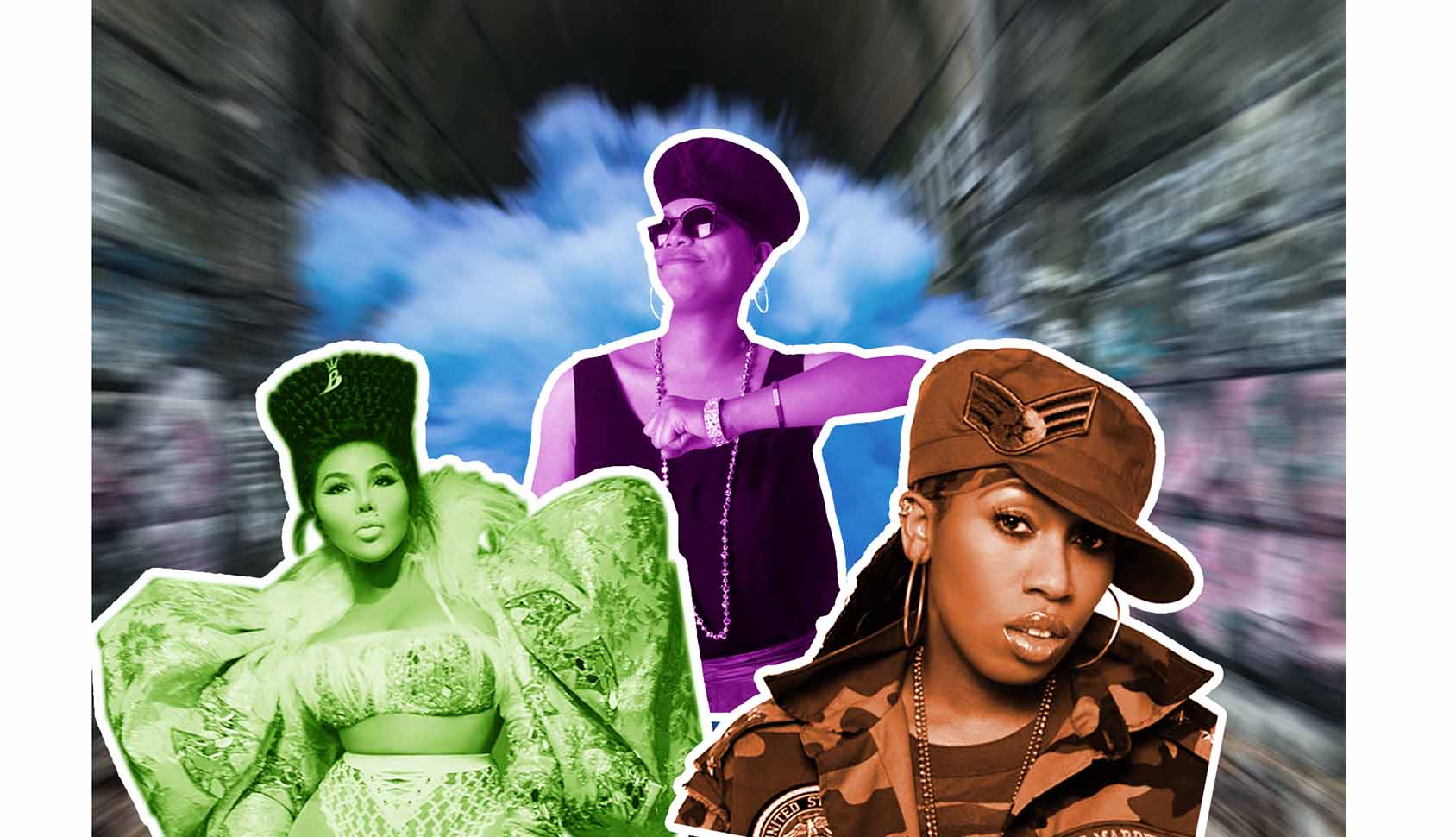 The 1990s was a golden age for female rappers. Queen Latifah, Missy Elliott, and Lil' Kim were just a few of the women who ruled the rap world.

Female rappers in the 90's were some of the most innovative and successful artists in the music industry. They paved the way for female artists in all genres, and their impact is still felt today. Artists like Queen Latifah, Missy Elliott, and Lil' Kim changed the game with their unique styles and fearless attitude. They were strong, independent women who weren't afraid to speak their minds, and their music reflected that. It was a time when female rappers were truly allowed to shine, and they made the most of it. They were unapologetic about their sexuality, and their music was unapologetic about its themes of empowerment and equality. These women were true pioneers, and their legacy continues to inspire and motivate female artists all over the world. The success of these female rappers paved the way for other women in the music industry, and helped to break down barriers for women in general.

Queen Latifah's debut album, All Hail the Queen, was released in 1989 and is considered a classic of the genre. She followed it up with a string of hits in the 1990s, including "U.N.I.T.Y." and "Lady Marmalade." MC Lyte also had a hugely successful career in the 1990s, with hits like "Cold Rock a Party" and "Ruffneck."

Missy Elliott's debut album, Supa Dupa Fly , was released in 1997 and is considered one of the best rap albums of all time. She has gone on to have an incredible career, winning five Grammy Awards and selling over 30 million records worldwide.

Lil' Kim in 1994, B.I.G. focused its efforts on introducing and promoting the Brooklyn-based group Junior M.A.F.I.A., which included Jones, who adopted the stage name of then-19-year-old Lil' Kim. the group's August 29, 1995 album, " Conspiracy" received mediocre reviews and moderate sales, but sold 69,000 copies in its first week of release, reaching #8 on the U.S.