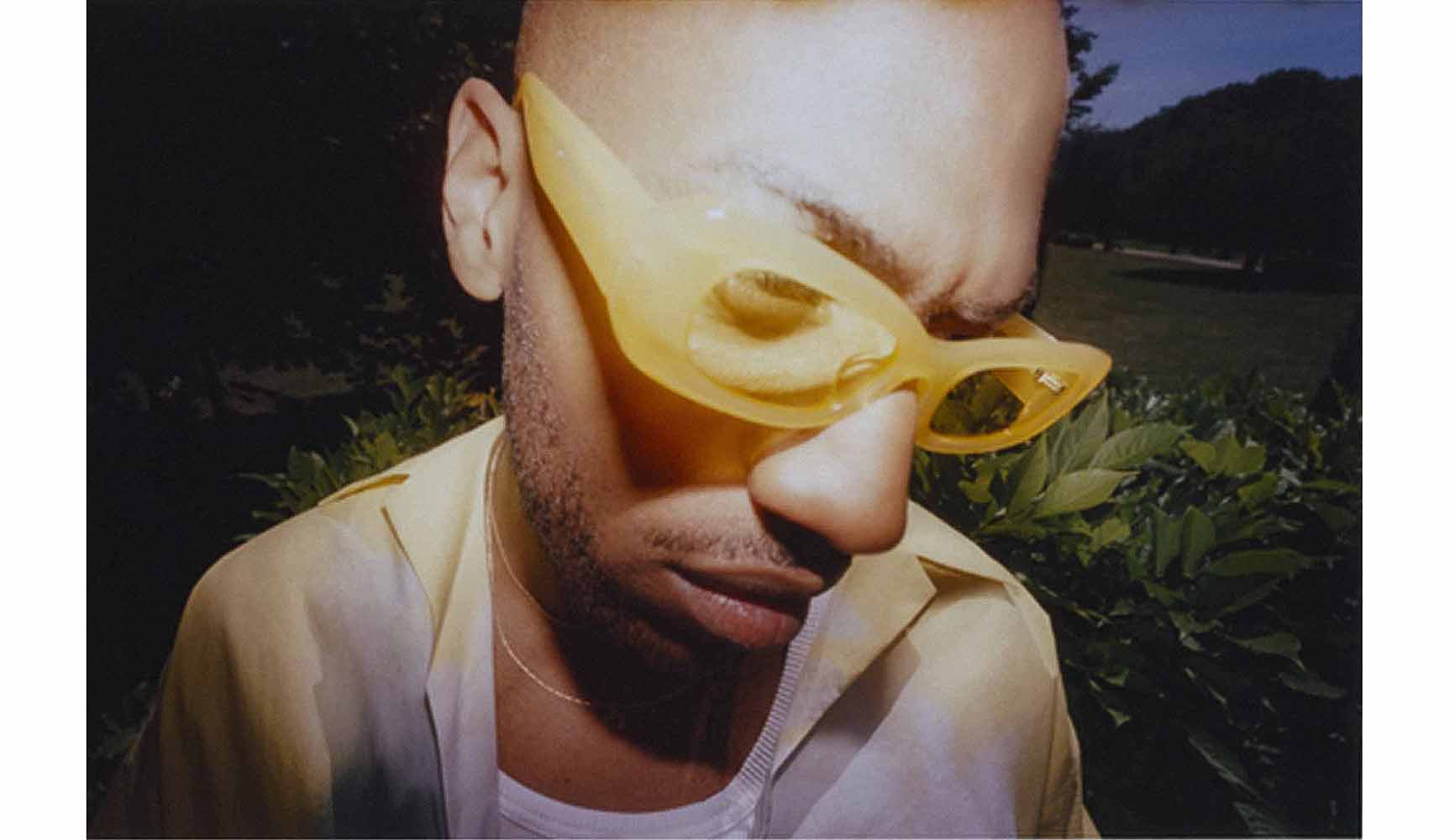 Some DJ’s are floor-filling party starters; some are keepers of dance music’s history; some are storytellers and some, like London DJ and producer Flaurese, straddle all of these whilst still aiming to exemplify the diversity inherent within the genre. Returning in 2022 with a first glimpse of new music, via his recent single ‘I Want You’ Flaurese today [22 July] announces his forthcoming new EP ‘Over My Shoulder’ alongside new song ‘In My Arms’ featuring the alluring vocals of CHARLTON and emerging voguing artist, Jugu.

“In My Arms is an example of patience.” describes Flaurese, explaining that he’s been guilty in the past of hastily deleting projects and judging an idea on one component. “This dusty old project was interesting to rejuvenate and give a new life through advanced equipment and methods.” Largely influenced by voguing house and watching old clips of Masters At Work ‘97 Essential Mix, ‘In My Arms’ is primed for a sweaty club workout as the 808-led acid-tinged new offering sinks into the woozy twitterpated feelings of lust over love.

“The grain of drum influence came through listening to 'The Ha Dance' by Masters at Work which made me compelled to reach out to Jugu whilst seeing his vocal work via Charlton's ballroom footage. It's been a dream to write and collaborate with people who get it.”

Variety, is the name of the game for Flaurese and his forthcoming 4-track body of work titled ‘Over My Shoulder; released this September through his imprint GAZE RCDS, unlocks his journey across the many tendrils of dance music that have led him to this EP. “The EP is all about how different environments have subconsciously led me to love different forms of dance music, a challenge if you like.” The thread between all of Flaurese’s tracks is the singalong vocal weaved into them. “Adding a vocal can completely change the whole feeling of the track”, he says: one case in point is the EP’s first single ‘I Want You’, on which a sultry female singer and frequent collaborator CHARLTON adds a layer of temptation over hi-hats and synth pads. The first single since his highly acclaimed debut singles ‘Sake of Lust’ and ‘Silk Robe’, which were heavily supported by the likes of Lauren Laverne, Jaguar and Monki. He also featured in Bonobo and TEEDs BBC Radio 1 Essential Mix.

Making music is just one side of Flaurese’s multi-talented artistry, however, as he creatively co-created the music video for his single ‘Sake Of Lust’, which went on to win an award for 'best music video' with Clubbing TV. As someone who constantly thinks about how music can be visually represented, he says “If I see something I like, I take a little snippet of it and then reimagine it in a way. I'm keen to explore that again in the future because I think that is what makes things memorable”.

Rather than being just another dance act, Flaurese wants to “build more of a long-term story”. It’s an artistic ethos that stretches to his goal of wanting to make the dancefloor more uninhibited - like it was back during the 90s rave era. “I think, with social media these days, there’s a certain fear of someone spotting you singing, dancing or interacting in a particular way.

Whereas, back then, people would just go for it! So, in my head, I just think, ‘why is that not a thing now?’ And that’s what I want to bring back!” An emphatic statement of intent, Flaurese’s new single ‘In My Arms’ is out now and stay tuned for more music from this promising new talent.