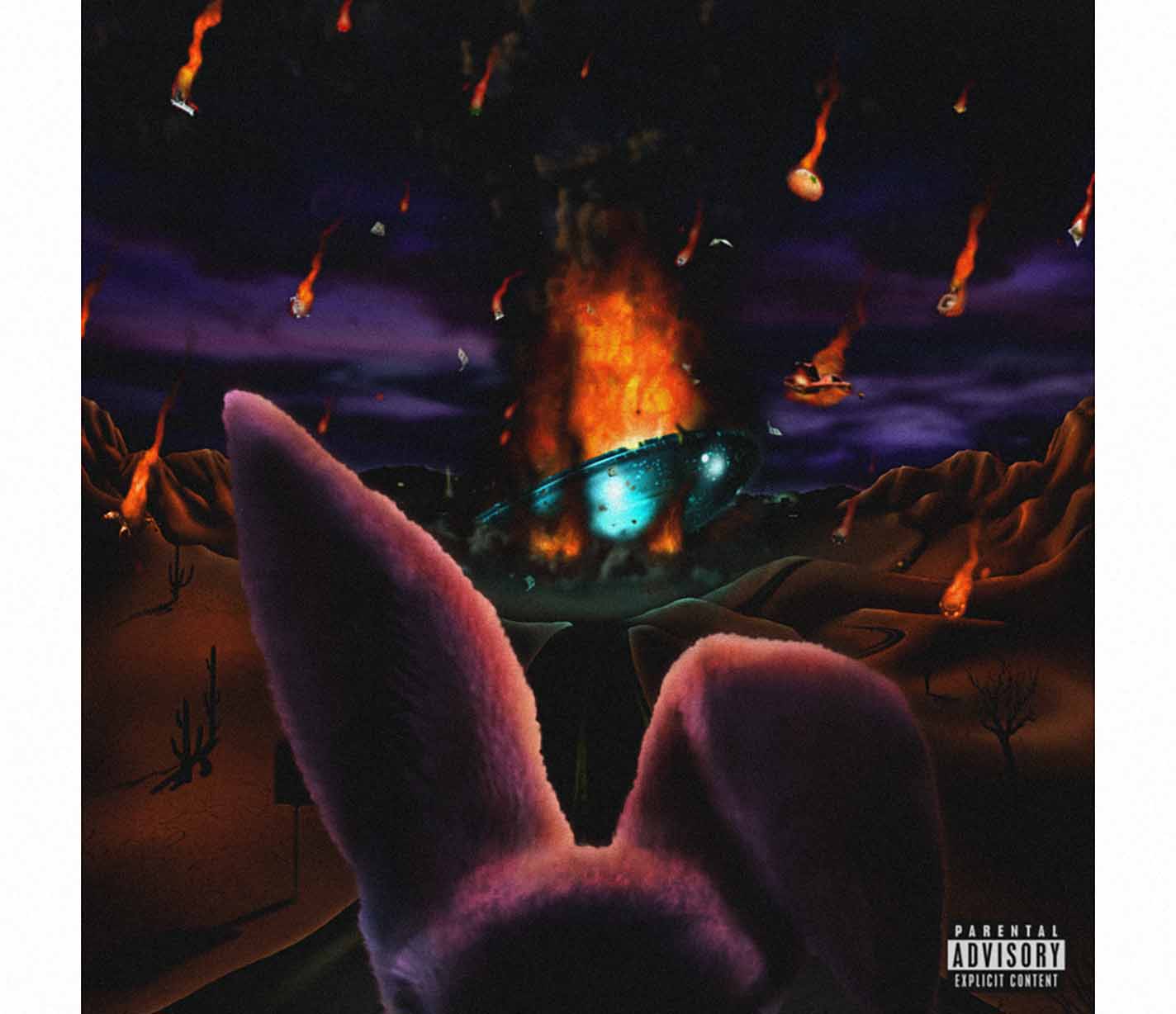 From the beginning, the song blurs the line between the grimmest street experiences and spiritual desperation. “I pray the chopper never jam,” Freddie Gibbs raps, before unspooling a series of tales about packed apartments, chemical dependency, and murders so frequent they become part of a city’s everyday routine. An incisive commentator on political issues, Freddie Gibbs also notes the threat looming over all of this: “Police might shoot me and kill me over my dark skin.”

The new single comes on the heels of “Too Much,” which paired Freddie Gibbs with Memphis rap star Moneybagg Yo. With radio-friendly rhythms and commercial appeal, the track became an instant hit, receiving praise from Pitchfork, SPIN, Hypebeast, and BET. Rolling Stone said, “a new Freddie Gibbs album would be a welcomed dose of maturity in a rap landscape that could certainly use it.”

Freddie Gibbs joined Warner Records shortly after releasing his collaborative album with Alchemist, Alfredo, which landed a 2021 GRAMMY® nomination for Best Rap Album. In addition to his continued musical dominance, Gibbs shows tremendous promise as an actor, starring in Diego Ongaro’s award-winning feature film Down with the King, and appearing on TV shows like 50 Cent’s Power Book IV: Force and Peacock’s Bust Down.

Freddie Gibbs on-screen work has already received critical praise on par with his music, suggesting Freddie Gibbs will be a potent dual threat for years to come.

ABOUT FREDDIE GIBBS:
Freddie Gibbs has become one of hip-hop’s most important, inimitable, and influential voices via his quotable wordplay, versatile songs, and unflinching honesty. Since 2004, the uncompromising Indiana-raised rapper has built a diehard global fan base and regularly attracted tastemaker adoration. His discography includes 20-plus mixtapes, eight EPs, four official solo albums, and four top-billed collaborative records. 2019's Bandana with Madlib was a new critical and commercial high watermark. After bowing at #21 on the Billboard Top 200, it closed 2019 on year-end lists by Vulture, Vibe, UPROXX, NPR, Stereogum, Noisey, SPIN, Complex, and more. GQ called it “one of the best albums of the year” and promised, "Freddie Gibbs will rap circles around anybody.” Teaming up with Warner Records in 2020, his momentum only accelerated six months later as The Alchemist-assisted Alfredo drew the same enthusiasm, landing a 2021 GRAMMY nomination for Best Rap Album and hitting #4 on the Billboard Top Album Sales chart. Freddie Gibbs has collaborated with everyone from Pusha T, Killer Mike, Anderson .Paak, and Yasiin Bey to Tyler, The Creator, Gucci Mane, A$AP Ferg, Jay Rock, and Young Thug, in addition to contributing music to blockbuster video game franchises, such as Grand Theft Auto, Max Payne, and NBA2K. Previously, Gibbs teamed up with ESPN for Black History Month, to perform on their “Black History Always” special The Undefeated Presents: A Room of Our Own, and was featured on The Undefeated’s Music For The Moment/Black History Always EP.