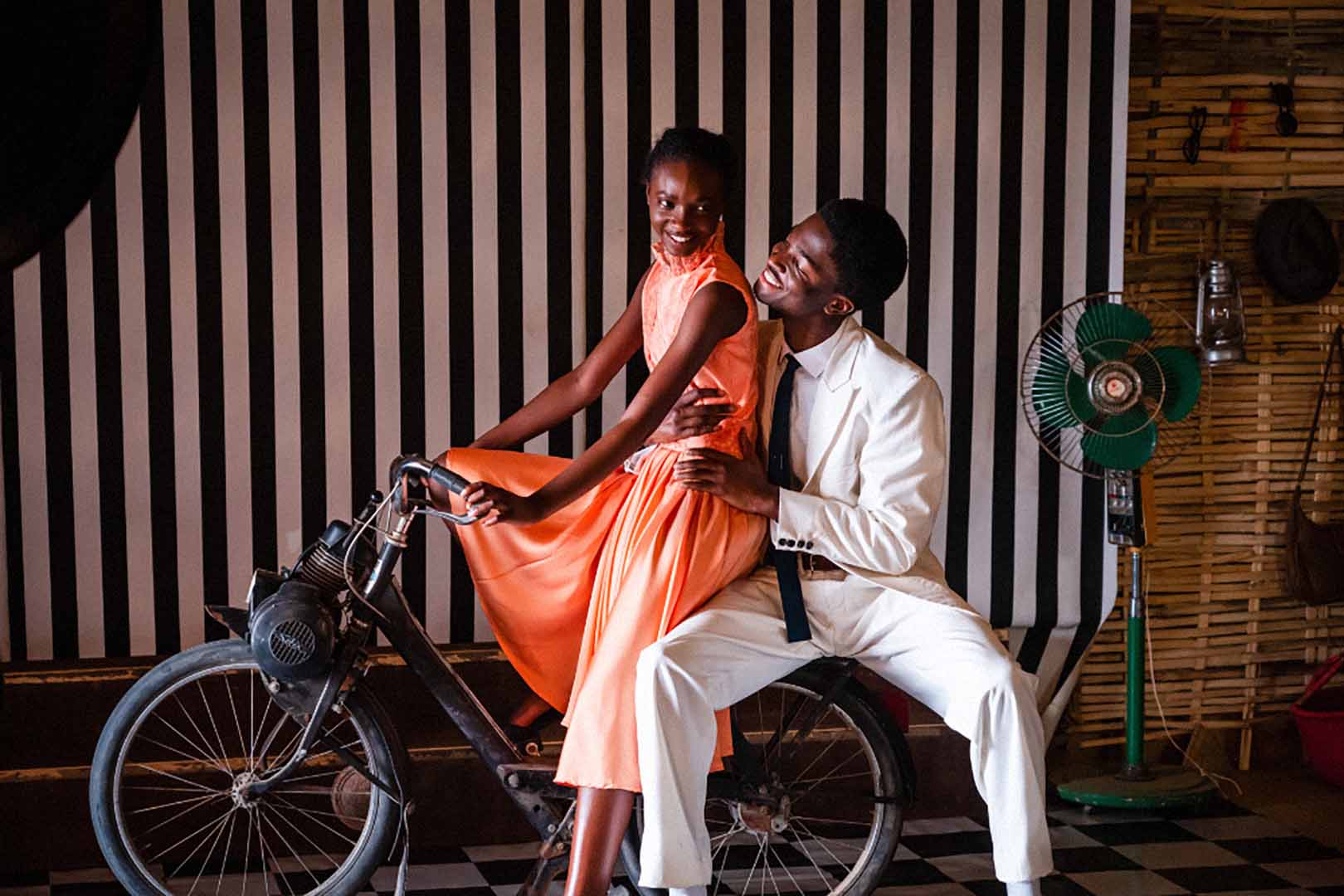 Special guests include Charlotte Gainsbourg and Blandine Lenoir, in a festival focused on female talent, as well as veteran director Patrice Leconte.

Screening across the nations, the event is the only francophone film festival in the UK and showcases a glittering, stimulating, and at times challenging array of films in cinemas and online via Curzon’s streaming platform, Curzon at Home.

Beginning in 1992 in Glasgow and Edinburgh, the Festival has grown exponentially in scope and stature, retaining its passion for exciting new cinematic voices.

Also attending the Festival is Charlotte Gainsbourg who will introduce, and take part in a Q&A at the screening of Mikhaël Hers’s stunning drama The Passengers of the Night (Les Passagers de la nuit). Charlotte’s documentary Jane by Charlotte, an intimate portrait of her mother Jane Birkin, will also be shown as part of the Festival.

In honour of acting royalty Jean Louis Trintignant, who passed away in June, there will be a Tribute screening of Claude Lelouche's The Best Years of a Life(Les Plus Belles Années d'une Vie).

The burgeoning Festival’s Schools and Learning programmes which attracted a total of 75 schools and reached over 5000 students in 2021, is set to break records this year. The programme involves screenings in cinemas and free shows in the classroom.

The Femmes First strand shines a spotlight on a century of French and francophone women filmmakers, and films focused around contemporary women’s issues.. The strand includes short films by pioneer Alice Guy-Blaché, widely considered the first narrative filmmaker back in the 1890s. Charlotte Gainsbourgturns the camera on her mother Jane Birkin in Jane by Charlotte - an intimate portrait. Also featured two winners from the Cannes 2022: Rodeo by Lola Quivoron and Moroccan director Maryam Touzani’s The Blue Caftan.

Among the Classics titles is Children of Paradise acclaimed “the greatest French film of all time”. Harking back to the Festival’s origins, Isabelle Huppert stars as Madame Bovary shown at the first Festival in 1992.

Beginning in 1992, the festival has grown to encompass locations from Inverness to Plymouth by way of Edinburgh, Glasgow, Birmingham, Chichester and London. A typical Festival screens in large and small venues in more than 35 UK towns and cities. Additional venues have come on board as we celebrate our 30th anniversary. The selections showcase a broad spectrum of French language cinema, from major hits to creations by cutting edge directors as well as workshops, school screenings, competitions, and Q&A sessions with filmmakers and actors.