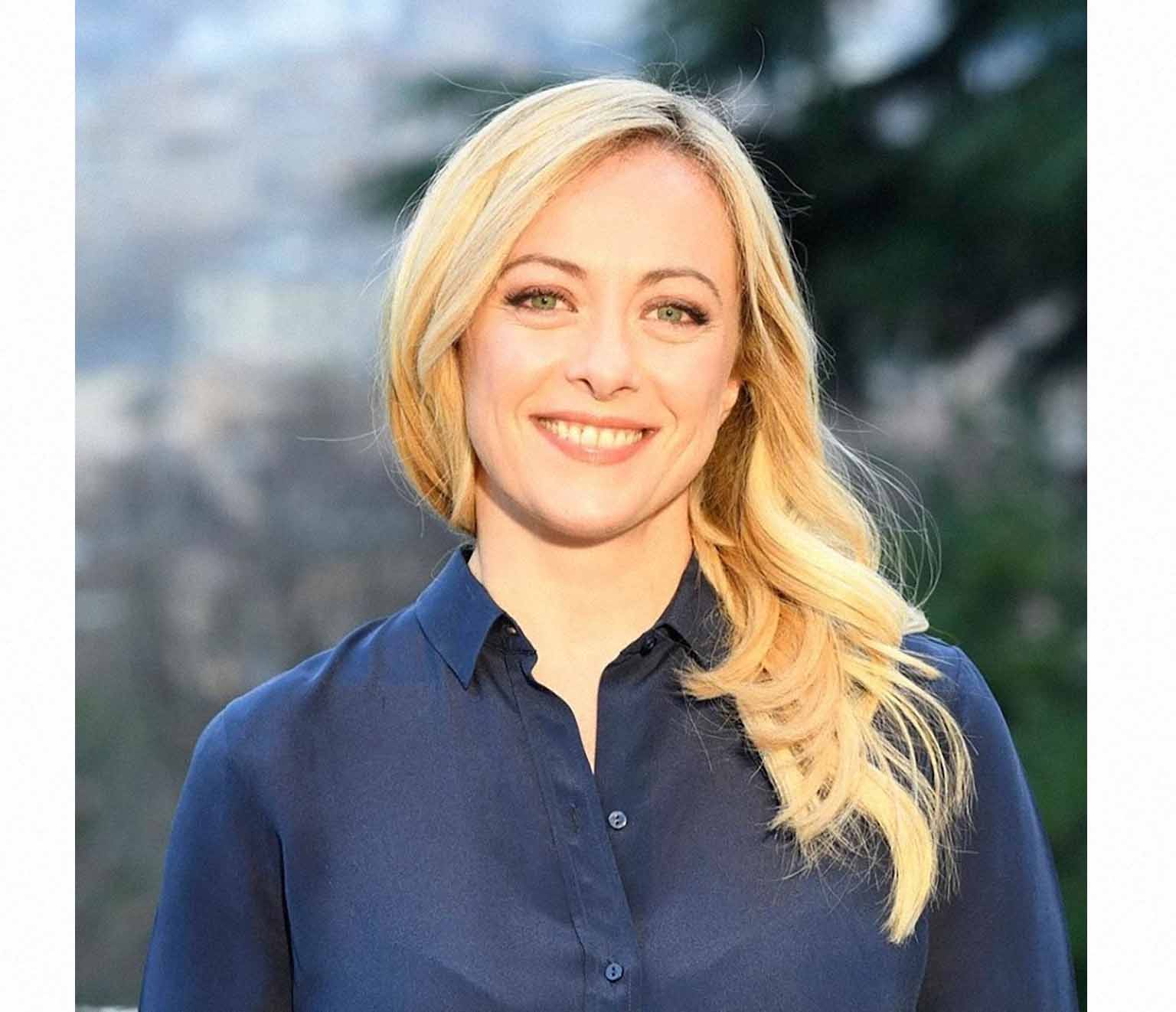 Giorgia Meloni is the Italian female prime minister of the right and a strong voice for conservative values. She is a proud mother and an advocate for family values. In her spare time, she enjoys spending time with her husband and two young children. Learn more about her here.

September 25, 2022 GIorgia Meloni won the elections with a right-wing coalition formed by the Fratelli di Italia, Lega and Forza Italia. She could be a first female Prime Minister for the first time.

Giorgia Meloni is an Italian politician who is the president of Fratelli di Italia, a national-conservative political party in Italy and leader italan  right.

Born in Rome in 1974, Meloni graduated from the Sapienza University of Rome with a degree in political science. GIorgia Meloni began her political career in the 1990s, working as an assistant to various right-wing politicians. In 2001, she was elected to the Rome City Council.

GIorgia Meloni began her political career as a member of the youth wing of the Alleanza Nazionale, a now-defunct far-right political party, before joining the Fratelli di Italia in 2007.

In 2006, GIorgia Meloni was elected to the Chamber of Deputies, She is a close ally of former Prime Minister Silvio Berlusconi and served as Minister for Youth and Sports from 2008 to 2011. GIorgia Meloni resigned from the government in 2011, and was elected president of Fratelli di Italia in 2013.

As president of the Fratelli di Italia, GIorgia Meloni has been a vocal critic of mass immigration and Islam, and has called for a tougher stance on law and order.

Under her leadership, the party has seen a resurgence in popularity, and has been a vocal critic of the government's handling of the COVID-19 pandemic.

For a long time in Italy's history, women never had a chance to hold a position that involved leadership. This is not to say that women couldn’t have any kind of job. The fact is that, even though they were capable of doing so, they were never given the opportunity. That was an era when women were expected to stay at home and take care of the kids. They were also expected to reinforce the idea that they were not as capable as men. However, we have come a long way since then. Despite being an extremely patriarchal society, Italy has still managed to elect women to be in leadership positions. The most recent one being Giorgia Meloni, who was recently elected as the President of the Brothers of Italy party. It is not a surprise that a woman was finally able to get into a leadership position in Italy. In fact, women are now getting more opportunities in politics than ever before.