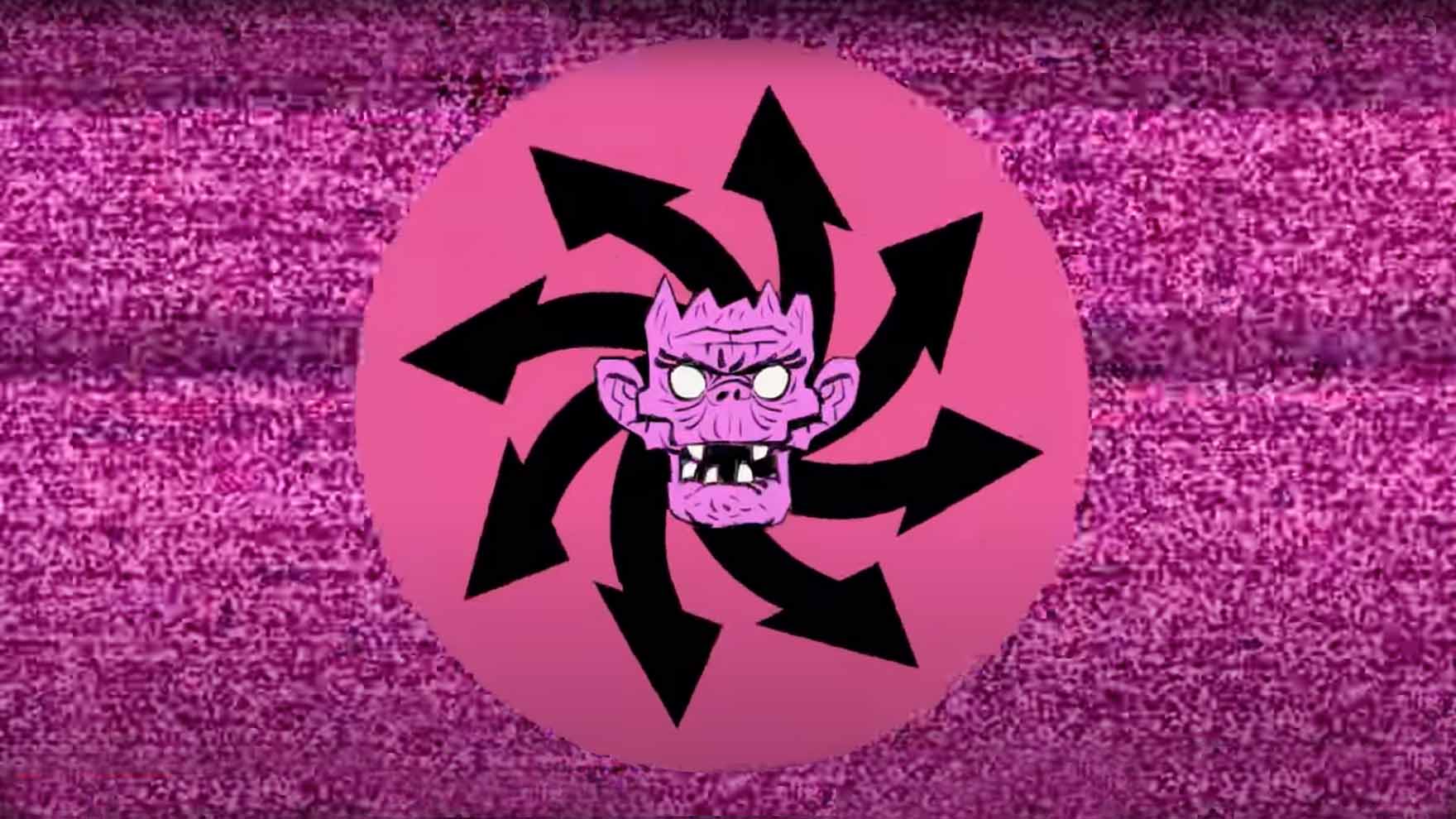 The world’s biggest virtual band have relocated to Silverlake, California where it turns out that the answer to life’s question – the one truth to fix the world - is to invite fans to  join ‘The Last Cult’, with Murdoc as its self-appointed Great Leader.

“Cracker Island” — that Gorillaz debuted live back in April at the start of their tour in Uruguay, it's the first new music of 2022, after they released a 3 tracks EP title Meanwhile.

2D said “It’s nice to be back, I’m well into our new tune, it brings back weird and scary memories of stuff that hasn’t happened yet.”
The Gorillaz World Tour 2022 which started in South America earlier in the year continued at Primavera to ecstatic crowds and travels on throughout Europe, and to Australia for the band’s first visit in 12 years, before one-off shows in London at All Points East on 19th August and Dublin’s 3Arena on 17th August and on to the US in October. Full dates below.