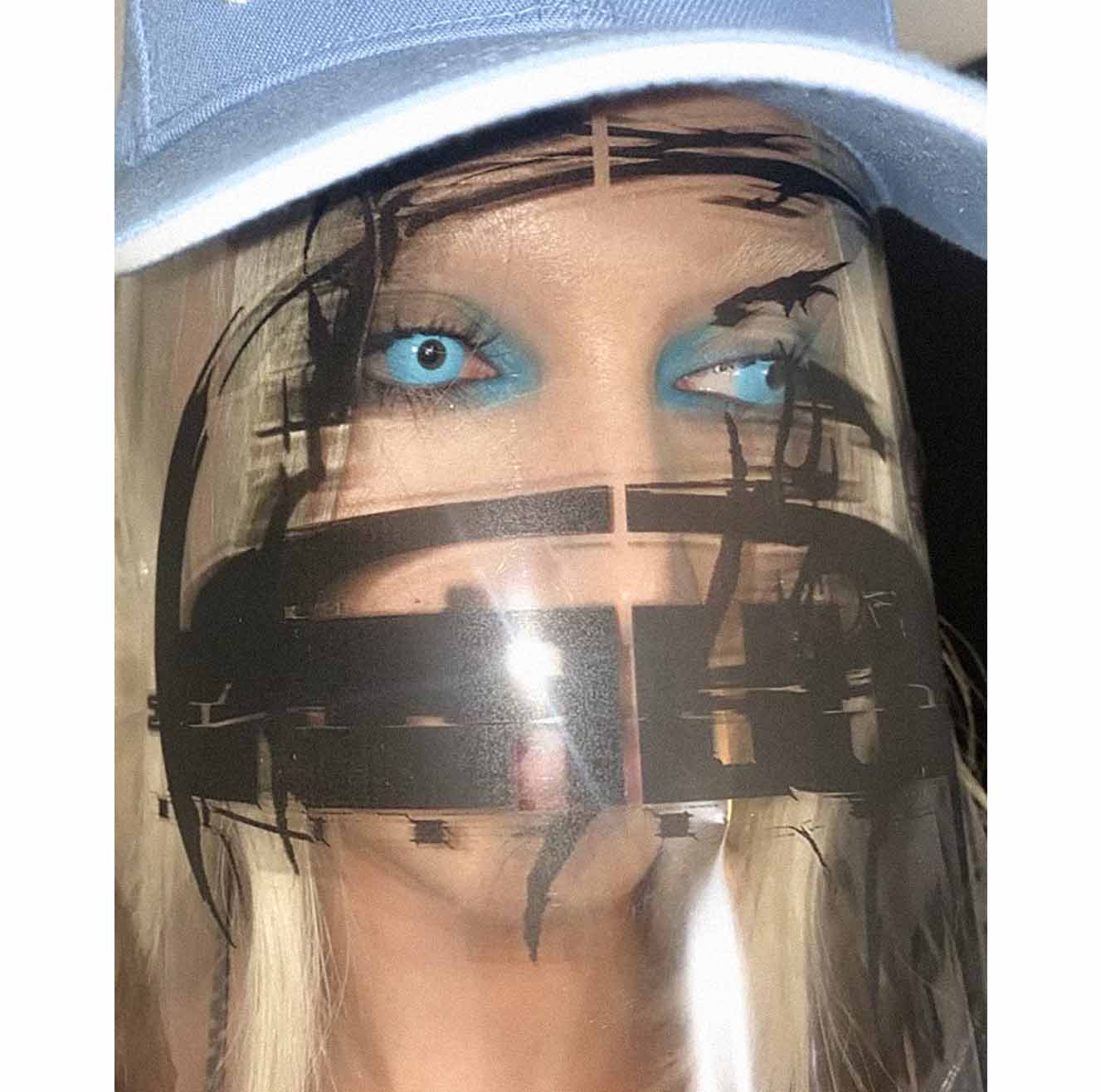 Singer-songwriter Sets The Tone For Her Sophomore Album

“I know I promised no new loves,” sings the fearless anti-pop singer-songwriter Cailin Russo –- the multi-hyphenate Los Angeles independent recording artist known for her GRAMMY Award-nominated contribution to Kanye West’s Donda (“Hurricane”) and creative output as a boundary breaking model and visual artist — who makes her return to music by releasing the fiery new single and video for “Lonely Estate” available to stream and watch now on all digital platforms via The Orchard.

After receiving co-signs from major power players like Kanye West, Justin Bieber, Shygirl, and Jessie Ware, Madison Beer as well as rave reviews from Billboard, Rolling Stone, and MTV, Russo is stepping into an era of sharply produced contemporary sound while carving out her own space in the pop world.

Speaking on the inspiration behind her new single, Cailin shares, “Lonely Estate is a very personal song about someone across the Atlantic that fully consumed me and was ultimately unobtainable. It’s about a FaceTime fixation where at one point I found myself in an offline relationship amidst our phone romance yet still found myself extremely hung up on the other virtual love. It was a mutual 21st century love story and there’s no way to deny it. I wrote this song after I realized that love was lost. My producer Andrew Luce created the perfect melancholic pop chords for me to spew my wilted little heart on.”

‍Known for her avant-garde lyricism and production, innate sonic taste and evocative style, GRAMMY Award-nominated artist Cailin Russo’s subtle yet hypnotic presence is as potent online as it is in real life with a loyal fan base of 2 million social followers amassed since her modeling days.

Growing up in San Diego, Cailin’s early musical inspirations stemmed from an eclectic mix of genres including pop punk, rap, and jazz, with lifelong touchstones coming in the form of iconic female musicians Amy Winehouse and Gwen Stefani. Russo cites James Blake, FKA twigs and Kanye West as her current favorites, with the latter personally asking Cailin to assist in the production of his last album Donda that went on to win a 2022 GRAMMY Award for Best Melodic Performance for West’s track “Hurricane.”

Aside from her musical career, Cailin is a staple face and presence in the LA creative scene, with modeling gigs for it-girl brands I AM GIA and Skims, handpicked for the front row of shows at New York and Paris fashion weeks, and seen as both a cultural mainstay and innovator who stands the test of both time and trend. Having graced the covers of Galore, Wonderland, and Roller Coaster, industry disruptor Cailin Russo is one to keep your eye on.