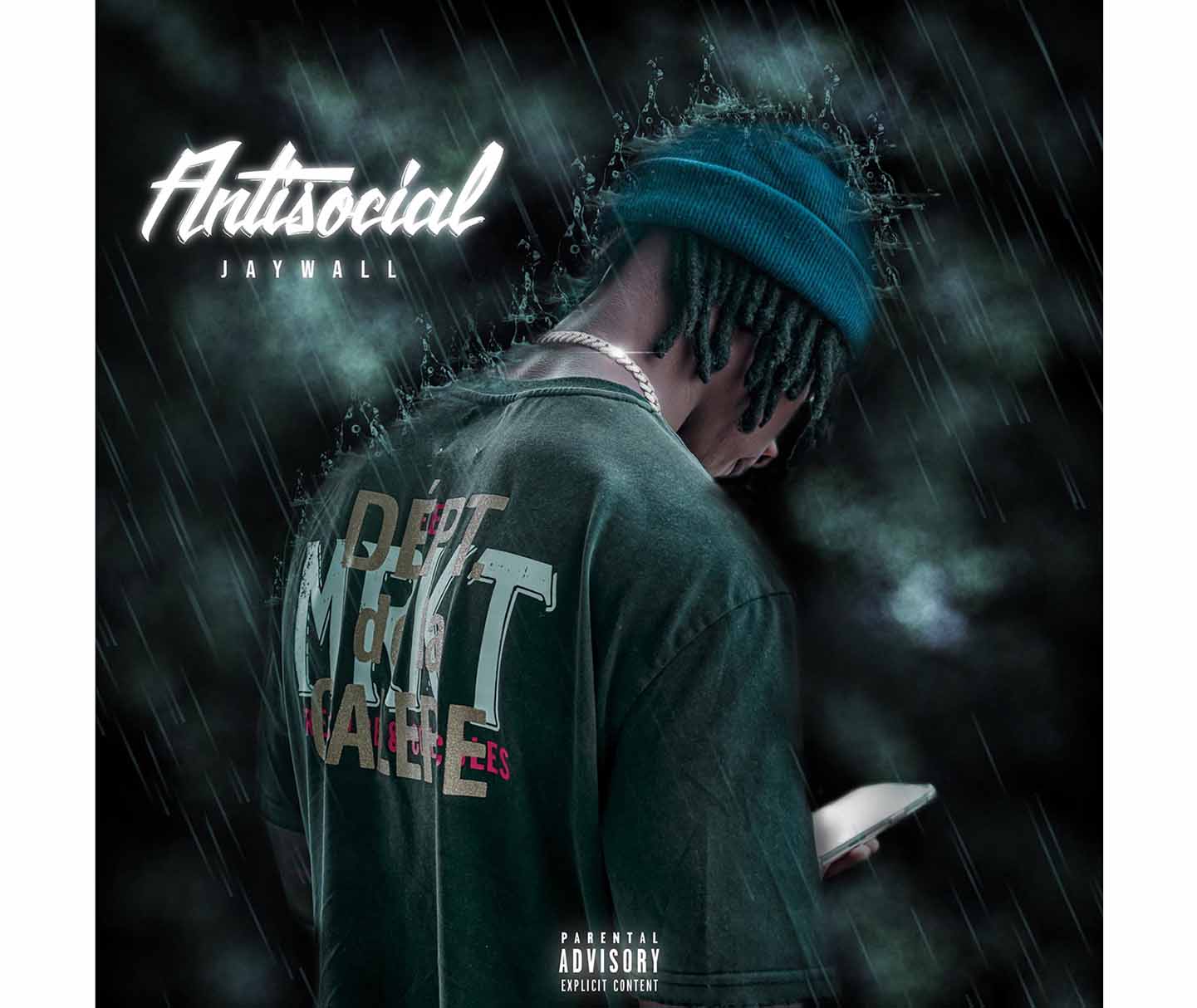 Lead Single Off The Viral Rapper’s New Album Til We Meet Again Ii Out September 23rd.

Rising Hip-Hop artist Jaywall returns today with the release of his new single and video for “Antisocial” available to stream on all digital platforms via The Orchard . Written and produced solely by the South Florida rapper, the hard-hitting track arrives today alongside a music video and serves as the first single issued from his upcoming 10-track album, Til We Meet Again II, dropping on September 23rd.

On the release of his upcoming new LP, Jaywall shares, “This album is yet another chapter detailing where I am currently at with things in my life. on ‘Til We Meet Again Vol. 1’, I was still looking for my sound and during that time I was going through heartbreak, struggles, and learning a lot about the music game. So this new album is special because Vol. 2 is another closed chapter about the things I learned in between time and the feelings that put me in the mind space I’m in now. My sound evolved into something I worked hard for with club hits like “Antisocial” and down South anthems like “Columbiana."

In 2020, Jaywall emerged as the top artist in his city after his Southern drill-style record “HIM” went viral reaching #40 and #36 on Soundcloud’s Top 50 for All Genres and Hip-Hop charts respectively. “HIM” has since surpassed 35 million streams worldwide to date exposing new Jaywall fans to his diverse catalog detailing the realities of life from different perspectives. He was also the runner up in SoundCloud Player One, the platform’s first-ever livestream gaming tournament that pitted eight artists against each other in Fortnite’s Battle Royale.

The rapper released his first collection of songs in spring 2019 inspired by major influences like Lil Durk, Lil Baby, and Polo G. He spent most of 2019 releasing EP projects and singles along the way. In June 2020, he released his debut mixtape, Til We Meet Again, which surpassed millions of plays in just a matter of months. At just 20, he hopes for his music to heal the broken and influence the youth.