If we all stopped paying our bills, the world would be a very different place.

If we all stopped paying our bills, the world would be a very different place. 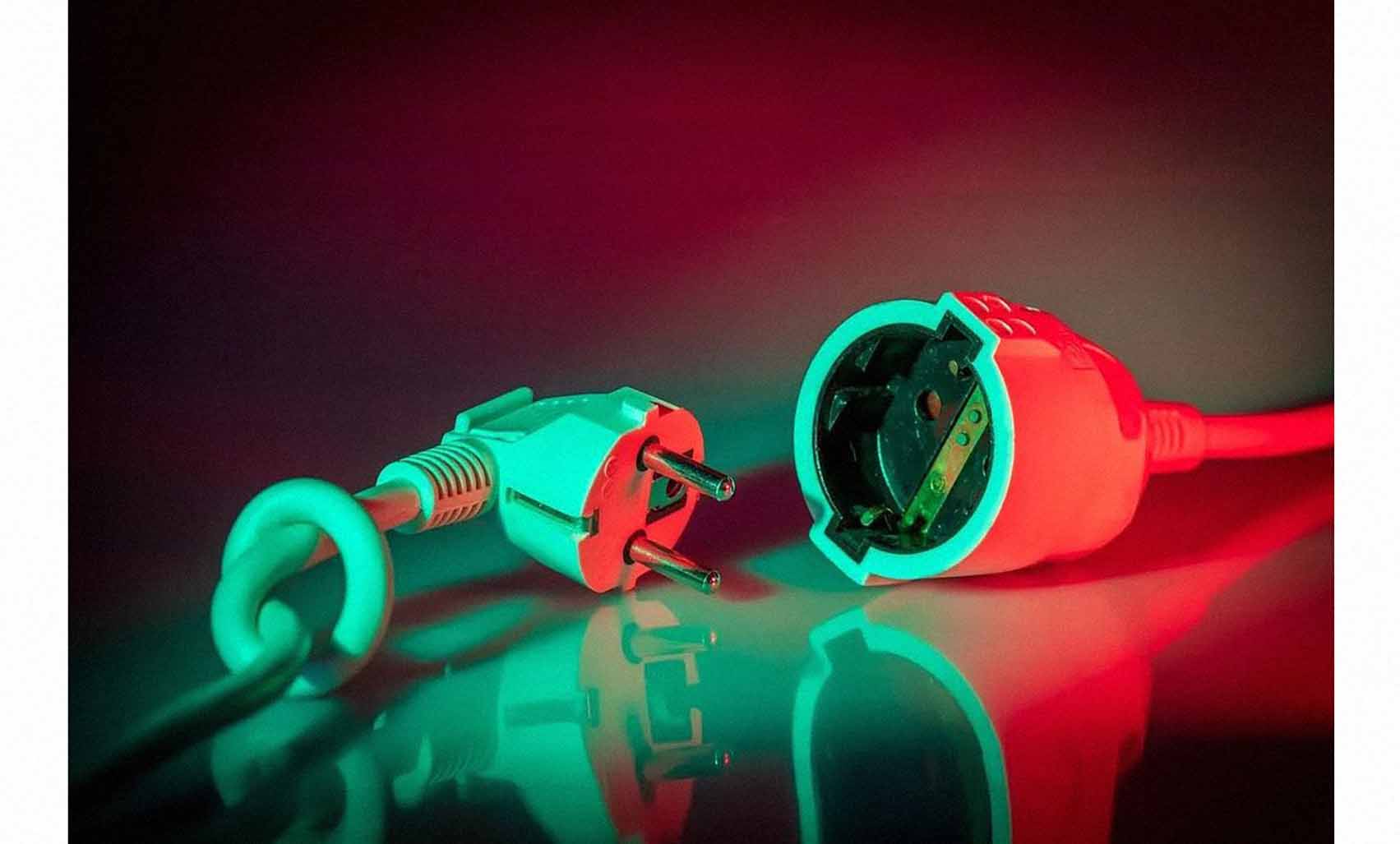 Have you ever wondered what would happen if you just stopped paying your bills?It is interesting to think about what would happen. Would the world come to a screeching halt? Or would life just go on

It's a good question. The government is actually scared that if masses of people stop paying their bills, the economy will collapse. That's why they're making it more and more difficult for us to do so.

The energy industry is the UK's biggest and longest-running rip-off, with prices constantly on the rise. That's why a new campaign is urging people to stop paying their bills. Don't Pay is a coalition of people who want to take on the Big Six energy companies and end the rip-offs. It's a campaign calling on all people to stop paying their energy bills. The campaign argues that if everyone stopped paying their bills, the Big Six would need to do two things: either lower their prices or change their ways. Neither of these things is likely to happen any time soon, so it's time to take action.

It’s 2022 and we’re all struggling to pay our bills. Electricity prices are rising, gas prices are rising, rent’s getting more expensive, and the only thing getting cheaper is beer. So, why not stop paying? That’s the question posed by Don’t Pay and the campaign is urging people to take a stand against the big corporations and stop paying your bills. Don’t Pay wants to help you fight to keep your power on and help you save money. If a large number of people stop paying, they say, they’ll be able to negotiate savings for everyone.