In favor of impromptu sex. Why casual sex?

In favor of impromptu sex. Why casual sex? 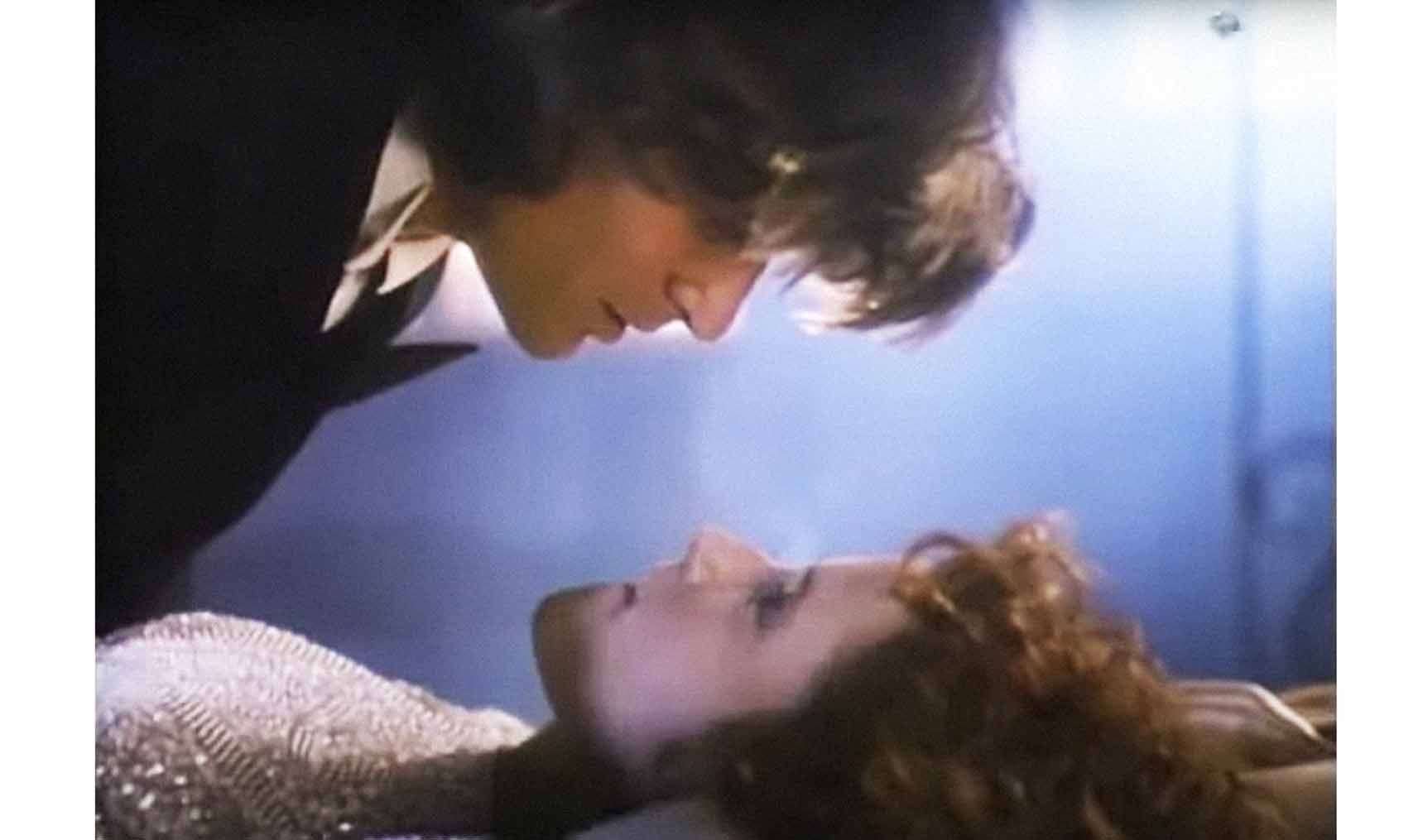 Hook-up culture is dying a death in a fast-burning society when we have so little time for ourselves. But that doesn't imply it has no worth at all.

Online, the subject of hook-up culture has lately come up again. People in the US and UK seem hell-bent on deciding for sure whether it's objectively «good» or «bad» . A form of this issue has been a feature of public discourse since the beginning of social media, and far before. The most recent conversation was partially sparked by an article in The Cut that described a TikTok trend of people discussing their motivations for choosing voluntary celibacy, such as the desire to «reclaim sexual energy,» the belief that «guys only want to use you for your body,» or the notion that casual sex is only advantageous to men. Many of the same arguments were repeated on Twitter, indicating that this isn't simply a niche debate but rather a continuing reevaluation of casual sex against a turbulent socio-political backdrop.

The fact that there are many possible permutations of reasons why someone could decide to sleep around or not should go without saying. There are individual-level prior experiences and personal convictions. Whatever you are doing, whether it is racing about Manchester all summer or hiding out in a Brooklyn flat during a winter, there is an energy present that, in my opinion, adds an extra layer of color and possibilities to everything.

Eating pizza in bed with someone you're fucking seems very different than eating pizza in bed by yourself, doesn't it? Not better, but it has a certain air of mystery and intimacy, especially for those who may not have exchanged ambitions and dreams but have instead seen each other's behinds. It's frightening to imagine that the person you spent 18 hours with is now going about their job, doing PowerPoint presentations, and having dinner with their parents after witnessing you sneeze while uncovered. But alas, that's part of the bargaining. For a few? A waste of time. For many women, it is, but for some reason, we still find it difficult to accept that.

This is not only incorrect, but it is also blatantly patronizing. The fact that heterosexual males don't actually care about sex is one of the most important realizations I have made as an adult. Generally speaking, they seem to prefer doing something else. To deceive their partner into shooting a photo of a glove on a toilet, they played the role of Elden Ring and created a phony North Face account on Depop. They enjoy the concept of having sex, but if given the choice, they would much prefer remain in and reply to all of your Instagram stories with an emoji.

But more crucially, the way we discuss sex in regard to dating applications feels particularly archaic.