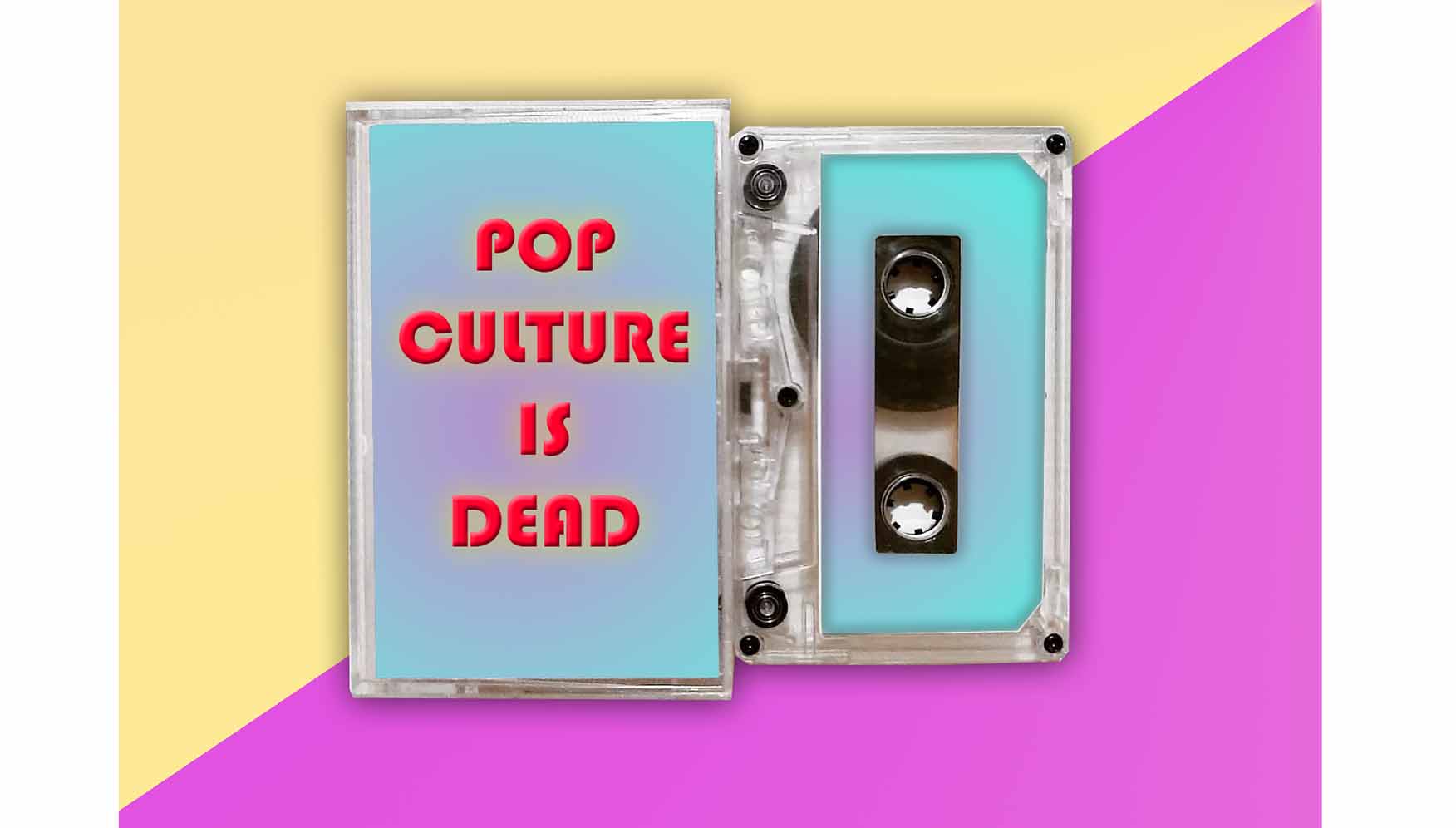 ith the rise of social media and the popularity of streaming services, it's easy to see how some people might think that. But there are still plenty of people who love pop culture and consume it on a daily basis.

‍Pop culture is often seen as something frivolous and unimportant – but it actually plays a vital role in our society. It helps us to understand and share our values, experiences and beliefs.

In a world where we are constantly bombarded with information and new technology, it can be easy to feel overwhelmed and disconnected from the world around us. Pop culture can often feel like it is just a senseless noise that we are forced to endure. But is that really a bad thing?

However, some people believe that pop culture is now dead, and that's a good thing. They argue that it has become too commercialised and focused on celebrity culture. And while there is some truth to this, it's not the whole story.

Pop culture still has the power to entertain, educate and even challenge us. It can help us to see the world in new and different ways. So while it may be evolving, it's certainly not dead – and that's a good thing.

So, while pop culture may not be the most intellectual or meaningful form of entertainment, it can still offer us some valuable benefits. And in a world that can often feel chaotic and confusing, that is not a bad thing.  It can be a source of joy and laughter, and it can help us to understand the world around us.