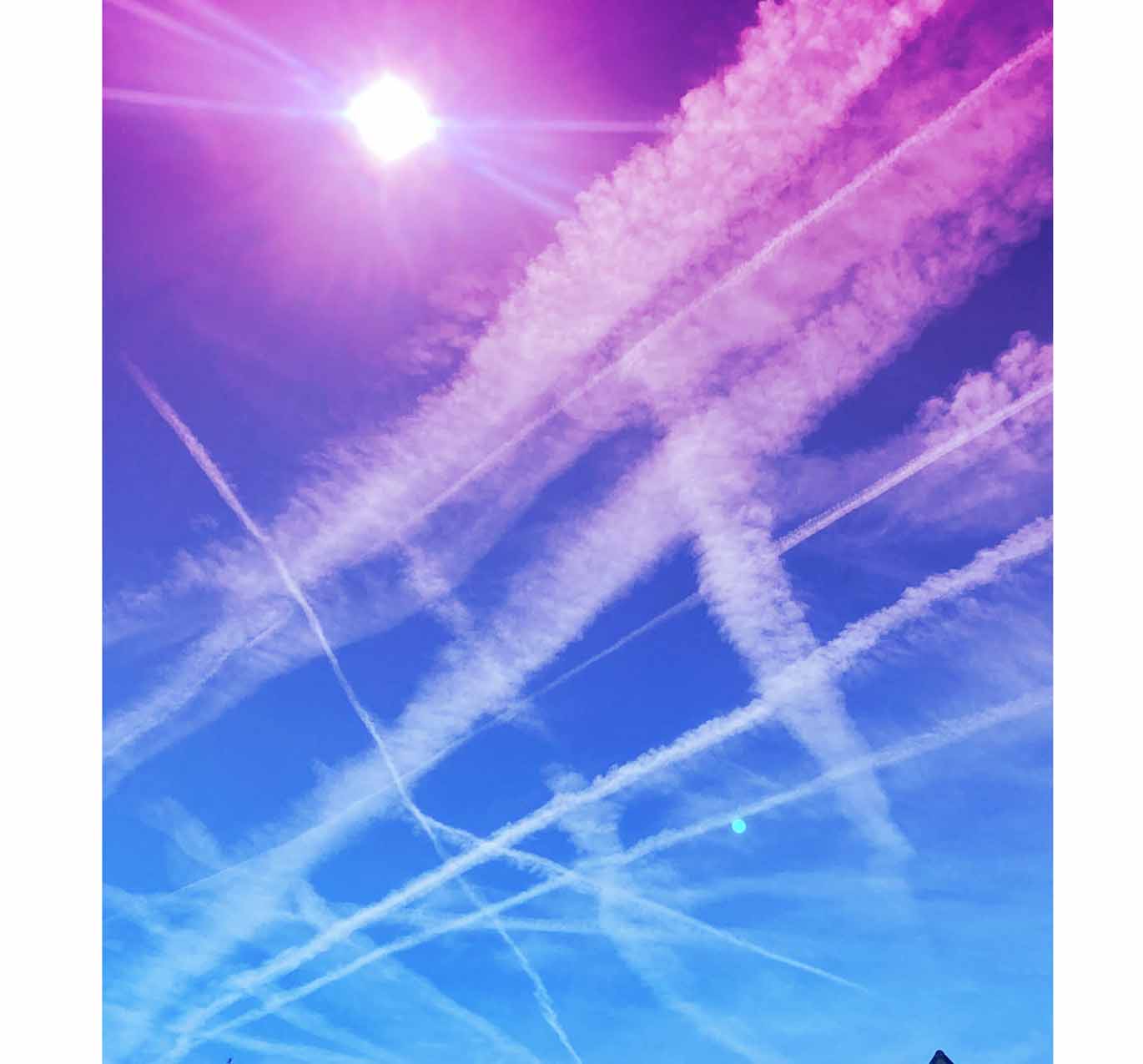 The chemtrail conspiracy theory claims that the government is spraying chemicals over the earth to control the weather and make people sick. It says that these chemicals are being sprayed from planes flying high above us.

The chemtrails conspiracy theory is a popular conspiracy theory that believes that the trails left by airplanes consist of chemical or biological agents deliberately sprayed for sinister purposes unknown to the general public.

Some people believe that chemtrails are part of a government plot to control the population, while others say they are an attempt to control global warming.

The theory has been debunked by scientists and government officials who say it is a combination of hoax, conjecture, and atmospheric phenomena.

The chemtrails conspiracy theory has been around since the 1990s. It was popularized by environmental activist groups who believe that these chemicals are harmful to human health and are a part of a covert military operation which is poisoning people on purpose.

This theory was first publicized in 1996 when its existence was mentioned on an episode of Art Bell's Coast to Coast AM radio show, which was later picked up by other media outlets.