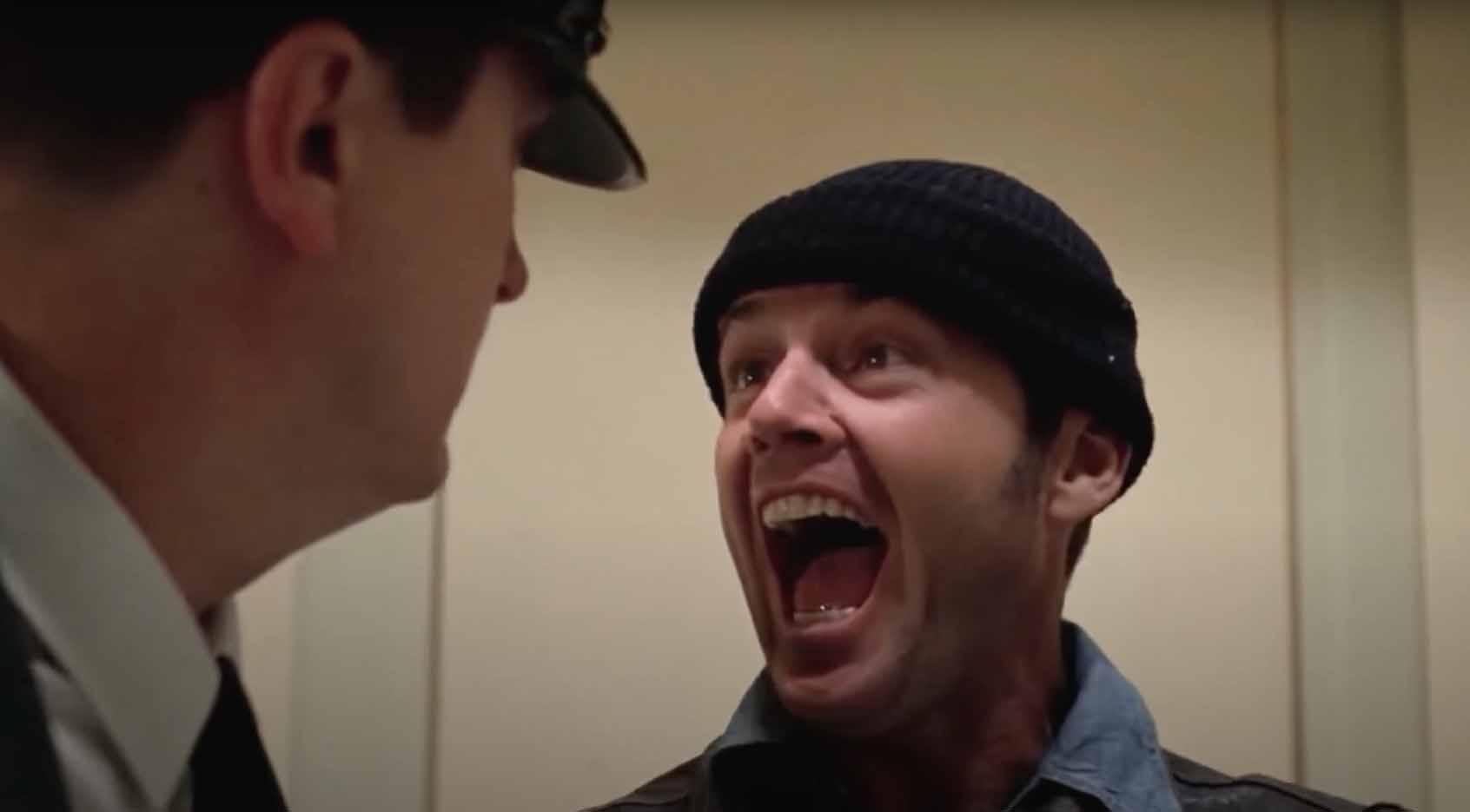 Award-winning actor Jack Nicholson celebrates his 85th birthday. Away from the cinema for the last 10 years but still one of Hollywood's most loved stars. Actor, producer and director, winner of 3 Academy Awards and 13 nominations makes him a legend of cinema.