POPCAAN RETURNS WITH TONI-ANN SINGH FOR ‘NEXT TO ME’ VIDEO

POPCAAN RETURNS WITH TONI-ANN SINGH FOR ‘NEXT TO ME’ VIDEO 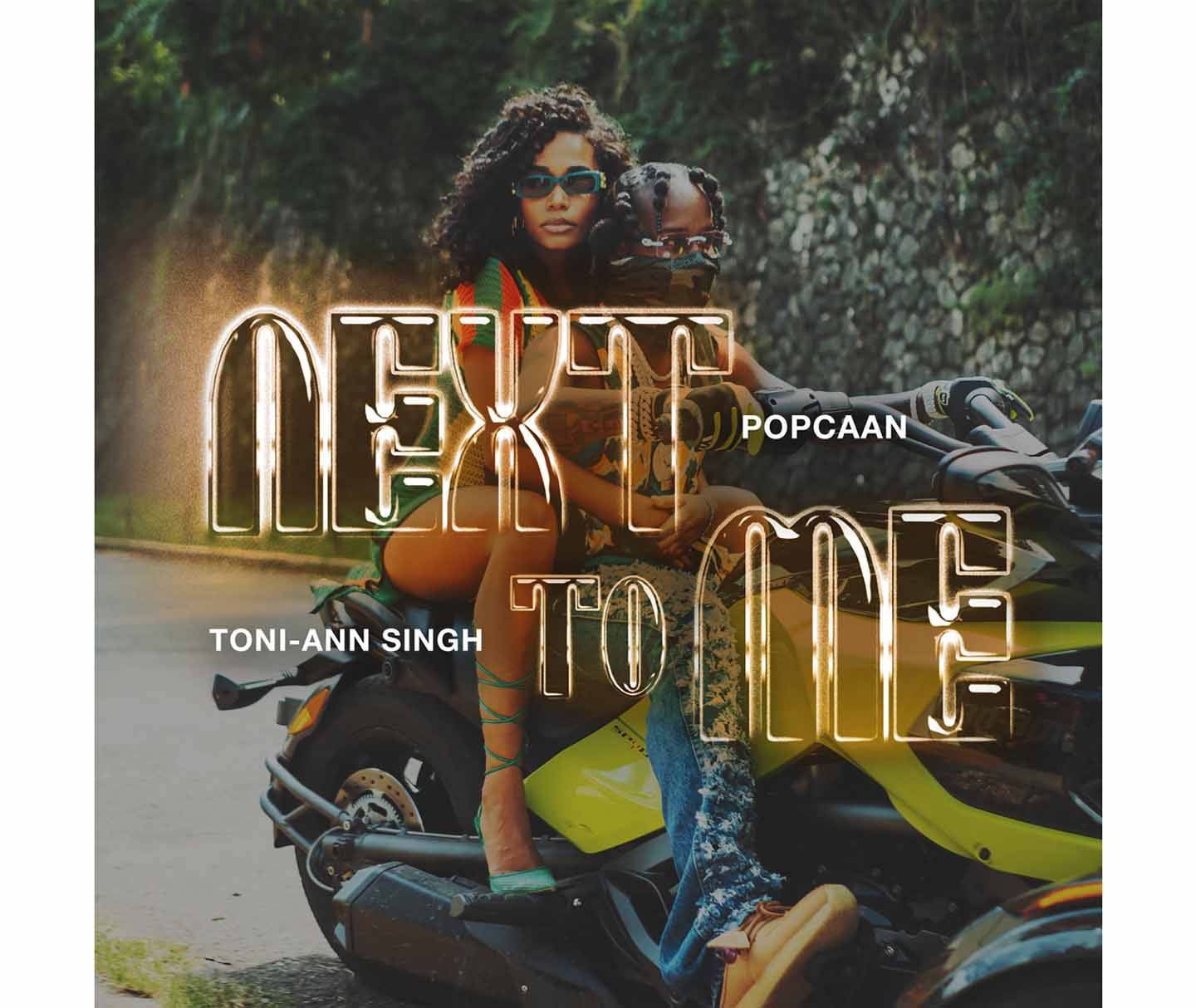 Produced by long-time collaborator Anju Blaxx, Next To Me is the first release to be taken from Popcaan’s eagerly anticipated forthcoming album Great Is He and is accompanied with a gorgeous new Nabil Elderkin-directed video featuring both Popcaan and Toni-Ann. The video also marks an important moment in Jamaican culture as it unites one of Jamaica’s most important musicians with Toni-Ann, the first Jamaican woman ever to be crowned Miss World. Stream/purchase Next To Me on OVO Sound.

Since his 2014 debut, Where We Came From, Popcaan has risen to become not just one of the most celebrated artists within dancehall, but a global superstar celebrated for his dedication in pushing the genre forward. A cultural powerhouse, his accolades and achievements are numerous; he’s worked with a who’s who of fellow trailblazers including Jamie xx, Young Thug, Gorillaz, Burna Boy, Kano, Jorja Smith and Drake; he’s regularly topped the Billboard Reggae Album charts; he created Jamaica’s annual Unruly Fest which brings stars across the globe to the country, he’s won applause from the likes of NY Times, Billboard, Complex and covered the likes of The Fader, Wave and Clash amongst others, and most recently fronted Drake’s Nocta campaign. Throughout it all, he has remained an innovative force bringing dancehall to the world, racking up almost a billion global streams.

About Popcaan:
Since his 2014 debut album, Where We Came From, Popcaan has indeed put in the work. That album and his 2018 follow-up, Forever, debuted at No. 2 on Billboard’s Top Reggae Albums. His last project FIXTAPE—which includes “Twist & Turn,” the hypnotic dancehall hit featuring Drake and PARTYNEXTDOOR—has racked up over 191 million streams and received accolades from outlets like Pitchfork, who called it “a testament to his place at the forefront of the genre.”

Over his career, Popcaan has collaborated with a diverse array of artists including French Montana, Jamie XX, Young Thug, and Gorillaz, and been featured in The New York Times, Billboard, Complex, The FADER, and more. Signed to Drake’s OVO Sound in 2019, he has worked closely with the superstar, performing as an opening act on the European leg of his Boy Meets World tour. Most recently, he played a major role in Drake’s Nike x NOCTA first ever shoe drop. Shot in Jamaica, the campaign celebrated Popcaan and his country’s rich culture.