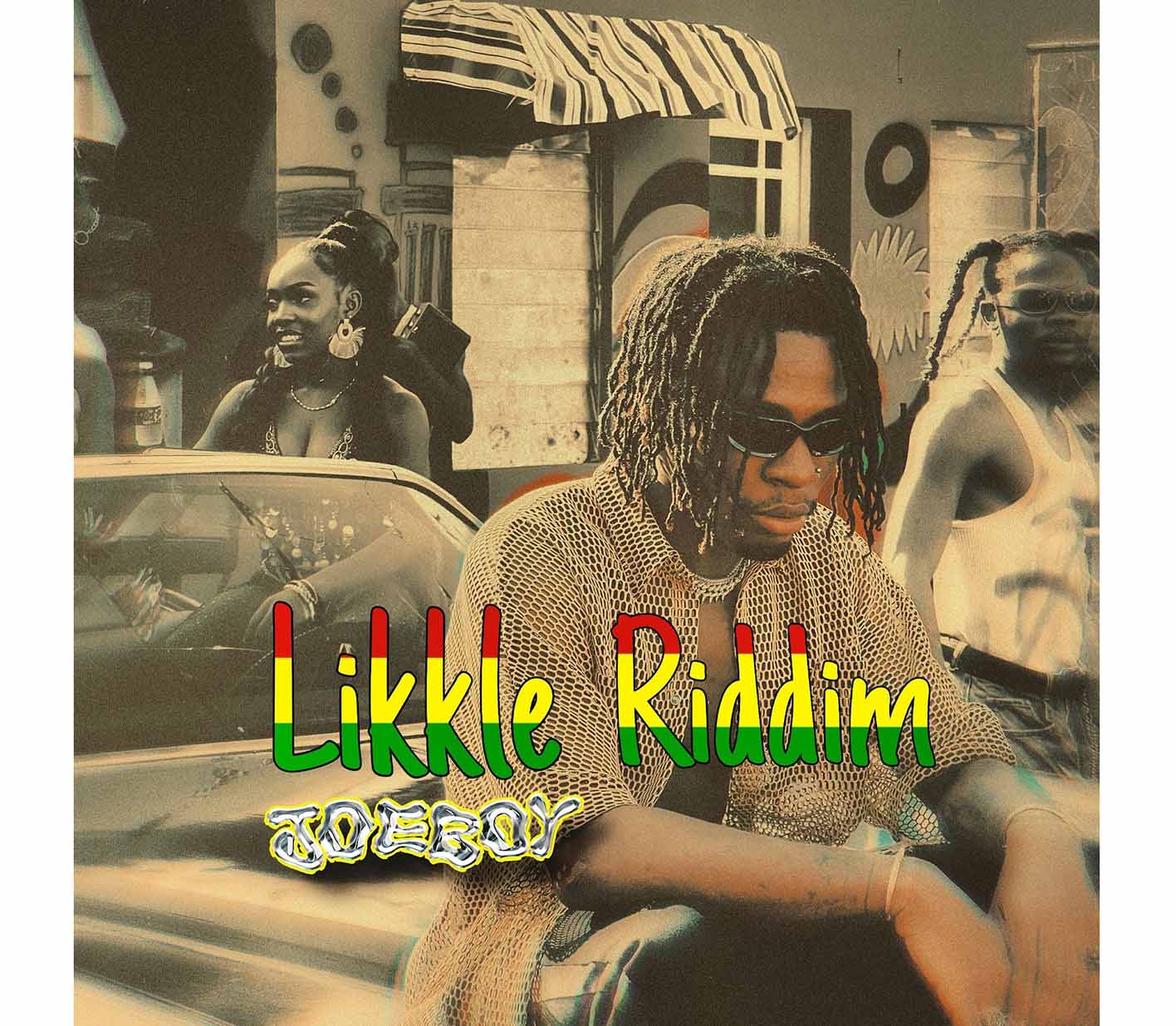 Nigerian music superstar Joeboy is in dancehall mode on his latest single ‘Likkle Riddim’, out today on all DSPs from emPawa Africa

A deft blend of African and Caribbean vibes that’s sure to get waistlines moving from Lagos to Kingston, the track combines Joeboy’s patois-inflected lyrics and a soulful riddim from P.Priime (Olamide, Fireboy DML) for an all-out bashment party banger.

The Nigerian singer has played with island influences before, spicing his 2021 smash hit 'Sip (Alcohol)' with Jamaican patois, but ‘Likkle Riddim’ takes a more explicit trip to the dancehall, with Joeboy narrating an intimate dancefloor encounter like a true gyalist.

“I was in a hotel, called P.Priime and said pull up on me, let’s make some music,”Joeboy recalls of the song’s origin. “It’s about trying to have fun. It’s just a cool, dancehall-party, good-vibes, move-your-body kind of song.”

With over 1 billion streams of his music, Joeboy is one of today’s most successful African recording artists. Bursting on the scene in 2019 with Afropop smashes ‘Baby’ and ‘Beginning’, he released his critically-acclaimed debut album, Somewhere Beauty & Magic, in February 2021.

His run of hits has continued with ‘Sip (Alcohol)’, which has racked up over 500 million streams since its release last autumn and 'Contour', which was recently named BET Soul’s ‘Vibe of the Week’.  Joeboy was one of two African artists named this summer to YouTube’s Foundry Class of 2022, which counts Rosalia, Dua Lipa and Tems as alumni.

One of today’s most exciting African artists, Joeboy has accrued over 1 billion streams while maintaining a non-stop run of smash hit singles over the last three years. “Baby,” Joeboy’s debut single and the inaugural release from Mr Eazi’s emPawa Africa platform, became one of the biggest afrobeats hits of 2019, instantly launching him into the genre’s elite, and setting the stage for that year’s Love and Light EP. Joeboyreleased his debut album, Somewhere Between Beauty & Magic, to rave reviews in February 2021, with Rolling Stone declaring it one of the year’s best albums. “Sip (Alcohol),” released later that year, became his biggest single to date, with over 500m streams worldwide and counting. Recently, Joeboy appeared on “Enséñame a Bailar,” from Bad Bunny’s record-breaking Un Verano Sin Ti album, as well as on the official remix of CKay’s global smash “Love Nwantiti.”