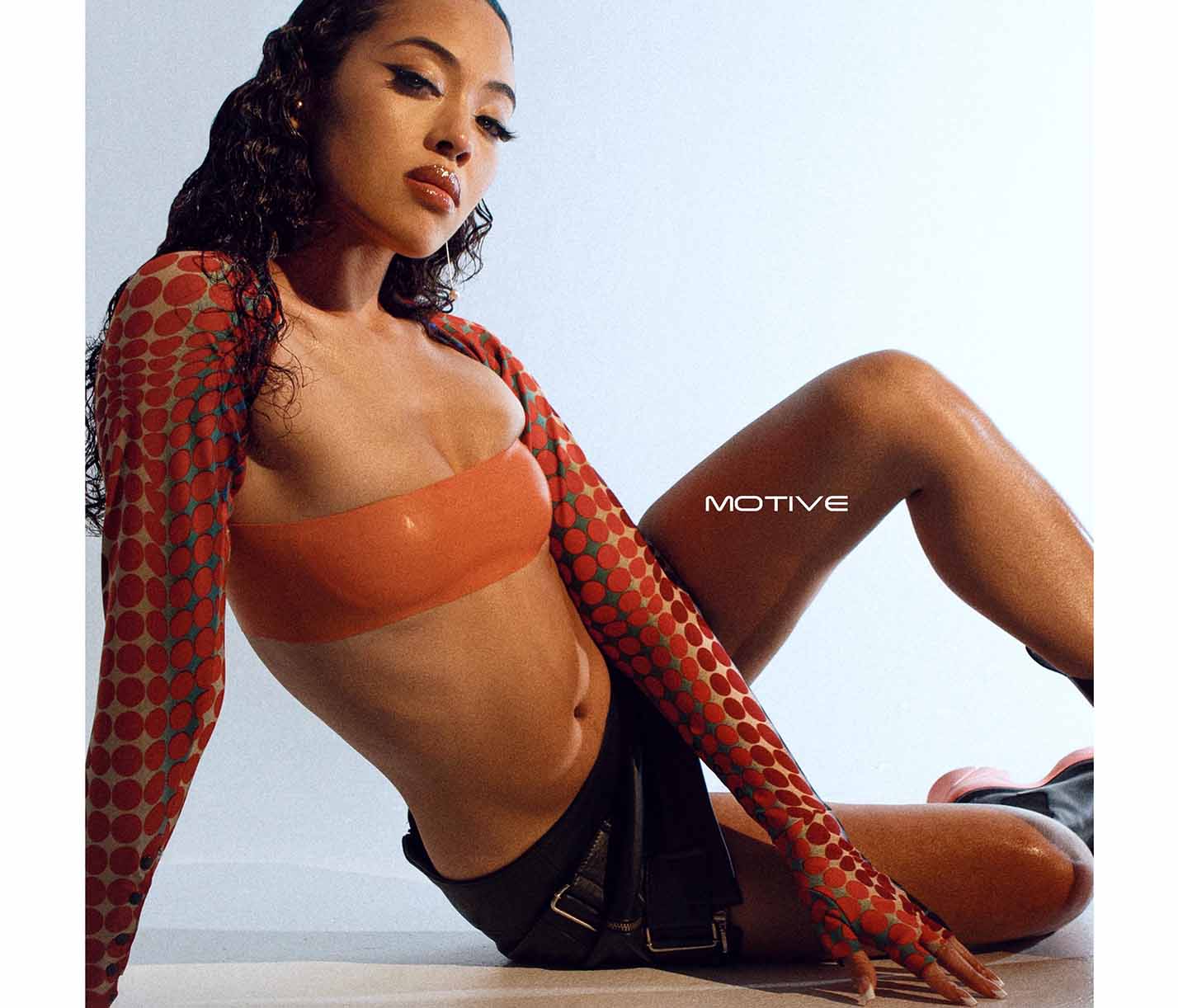 Joyce Wrice as an artist to watch this year by the likes of Apple Music, Amazon Music, Billboard, BET, andNYLON to name a few, the independent R&B singer-songwriter Joyce Wrice announces today that her new EP, Motive, will hit all streaming platforms next Friday.

The highly anticipated announcement arrives with the release of her official video for Motivelead single “Iced Tea” produced by frequent collaborator KAYTRANADA. The Kill Bill and Anime-inspired visual, directed by Xavier Tera, pays homage to Wrice’s Japanese heritage and showcases her innate dancing and acting skills.

"In between coming off of my debut album and brainstorming ideas for my sophomore album, I was motivated to create an EP that the world could dance to,” shares Wrice. “This new project is experimental, fun, carefree, and sexy. After ‘Overgrown,’ I was inspired to be free-spirited and to let loose and during this process I was consistently asking myself, ‘what’s your motive?’”

Born to a Japanese mother and Black father, independent R&B singer-songwriter Joyce Wrice delivers a sound that resonates with this generation. Known for her sweet lyrics and distinct tone, the San Diego native’s breakout debut album Overgrown landed on numerous “Best R&B Albums of 2021” lists and solidified Wrice as one of the genre’s most promising stars.

In support of the LP, Joyce Wrice gave electrifying live performances supporting multiple GRAMMY Award winner Lucky Daye on the entirety of his 26-date North American Candydrip Tour in addition to making her debut at numerous festivals across the U.S. and Europe including Day N Vegas, H.E.R.’s Lights On, Sol Blume, Broccoli City, Cross the Tracks, and Summer Walker’s annual A Hot Summer Night in LA at The Staples Center with Jazmine Sullivan, Ari Lennox, Saucy Santana, and Doechii.