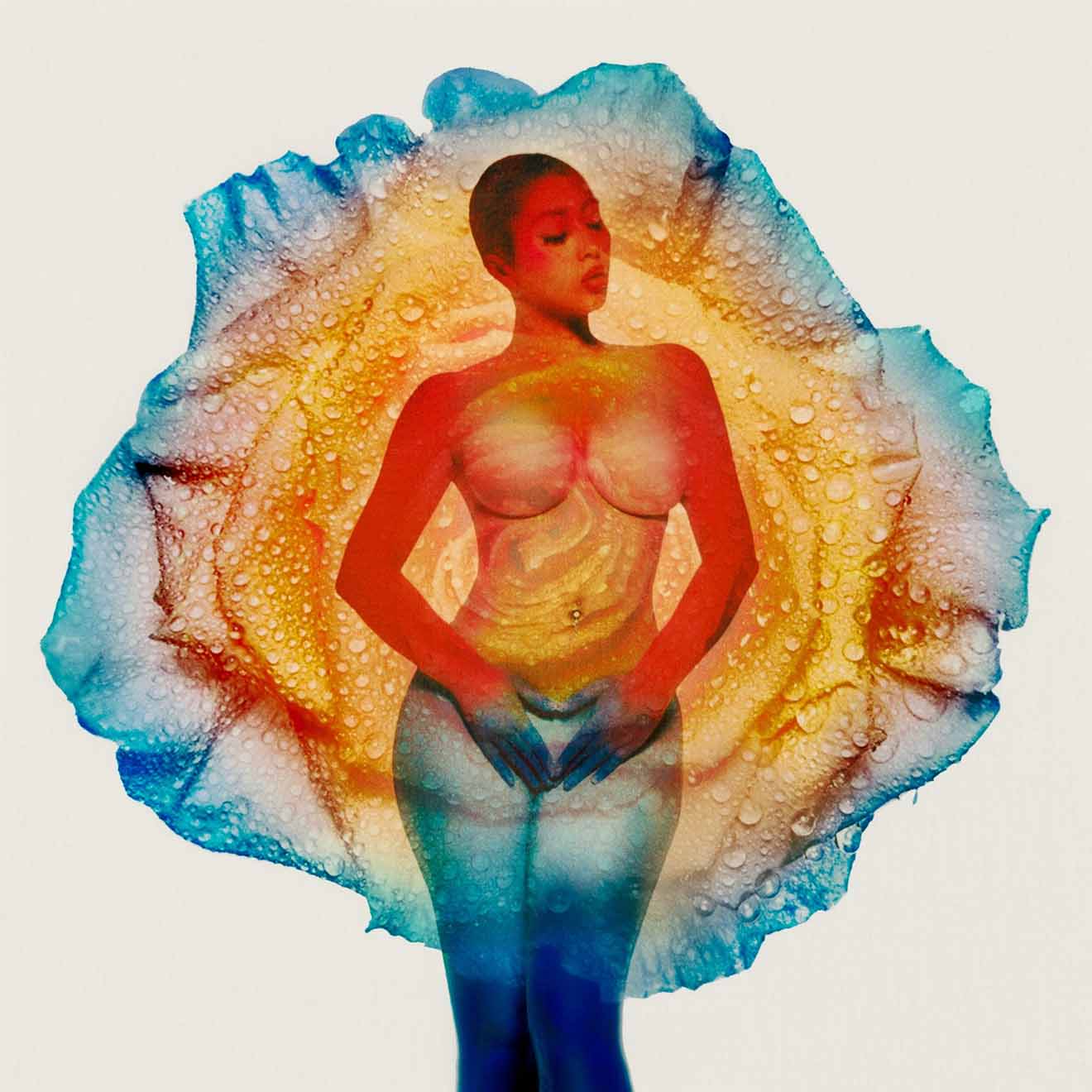 Grammy-winning artist Kali Uchis debuts a new track, “I Wish You Roses”, via Geffen Records alongside a video directed by Cho Gi-Seok in Korea

“This song is about being able to release people with love,” Uchis says. “It could be a friend, a lover, or someone else, but the point is to celebrate releasing people from your life without being resentful or bitter.”

Additionally, Uchis is among the top-billed performers at this year’s Coachella, Lollapalooza in Chile, Argentina and Brazil and Estéreo Picnic in Colombia, with more live dates to be confirmed.

Furthermore, Uchis recently unveiled a live performance video for her 2015 song, “Melting,” which has been rediscovered in recent weeks, racking up millions of Spotify streams and billions of views on TikToks.

Raised between Virginia and Colombia, Kali Uchis rose to prominence with Por Vida in 2015, following it up with her 2018 debut album, Isolation, which received widespread critical acclaim and was featured on Best Of lists in Rolling Stone, Pitchfork, Guardian, NME, NPR, Vulture and many more. Uchis has collaborated and shared stages with SZA, Gorillaz, Jorja Smith, Diplo, Major Lazer, Snoop Dogg, Kaytranada, Leon Bridges and more and has toured the world over, with much-lauded sets headlining Tropicalia, Coachella, Governors Ball, Bonnaroo, Austin City Limits, Lollapalooza and many others.