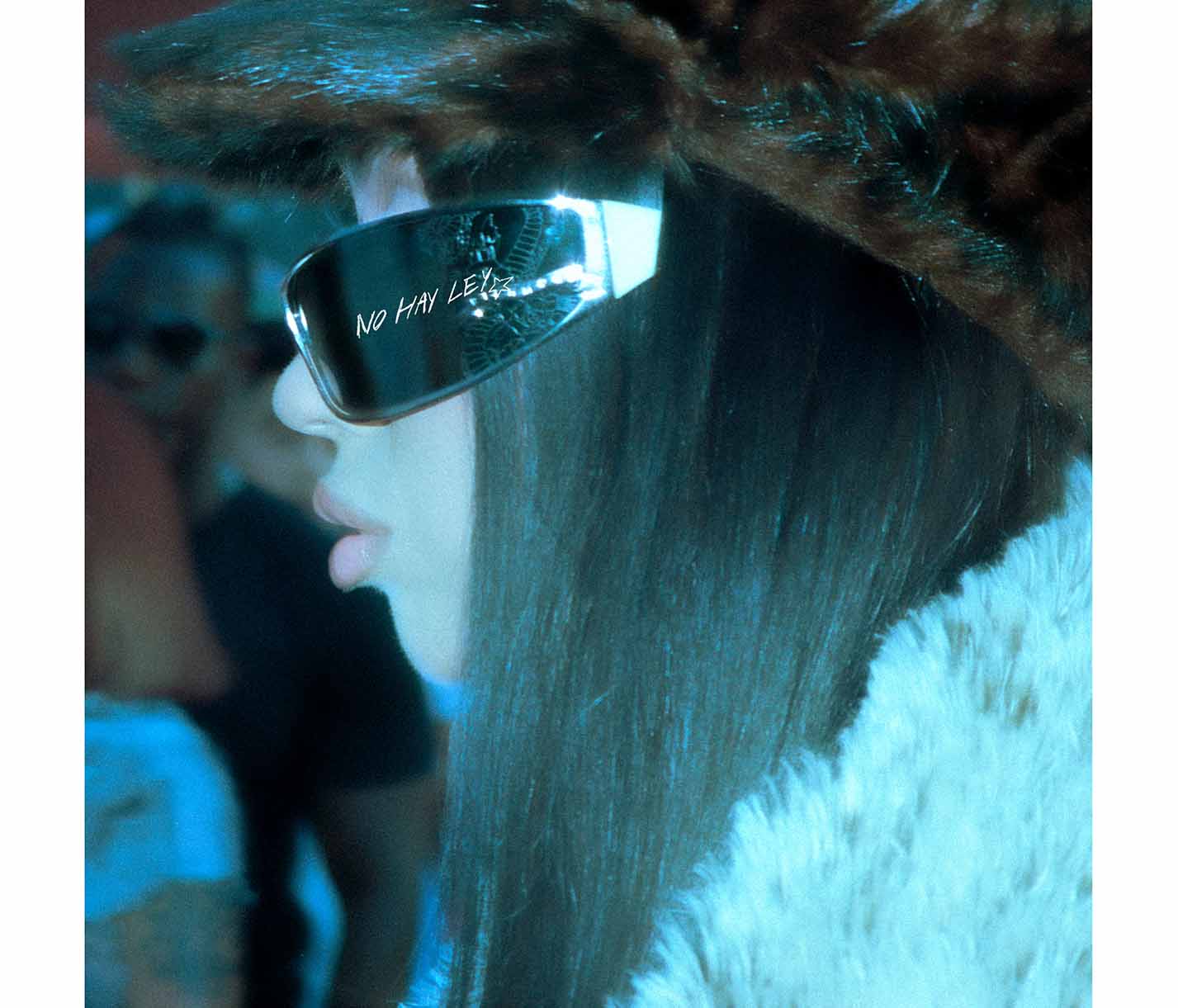 Directed by Torso Solutions, styled by Georgia Pendlebury and shot in Paris amidst bustling crowds and restless city streets, Kali Uchis is every inch the icon in this breathtaking new visual.

Raised between Virginia and Colombia, Kali Uchis rose to prominence with her project Por Vida in 2015. Uchis’ 2018 debut album, Isolation, received widespread critical acclaim and was featured on Best Of lists in Rolling Stone, Pitchfork, NPR, Vulture and many more. Kali Uchis has collaborated and shared stages with SZA, Gorillaz, Jorja Smith, Diplo, Major Lazer, Snoop Dogg, Kaytranada, Leon Bridges and more and has toured the world over, with much-lauded sets headlining Tropicalia and at Coachella, Governors Ball, Bonnaroo, Austin City Limits, Lollapalooza and many others.