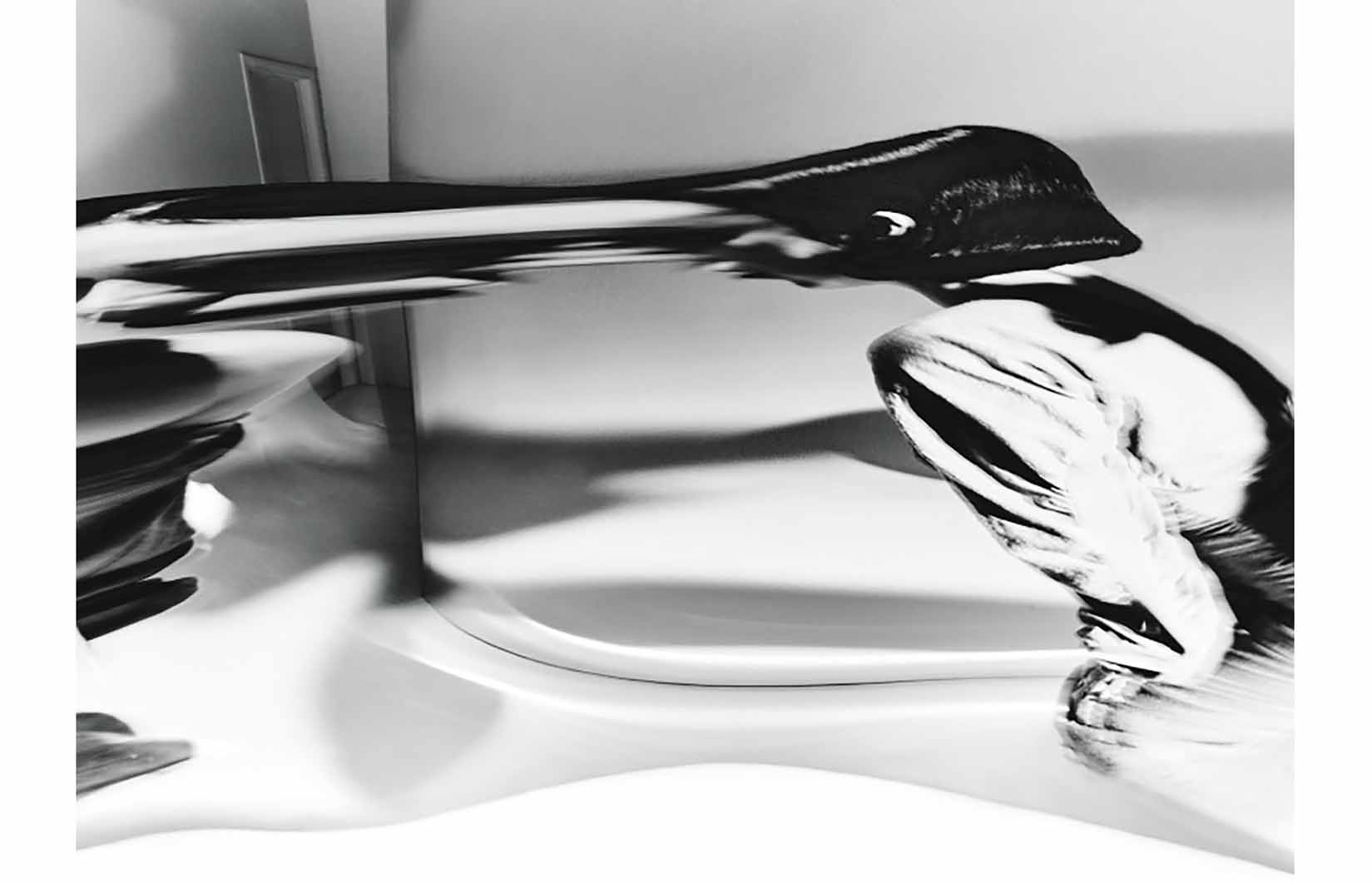 After releasing her acclaimed sophomore album Inner Song in the early days of the pandemic, Owens was faced with the sudden realization that her world tour could no longer go ahead.

Keen to make use of this untapped creative energy, she made the spontaneous decision to go to Oslo to work with Lasse Marhaug ((known for his work with Merzbow, Sunn O) and Jenny Hval). Together, Owens and Marhaug envisioned making music somewhere in between Throbbing Gristle and Enya. In doing so, they paired tough, industrial sounds with ethereal Celtic mysticism, creating music that ebbs and flows between tension and release. One month later, Owens called her label to tell them she had created something of an outlier, her “eighth album.”  In Owens’ words, “For me, 8 meant completion - an album that will ripple infinitely with me personally."