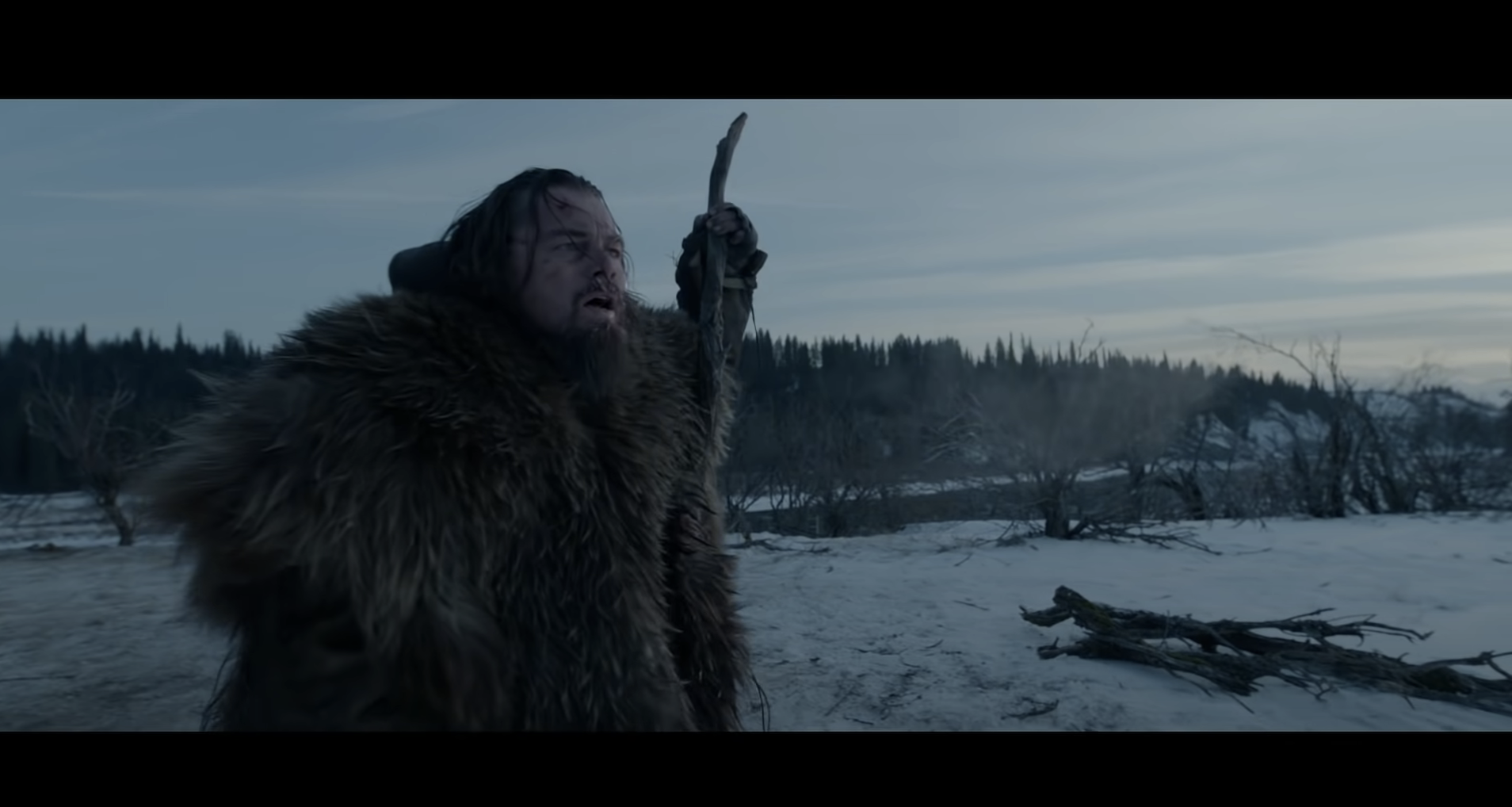 Leonardo DiCaprio is a natural born actor, but he’s also a natural born philanthropist. The man who once was famous for his wild antics and frequent partying has since grown up and become one of the most recognized names in Hollywood when it comes to speaking up about issues that are important to him.

As an environmentalist, Leonardo DiCaprio has been one of the driving forces behind raising awareness regarding climate change and its devastating effects on our planet. In these efforts, he founded the non-profit organization ‘Leonardo DiCaprio Foundation’ which is dedicated to the protection of Earth’s last remaining wild places and its wildlife. In addition to his work in the environmental sector, Leonardo DiCaprio supports numerous other causes such as animal rights, world hunger relief, improving global education standards, empowering women and fighting against human trafficking.

Climate Change Awareness - Even though it may sound a little bit odd, the first thing we have to mention about Leo’s charitable endeavors is his awareness campaign regarding climate change. In fact, DiCaprio’s involvement in raising awareness about this issue is so extensive that it’s almost impossible to talk about his philanthropic efforts without mentioning it. DiCaprio has been talking about climate change as a global problem that must be addressed since his early days as an actor and he’s been trying to engage the general public in this discussion by speaking out about it in interviews, at events and with the help of his artistic endeavors such as movies and documentaries.

Human Rights - Human rights is one of the causes that the public associates with Leo ever since the accusations of sexual assault and harassment that have been levied against Harvey Weinstein by numerous women from different walks of life. Leonardo DiCaprio has been a vocal supporter of the #MeToo movement ever since the allegations about Weinstein surfaced. He has publicly condemned Weinstein for his reprehensible behavior and has also defended the women who have spoken out about their experiences. DiCaprio has been a long-time supporter of the Human Rights Campaign and in 2010, he was appointed as the First Gentleman of the United Nations Entity for Gender Equality and the Empowerment of Women (UN Women). In addition to these two causes, DiCaprio is also a vocal supporter of numerous other human rights issues such as fighting against the death penalty, promoting racial equality and defending the rights of migrants and refugees.‍

World Food Program - There’s a lot of debate regarding food shortages and the impact climate change has on our ability to produce enough food to feed the entire world. While many scientists and experts agree that this is a real problem, there’s also disagreement regarding the proper way to address the issue. DiCaprio isn’t one of those people who debate the issue. Instead, he’s put his wealth and power to good use by supporting the World Food Program and helping to increase awareness about the issue through his documentaries and social media posts.‍

Women’s Rights - Women have been fighting for their rights for centuries and the battle isn’t over yet. In fact, women’s rights have been at the forefront of many news headlines in recent years due to the sexual harassment scandals that have emerged from the entertainment industry and have spread to the political realm. DiCaprio has stood beside women throughout their struggles and has used his influence to help women gain more power and recognition in the fields of business, science and entertainment.‍

Human Trafficking - Human trafficking is a major global problem that is often overlooked due to the fact that it’s often portrayed as a crime that takes place in developing countries and has nothing to do with the developed world. In reality, human trafficking is a widespread problem that takes place all over the planet, including the United States. DiCaprio has been a vocal supporter of numerous organizations that fight human trafficking, including the United Nations Office on Drugs and Crime (UNODC) and the International Labour Organization (ILO). DiCaprio also supports organizations that help victims of human trafficking and are dedicated to educating the public about this issue in order to help prevent it.‍

Conclusion - Leonardo DiCaprio is a man who’s done many great things during his long career, but he’s also someone who is currently doing a lot of good with his money, power and influence. DiCaprio is an actor who has used his position in the spotlight to raise awareness about crucial issues that affect the world and he’s also someone who is actively trying to make a difference with his fortune. The man who was once known for his partying ways and frequent tabloid appearances is a changed person now. He’s grown up and he’s become a real role model for people of all ages, genders and walks of life. We hope you enjoyed reading this article about DiCaprio’s charitable efforts and that it inspired you to do your part in making the world a better and more peaceful place.