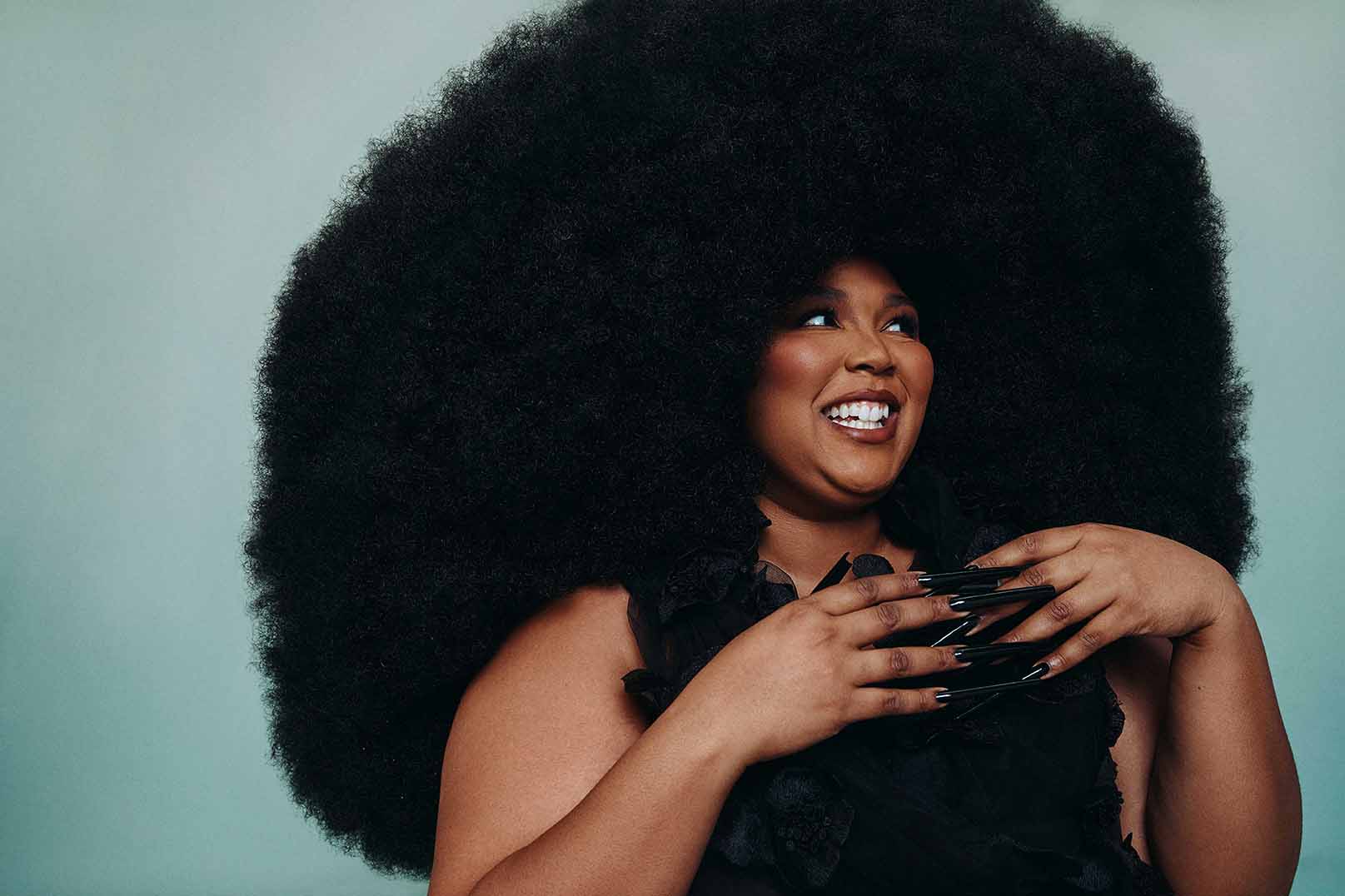 Lizzo’s highly-anticipated new album, SPECIAL, highlighted by new tracks such as “2 B Loved (Am I Ready),” and the uplifting title track “Special.” SPECIAL also includes instant hit, the worldwide smash “About Damn Time,” currently #2 on Billboard’s “Hot 100” after lighting up TikTok with over 5M creates, hitting TikTok’s #1 overall sound in the US. With over 1 million units sold, “About Damn Time” is #1 at Top 40 radio and building #1 on Hot AC. On track to become Lizzo’s highest streaming song thus far, “About Damn Time” marks Lizzo’s fourth top 10 “Hot 100” hit, following “Truth Hurts” (which spent seven weeks at #1), “Good As Hell,” and “Rumors (Feat. Cardi B).

Lizzo has already had a packed 2022 with a double duty hosting and performance gig on Saturday Night Live, visits to NBC’s The TODAY Show and CBS’ The Late Late Show with James Corden, an opening performance at the 2022 BET Awards, and much more. Lizzo can also currently be seen in 6x Emmy-nominated Amazon Prime Video #1 reality show, Lizzo’s Watch Out For The Big Grrrls, streaming now exclusively via Prime Video. The show’s Emmy nods include nominations in the Outstanding Competition Program, Outstanding Directing for a Reality Program, and Outstanding Casting for a Reality Program categories. Her hilarious interview on Watch What Happens Live With Andy Cohen also air tonight, Monday, July 18th, on Bravo.

Lizzo recently added “fashion entrepreneur” to her multi-hyphenate career by joining forces with parent company Fabletics, Inc. for the launch of her revolutionary new shapewear brand, YITTY. Named after her childhood moniker and based on the principles of self-love, radical inner confidence, and effortless, everyday wear, the game-changing, size-inclusive brand marks an industry first: no-shame, smile-inducing shapewear designed for all body types, with sizes ranging from size 6X to XS. For more information, please visit yitty.fabletics.com/splash.

A 3x GRAMMY® Award-winning singer, songwriter, rapper, actress, and so much more, Lizzo has shifted the sound, soul, and spirit of popular music and culture. 2019’s now-classic, RIAA platinum certified debut album, CUZ I LOVE YOU, bowed at #4 on the Billboard 200, fueled in part by such history-making hits as the platinum certified “Tempo (Feat. Missy Elliott),” the 2x platinum “Juice,” the 4x platinum “Good As Hell,” and the 7x platinum “Truth Hurts.” The latter of which ascended to #1 on Billboard’s “Hot 100,” affirming Lizzo as only the third female rapper to top the chart without a featured artist, as well as the first black solo female R&B singer to claim the top spot since 2012. “Truth Hurts” dominated the chart for seven weeks, further making history as the longest running #1 by a solo female rap artist ever. Named by Rolling Stone as one of the “500 Greatest Songs Of All Time,” “Truth Hurts” went on to earn a 2020 GRAMMY® Award for “Best Pop Solo Performance,” with CUZ I LOVE YOU (DELUXE) receiving that year’s GRAMMY® for “Best Urban Contemporary Album” and “Jerome” earning “Best Traditional R&B Performance.”

Crowned 2019’s “Entertainer of the Year” by both TIME and Entertainment Weekly, Lizzo has adorned the covers of countless publications around the globe, spanning Rolling Stone, Billboard, Elle, British Vogue, and many more. Among her many unforgettable TV appearances, Lizzo has lit up the stage at the American Music Awards, the MTV Video Music Awards, the BET Awards, Saturday Night Live, and an epic opening performance at the GRAMMYs, to name just a few. Expanding her imprint and influence across media, Lizzo lent her voice to the 2019 animated film,UglyDolls, and joined Jennifer Lopez, Constance Wu, Julia Stiles, Keke Palmer, Lili Reinhart, and Cardi B in the all-star cast of that same year’s critically acclaimed Hustlers.