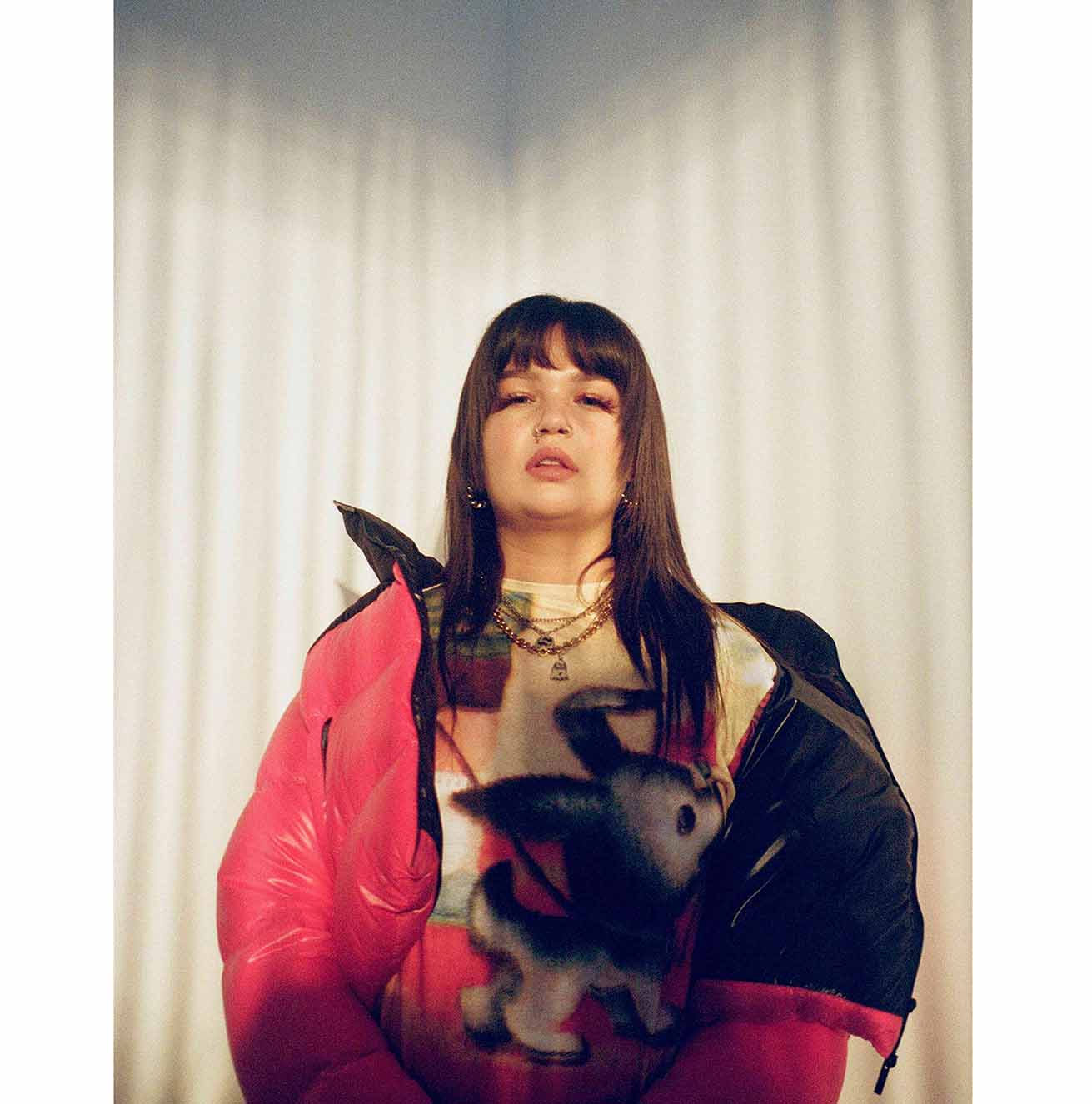 Built around Lola’s compelling lyricism and raw vocal ability, ‘Stream of Consciousness’ is a diaristic account of self-discovery and her experiences venturing into womanhood. When speaking about her new single, Lola says, “It’s a contemplation of who I am, my insecurities, the mistakes I have made and what I’ve learned from them to grow into the young woman I am becoming. ‘Stream of Consciousness’ is an introduction to my new sound; my upcoming music feels like I’m channelling a depth of creativity I’ve never accessed before, and I’m excited to share with everyone.” ‘Stream of Consciousness’ follows previous offerings, ‘So Sorry’ and the Paul Epworth-produced ‘FAKE’.

With a coveted BRIT ‘Rising Star’ nomination and appearing on BBC Sound Poll shortlist already under her belt, Lola Young’s undeniable creative output and talent hasn’t gone unnoticed. A graduate of TheBRIT School, Lola made her worldwide talk show debut on The Late Late Show with James Cordenand performed on Later… With Jools Holland last year. Also making her mark on the live stage with her engaging stage presence, this summer, Lola appeared on festival stages across the UK and Europe, performing at Glastonbury, Bestival, The Great Escape and All Points East, to name a few.

Overflowing with an inherent sense of direction and personal drive, ‘Stream of Consciousness’ showcases Lola’s coming of age, as a music artist and as a young woman navigating and challenging society. Ready to embark on an exciting new chapter in 2023, Lola’s latest single marks an exciting, bold beginning for the South London artist.