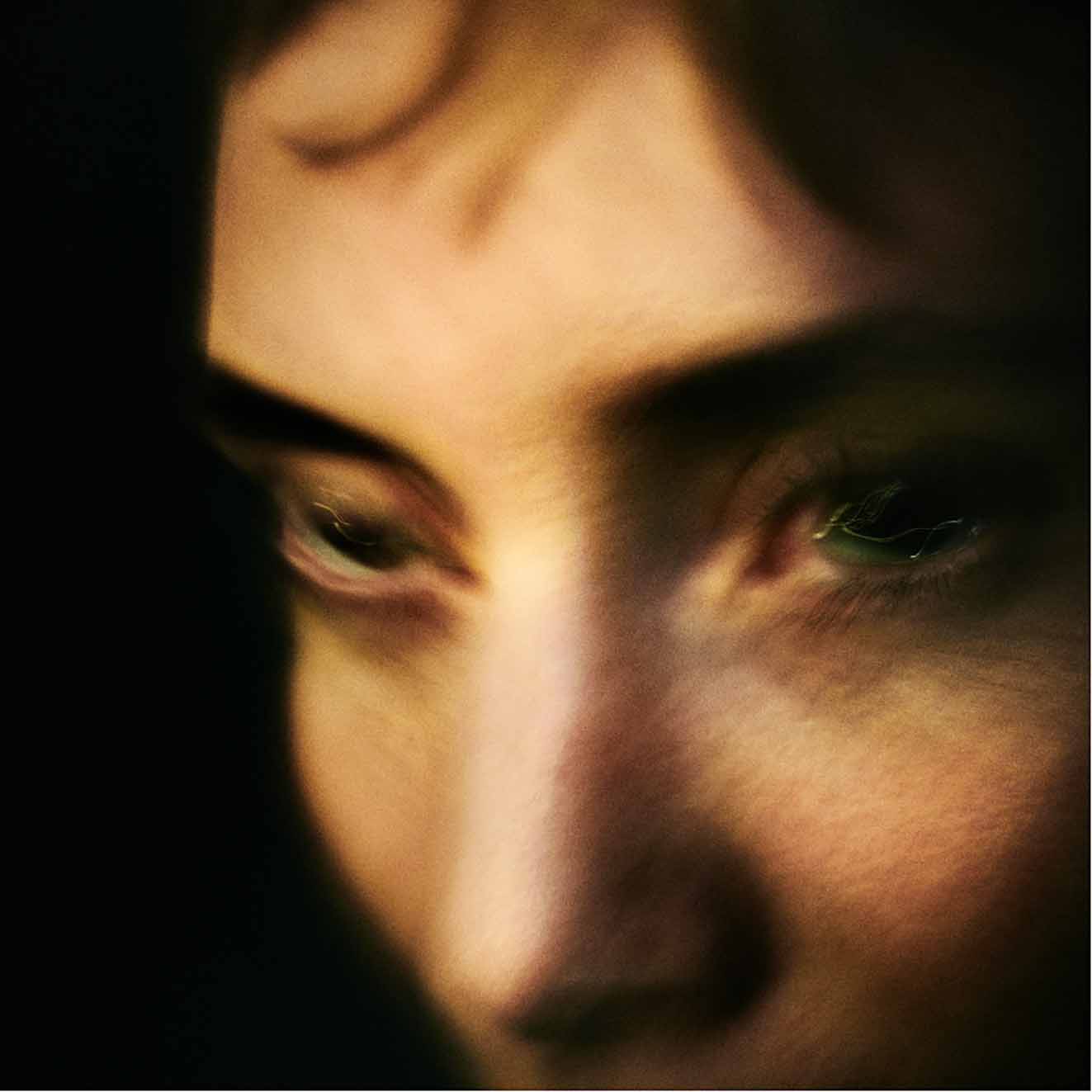 Lykke Li takes a different approach to her previous albums, with more minimalist instrumentation, Eyeye feels incredibly intimate and personal. Along with eight tracks, the album also has a visual component, made up of short video loops shot on 16mm film. The album has a certain lo-fi aesthetic, lended by the use of a $70 drum mic to record the vocals. Lykke Li says she wanted the album to sound like “listening to a voice memo on a macro dose of LSD,” a level of simultaneous strangeness and intimacy that is realised through this project.