Male Witches Are Real, But They're Not All Wiccan. Here's What You Need To Know About Them.

Male Witches Are Real, But They're Not All Wiccan. Here's What You Need To Know About Them. 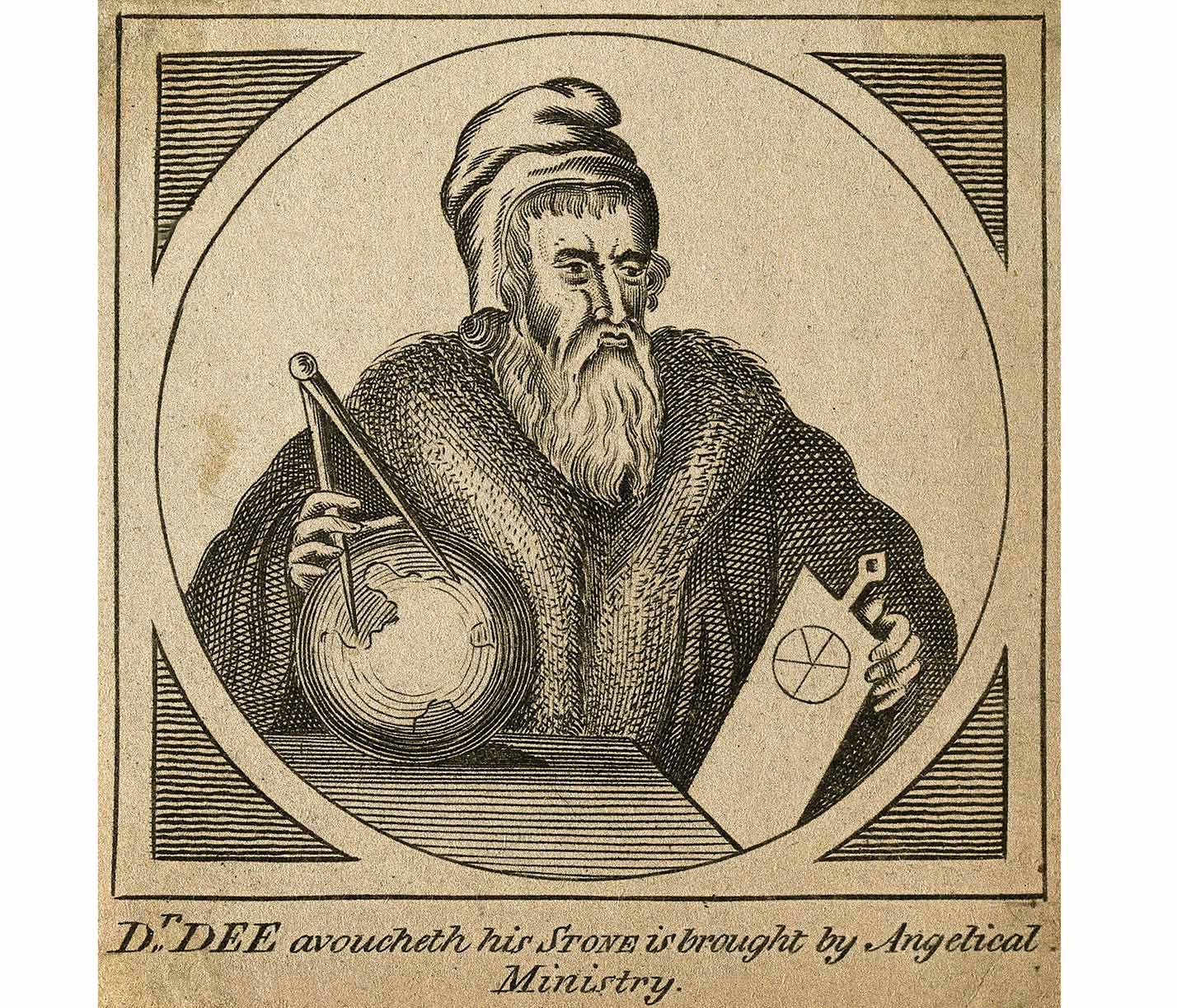 There are many different types of witchcraft, but most people think of Wicca when they hear about witchcraft. However, there are other forms of witchcraft out there.

The word "witch" has been used for centuries to describe someone who uses magic or spells to harm others. But in reality, witches aren't always women. Men can also use magic to hurt others.

The History Of Witchcraft.

In ancient times, In the Middle Ages, some men were accused of being witches. This was because they had power over nature and were seen as having supernatural powers. People believed that these men had magical abilities and could cast spells on others. For example, they could control weather patterns, cause crops to fail, and bring disease. These accusations were often based on superstition rather than fact.

Some of them were considered wise men, while others were feared as evil sorcerers. One such man was John Dee, who was Queen Elizabeth's astrologer and adviser. He was also known as one of the most powerful magicians of his day.

Today, however, we tend to associate witchcraft with women. Men who practice witchcraft are called Wiccans. Wiccans believe that they are connected to the earth and the universe through the use of herbs, crystals, and candles.

There are many different types of witchcraft, some of which include: black magic, white magic, voodoo, hoodoo, and folk magic. Black magic is usually practiced by people who want to cause harm to others. White magic is used to bring positive change into one's life. Hoodoo is a type of folk magic that involves using herbs and other items to help heal illnesses. Voodoo is a religion that originated from Haiti and Africa. Folk magic is a form of witchcraft that is practiced by anyone who wants to improve his or her life.

Why Do People Become Witches? And Who Is A Witch?

In fact, there are many men who practice witchcraft today. Some of them call themselves Wiccan priests, while others prefer the term high priest. There are also some men who identify as witch doctors, shamans, magicians, or wizards. Regardless of what they call themselves, these men believe that they possess magical powers. And they often use those powers to help people but some people believe that witches are evil spirits who cause bad things to happen

For example, one man named David Harrison claims he's a high priest of the Craft. He says that his job is to teach other men how to cast spells and perform rituals.

What Does A Witch Wear?